In the us state of Idaho is blazing wildfires 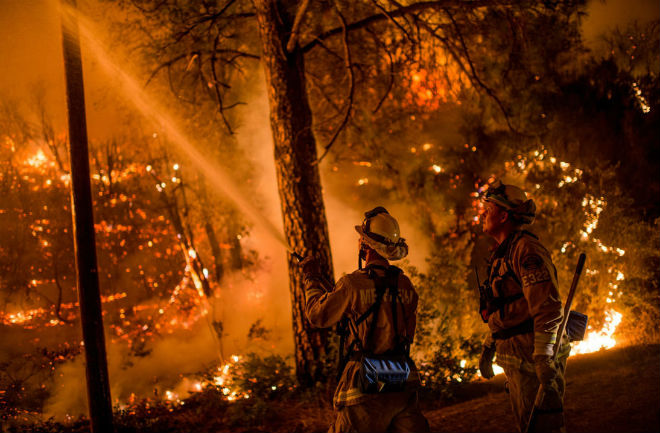 In Central Idaho, USA, is gaining momentum major forest fire. On Tuesday, the area covered by the fire amounted to about 12 thousand hectares

The fire element is raging in a remote mountainous area, far from settlements. However, in some areas sparsely populated region of possible evacuation.

The fire started on July 18. The reason for its appearance is unknown. To fire fighting around 1.2 thousand firefighters. Local authorities are hoping for rain or snow, which could restrain the March of flames. According to their estimates, to extinguish the fire will not until mid-October.