In the US, the consequences of the hurricane Irma 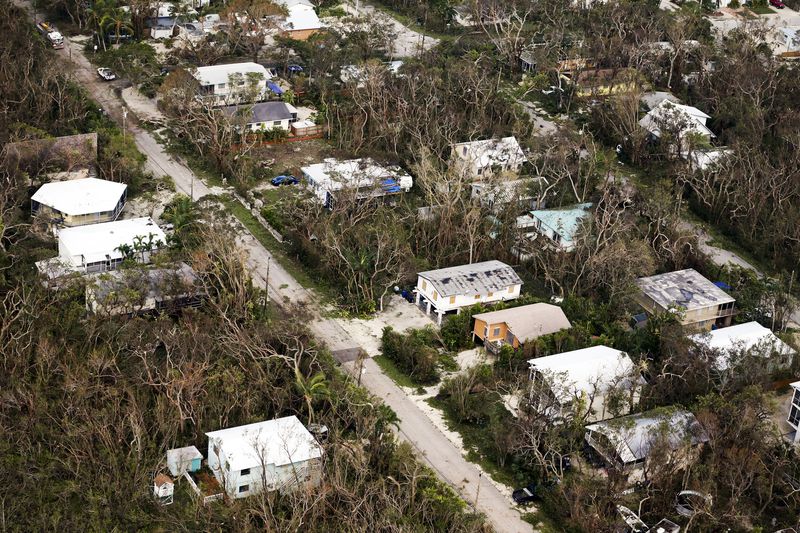 As of September 12, US authorities confirm the death of at least 10 people as a result of Hurricane Irma. Six people died in the US state of Florida. Three more deaths as a result of the riot of the elements were recorded in Georgia and one in South Carolina.

Currently, about 6.5 million Americans caught in the hurricane zone are deprived of access to electricity. The hurricane was accompanied by heavy rainfall and flooding of coastal lowlands. As a result of the hurricane, many areas of Miami, Tampa and other cities in Florida were flooded. The damage caused by the hurricane is huge, but so far the state authorities are only talking about preliminary assessments.

Hurricane Irma destroyed 25% of the buildings that were in the Florida Keys archipelago in the southern part of Florida in the United States of America. 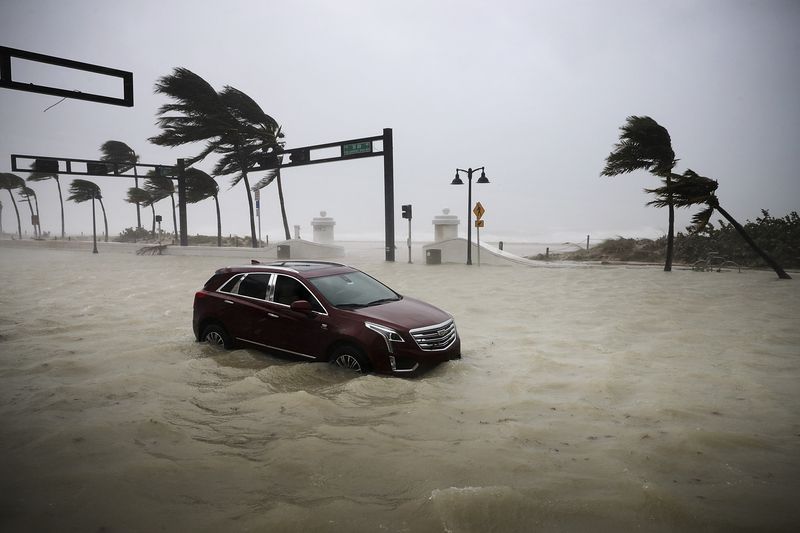 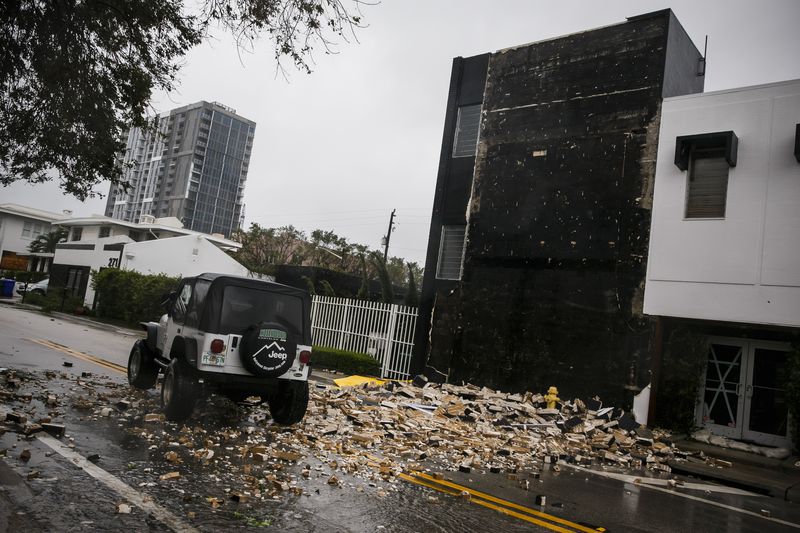 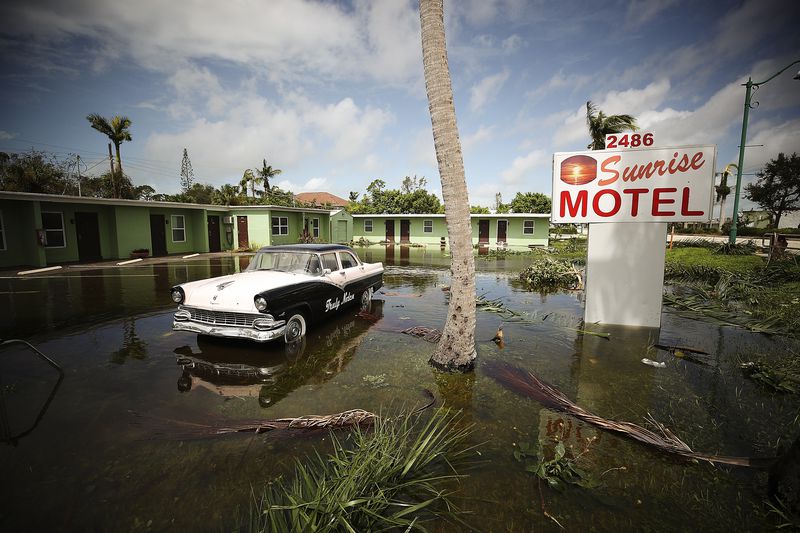 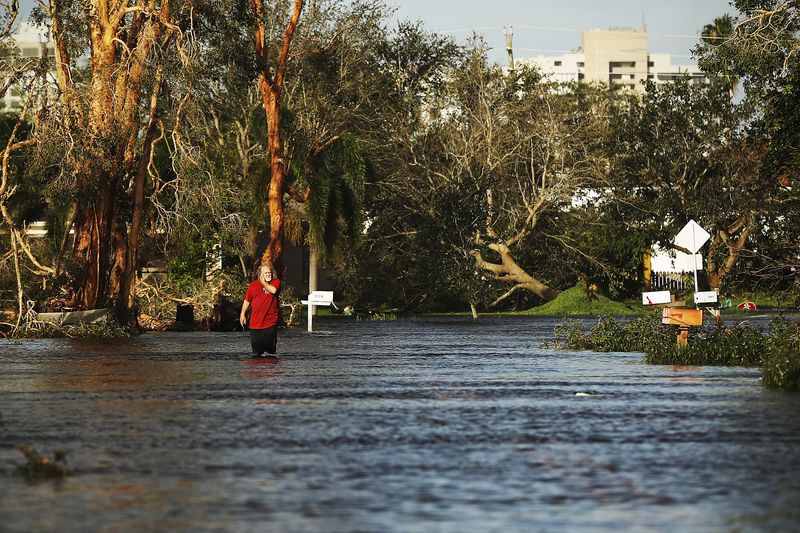 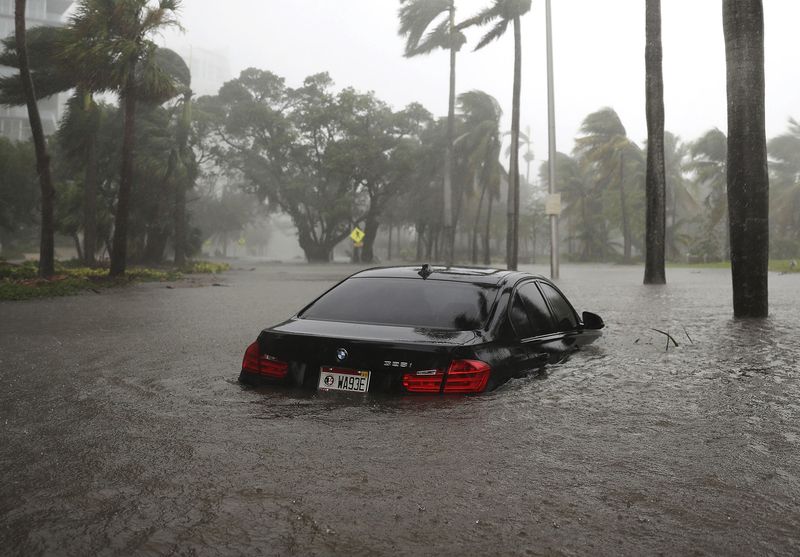 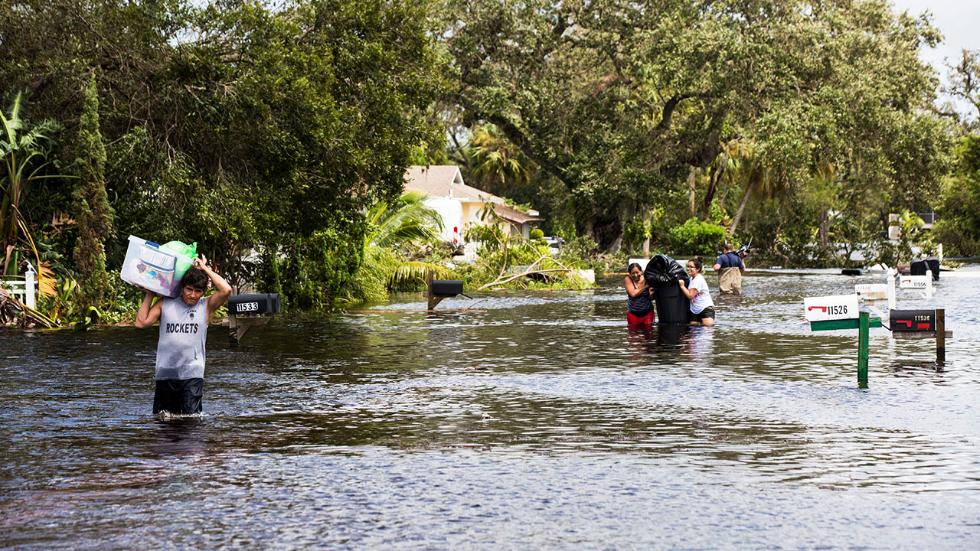 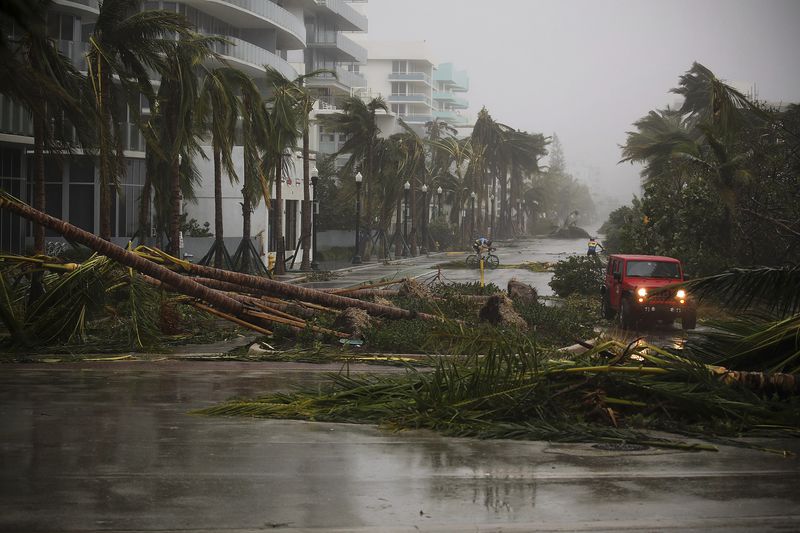 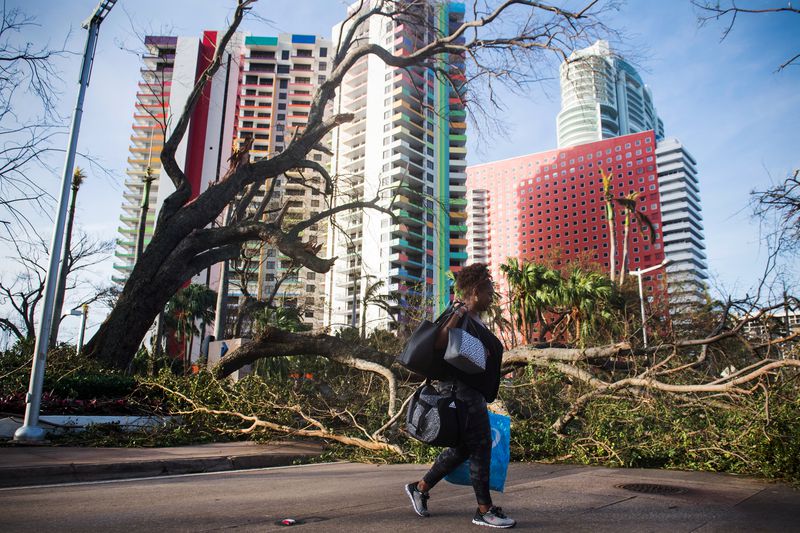 In addition, it is noted that 65% of the houses of the elements caused serious damage. “In principle, every house in Florida Keys has somehow suffered,” said Brock Long, a spokesman for the Federal Emergency Situations Service.