In the west of Canada, natural fires continue 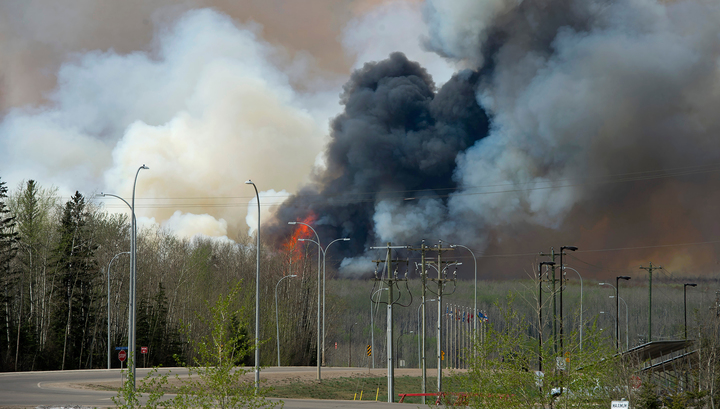 In the western province of British Columbia in Canada, more than 2.8 thousand firefighters can not cope with forest fires. Such data was reported by the CBC television channel, referring to the authorities of the region.

As it is specified, fire teams from the provinces of Saskatchewan and Alberta, the Northwest Territories of Canada, Mexico, Australia and New Zealand are involved in the fight against fire. The most difficult situation is now in the sparsely populated northern part of the region. Here rescuers try to prevent the connection of two large fires between Lake Alkali (an area of ​​90 square kilometers) and a fire in the area of ​​the southern part of the Stikini River (an area of ​​190 square kilometers).

According to the latest information, the fire destroyed nearly 30 houses in the Telegraph Creek settlement, which is located in the north of the province. About 250 residents were taken out of it to safe areas. There is no information about the victims and victims yet.

The work of firefighters is complicated by the hot dry weather that has been established in Western Canada in recent weeks. Meteorologists report that in the coming days in British Columbia may begin to rain.

For the time being 462 natural fires have been recorded in the province. In most cases, they arose because of lightning strikes. The authorities of the region have spent 131 million Canadian dollars (100 million US dollars) to fight the disaster.