In the west of Indonesia landslides have descended 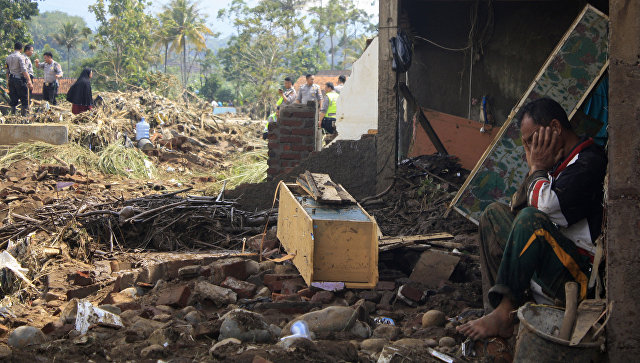 One person has died, two were missing and five more people were wounded as a result of landslides in the province the Central Java in the west of Indonesia, has reported the Xinhua agency with reference to the representative of management of the province on natural disaster response.

The pouring rains which have fallen upon the area Karanganyar became the reason of disaster, the representative of department has reported. “At the moment there is a search of the gone people” — he has told.

In the middle of November the head of information center of National administration of natural disaster response (BNPB) has reported that not less than 161 resident of Indonesia became the victims of 487 landslides which have occurred in the country since the beginning of this year on November 16. Meanwhile, for all last year 515 cases of this natural disaster whereas in 2007 — only 104 have been registered.

Experts explain the landslides and floods which are often occurring in Indonesia during a rainy season with active deforestation.