In the world, a measles epidemic broke out 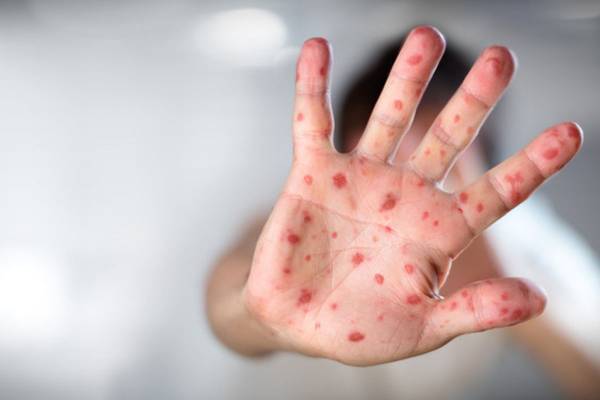 Distribution of measles is observed in 28 countries in Europe, as well as in the American continent. Most cases (76%) occur as a result of local transmission of infection.

Since the beginning of 2018 in Ukraine, more than 20 thousand cases of measles have been registered, 11 people died from complications of measles. The greatest number of cases is recorded in the Lviv, Zakarpattia, Ivano-Frankivsk, Odessa, Chernivtsi regions, in Kiev.

The reason for the spread of infection is low coverage of the population with measles vaccinations.

The only effective preventive measure against measles is vaccination, not vaccinated and previously not infected with measles, people are recommended to vaccinate at least 14 days before the planned trip.