In Tibet, the earthquake injured hundreds of people 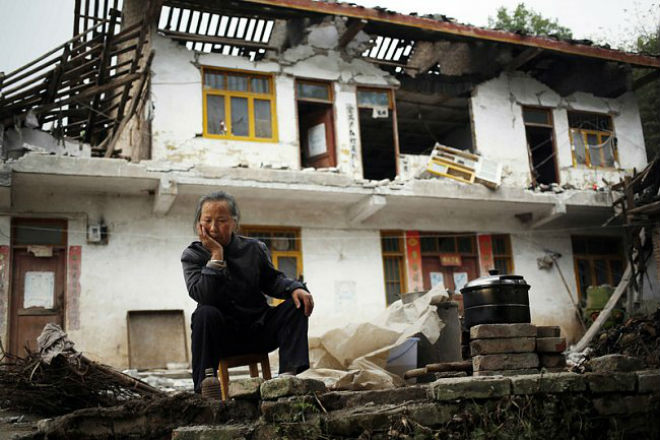 The earthquake of a magnitude of 5.1, occurred on 5 December, in the County of Negun nagqu, Nyingchi County in Tibet Autonomous region of China, suffered 885 people. In the counties, Niun and Ando result of the disaster were damaged 247 homes. In the affected areas have sent tents, blankets, clothes and other necessities.

In the Xinjiang Uighur Autonomous region of China, December 8, an earthquake of magnitude of 6.2, the seismological service of the country has launched a response to PE in the third degree. In the region sent a working group to assist in the work on elimination of consequences of disasters.