In Tunisia, two people died due to abnormally cold weather 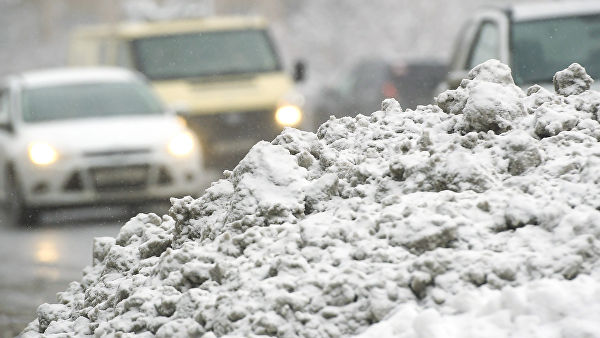 According to the channel, one woman died due to the fact that the melted water took her car. Another man died after spending the night in the cold.

Also Tunisian radio station Mosaique FM reported that car traffic is paralyzed in many parts of the country due to anomalous amount of snow.

A representative of the General Directorate of the National Guard of Tunisia, Hussam al-Din al-Jababli, told the radio station that, due to bad weather, traffic was blocked on 32 routes in five provinces.

The radio station notes that all roads are blocked in the town of Tala in the province of Kasserin in the west of the country. Also bad weather left residents without electricity and water.

The radio station also reported that due to bad weather, 36 people were taken to hospitals. Also, 117 people managed to be saved from the cars blocked by snow.