In Turkey, half a million people were in the disaster zone because of heavy downpours 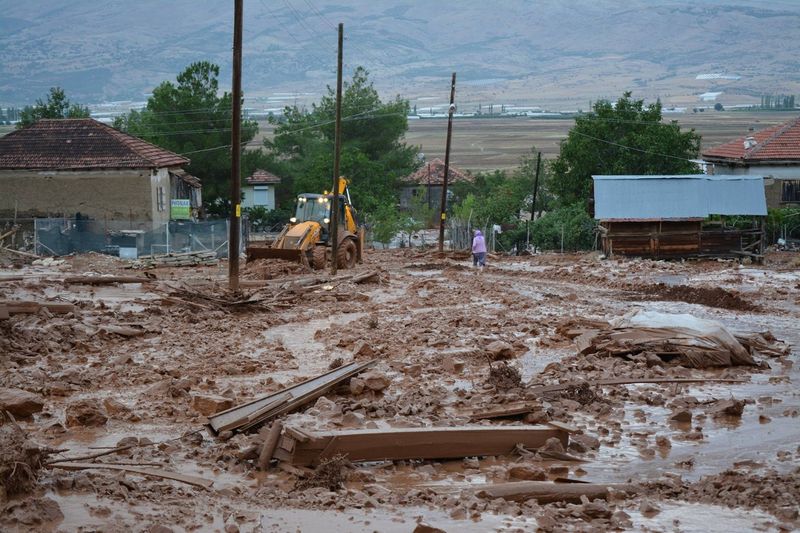 To the northeastern parts of Turkey, heavy rains hit the floods and sat down. In the disaster area were about 500 thousand people.

In the province of Ordu, mud streams demolished the supports of four bridges, and another one could soon collapse. As a result of the incident, four people were injured, all of them were taken to hospitals with fractures.

Rescuers are engaged in the evacuation of residents, including more than a hundred workers in a textile factory. The operation involves helicopters. There is no information about the deceased.

For the sake of precaution, traffic on the main highway running along the Black Sea coast is completely blocked.

The authorities are afraid of the consequences of the impact of the elements for agriculture. According to preliminary estimates, up to 70% of the hazelnut harvest, both for the domestic market and for export, may be lost. 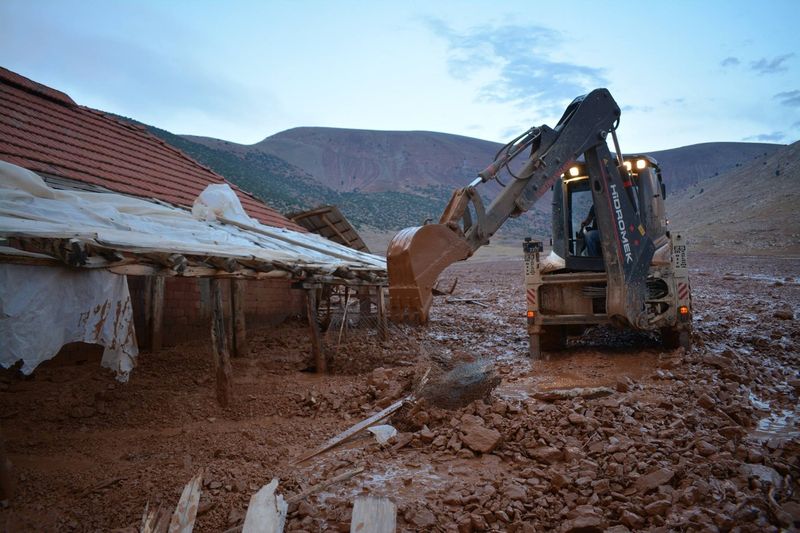 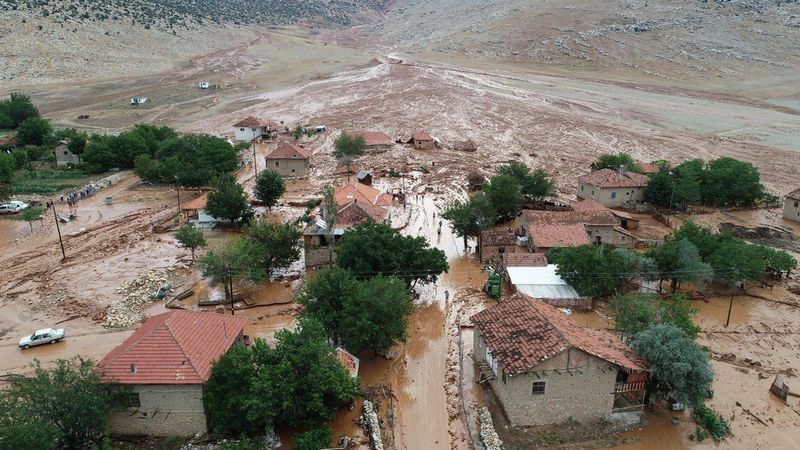 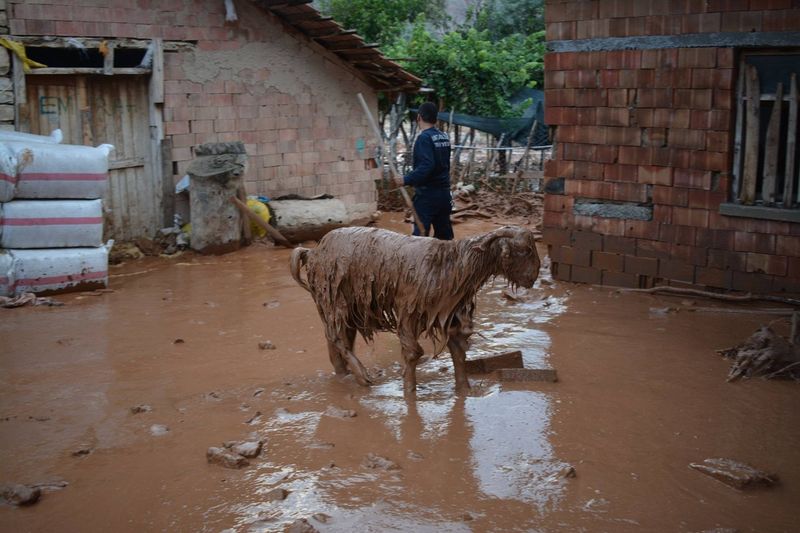 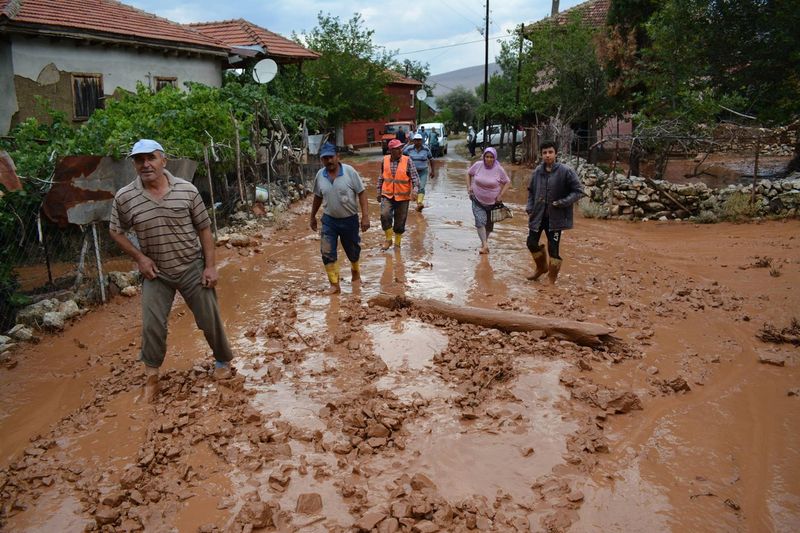 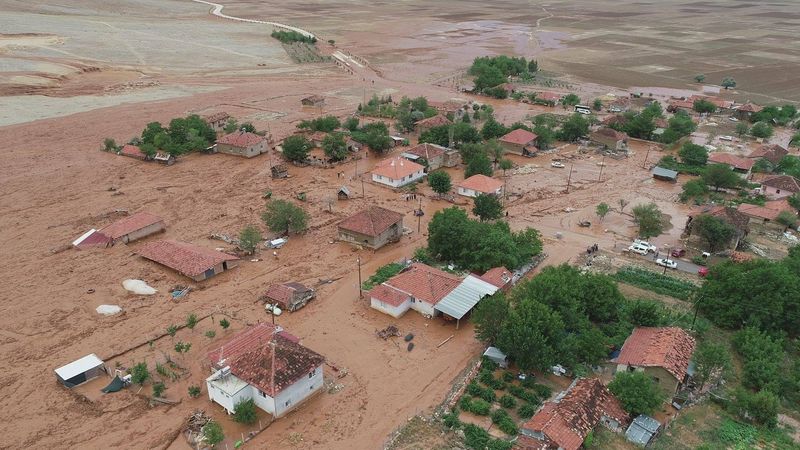 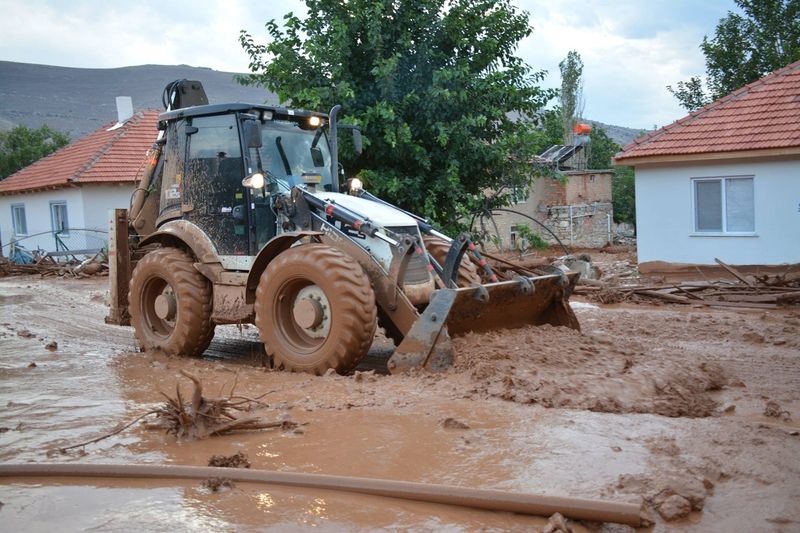 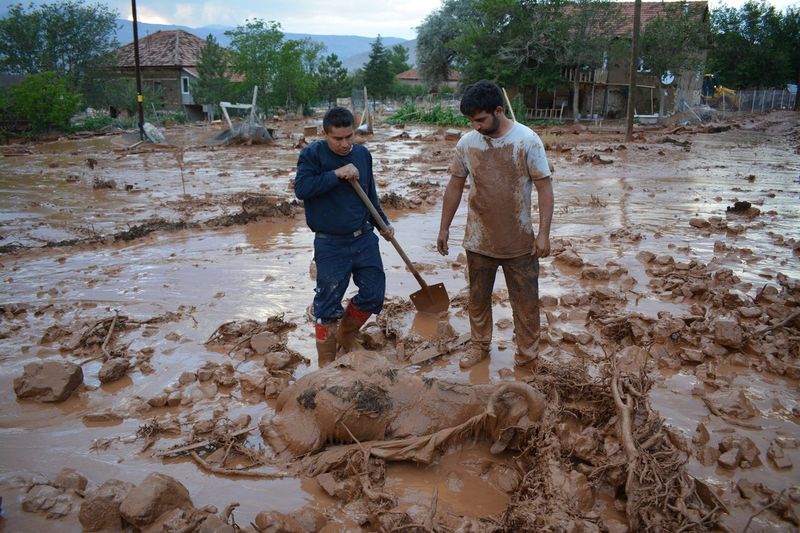 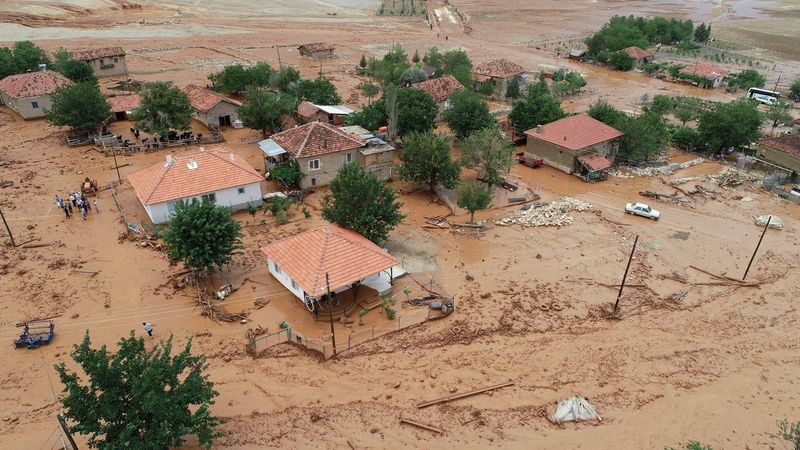 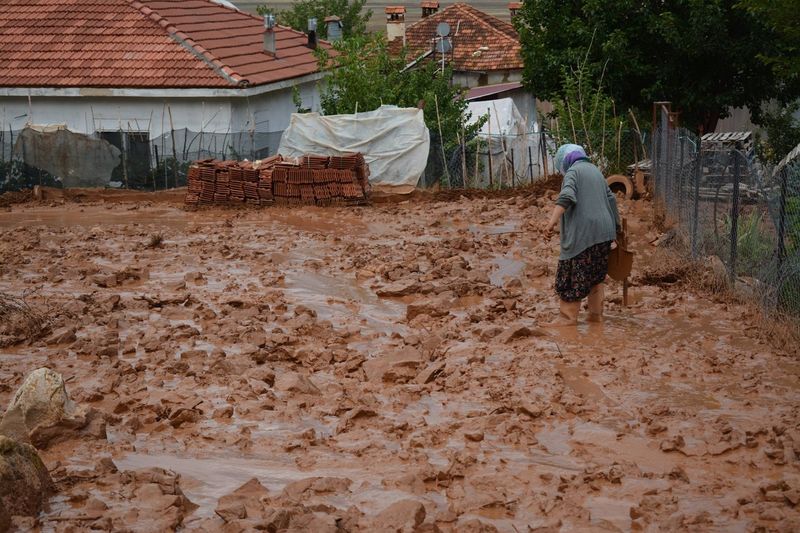