In Venezuela, an earthquake with a magnitude of 7.0 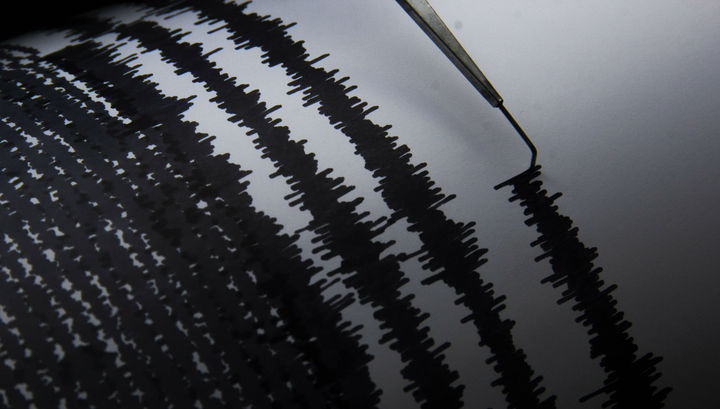 According to the European-Mediterranean Seismological Center, an earthquake of magnitude 7.0 occurred in the north of Venezuela. Information about the victims and destruction has not been reported.

Seismologists specify that the epicenter of the tremors was 35 kilometers to the east of the city of Karupano with a population of 113,000 inhabitants, the focus of the seismic event was at a depth of 80 kilometers.

At the same time, the Minister of the Interior, Justice and Peace of Venezuela Nestor Reverol reported that the magnitude of the earthquake was 6.3. In his Twitter, he wrote: “We call on all Venezuelans to remain calm: an earthquake with a magnitude of 6.3, 19 kilometers south-west of Jaguaraparo, Sucre.” The minister assured that Venezuelan rescuers are ready to meet any natural disaster.

As it became known, in Caracas, after the earthquake, noticeably – by 25 degrees – the five upper floors of the unfinished skyscraper tilted. In a building about 190 meters high, the construction of which ceased in 1994, people lived for a long time, because of what the skyscraper was called “vertical slums.”