In Venezuela, because of the earthquake, a two-hundred-foot skyscraper tilted 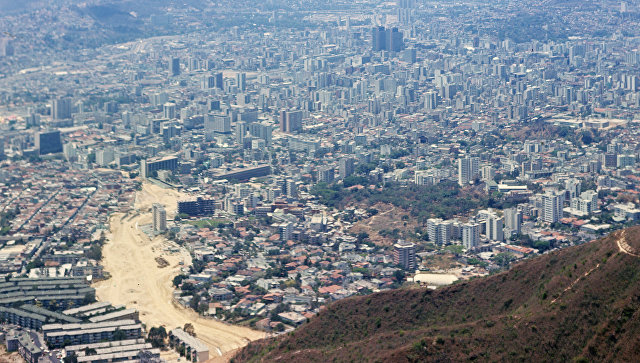 Interior Minister of Venezuela Nestor Reverol said that the last five floors of the 200-meter unfinished skyscraper in Caracas, known as the Tower of David, banked 25 percent after the recent earthquake.

“It can collapse from any movement,” the head of the civil defense of Libertador Municipality Hernan Mateo clarified.

The construction of the Tower of David began in 1990. This is the third tallest skyscraper in the country. It is also called “vertical slums”, since since 2007, poor people living in the unfinished building of Caracas.

The recent earthquake with magnitude from 6.3 to 7.0 was felt all over the country. On rollers, shot by eyewitnesses, you can see the huge cracks on the walls of many houses, as well as collapsed structures.