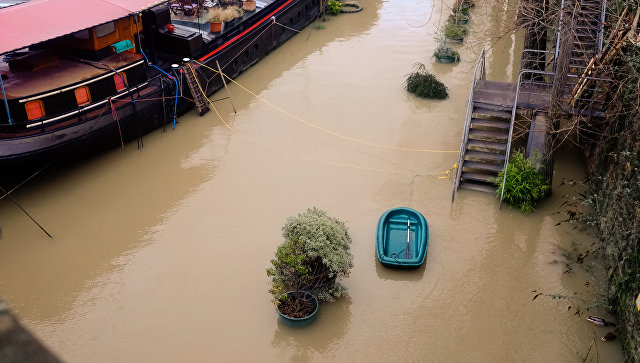 About 8 thousand people were injured in Venezuela as a result of severe floods, Governor of Amazonas Miguel Rodriguez reported on Friday.

“Now there are no people under the threat of water, all are saved, we have 55 temporary shelters all over the state, but more than a thousand people had to be rescued from the municipality of Atabapo,” Rodriguez’s statement quoted Globovision.

According to the head of the Ministry of Internal Affairs Nestor Reverol, almost 1 thousand families were affected. Now, with the state of Amazonas, an air bridge has been installed for the delivery of essentials and food for the residents.