In Venice after the floods came a real drought 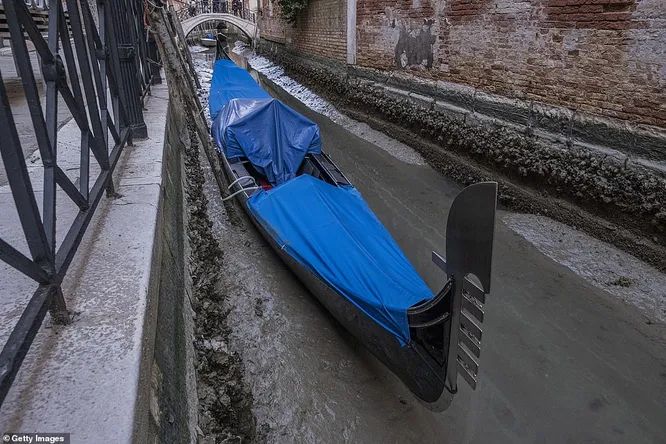 If tourists could continue to travel the world freely, it would be a terrible disappointment to come to Venice! The travelers definitely did not succeed in taking a gondola ride, because the city’s canals were dry.

Many experts believe that Venice will slowly sink one day. However, it seems that from time to time it will still be able to “emerge”

Low tides dried the famous “roads” of Venice and exposed the banks of the Grand Canal. The water level dropped to 45 centimeters below sea level. Interestingly, the city is currently in the “acqua alta” season, which means “high water” in Italian, it lasts from October to March and usually only raises the water level in the canals. However, local reporters have already called what is happening “acqua bassa”, or “low water”.

According to meteorologists, the water level has dropped sharply due to the strong atmospheric pressure over Italy, which affects the tides. Venetian Mayor Luigi Brungaro is convinced that the reason for such changes in water levels is global warming. 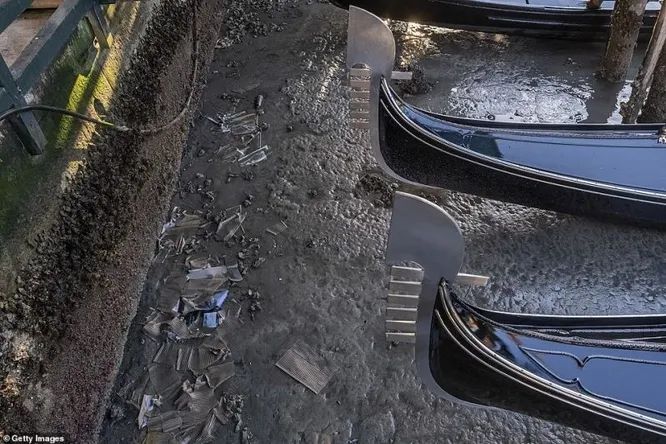 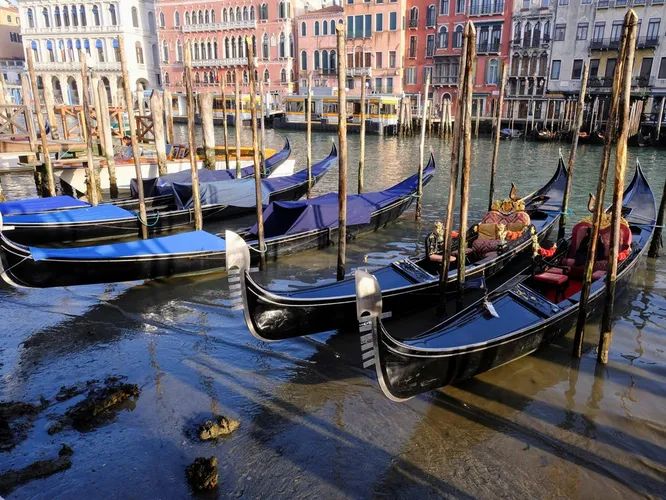 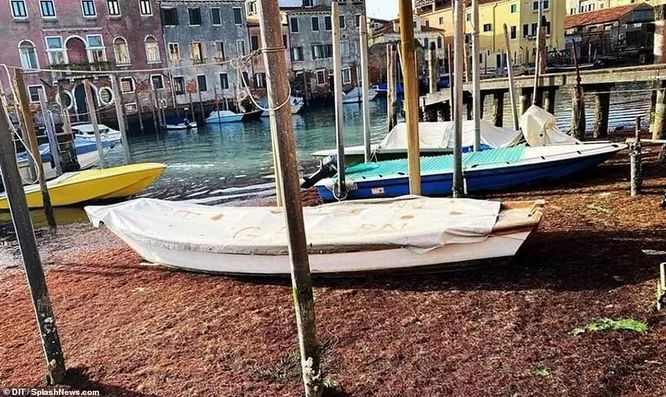 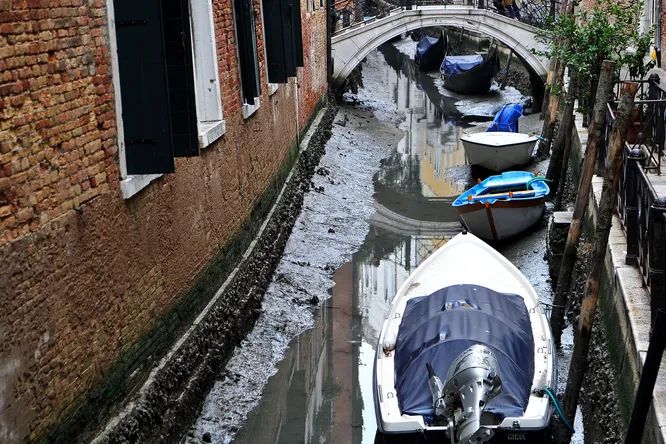 Dry canals have become a problem not only for a few tourists, but also for local residents, who are replacing boats with private cars. When there is no water on the “roads” of Venice, it becomes very difficult to move around the city.

Despite the fact that Venice is now experiencing a “drought”, until recently, the city was literally drowning. In 2019, he was overtaken by the worst flooding in 50 years. The water level has reached 1.87 meters. Then the authorities declared a state of emergency.