In Venice, water rose to a record level 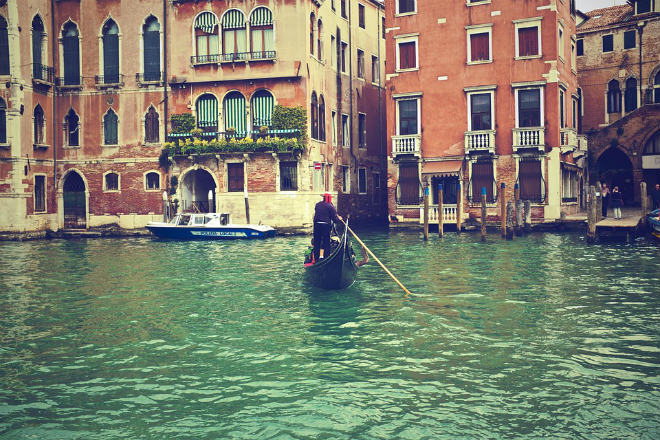 In Venice, “high water” has risen to the highest level in the last four years – 127 cm.

According to forecasts of meteorologists, rain and cold will last in the north of Italy until the end of this week.