In Yakutia, 50 degrees frosts were struck 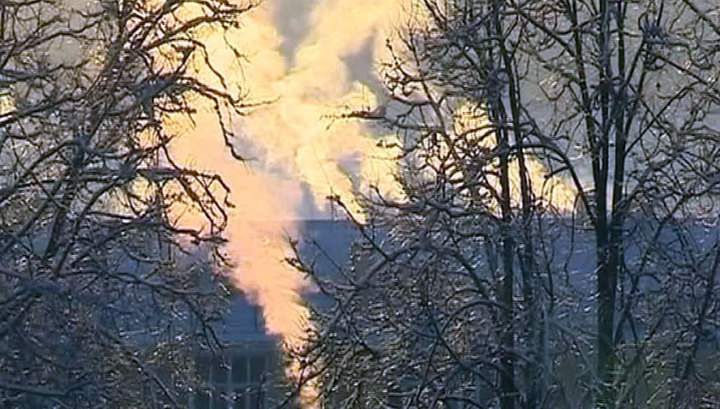 December 21 in all schools in Yakutsk (Russia) and suburban villages canceled classes for students from 1 to 5 classes due to severe frosts. The air temperature in the region dropped to minus 45 degrees. Also in the city classes in sports sections and circles are canceled. This was reported by the city administration.

As explained by the media in the Ministry of Education and Science of Yakutia, for each region set their own standards for the abolition of school activities. For example, in Yakutsk pupils of primary classes do not study at minus 45 degrees, and in Oymyakonsky district their peers do not go to school at minus 52 degrees.