In Yakutia was established anomalous heat 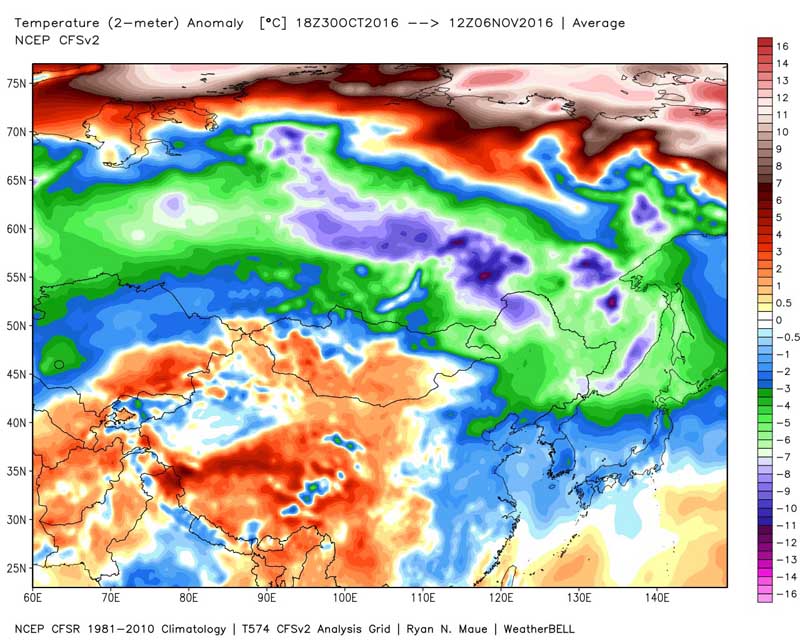 In the North of Yakutia can not come this winter. The temperature here has long been negative, but Yakutia is not the norm, because such temperatures in the region familiar to the beginning of October.

The positive temperature anomaly is 8-10, and on the Arctic coast and 16 degrees. Which day consecutive updated records in Chokurdakh! So on 5 November, the thermometer here showed -5,8 degrees. Another temperature record was recorded in Tiksi, -5,5 degrees.