In Yakutia was struck by a powerful snowfall 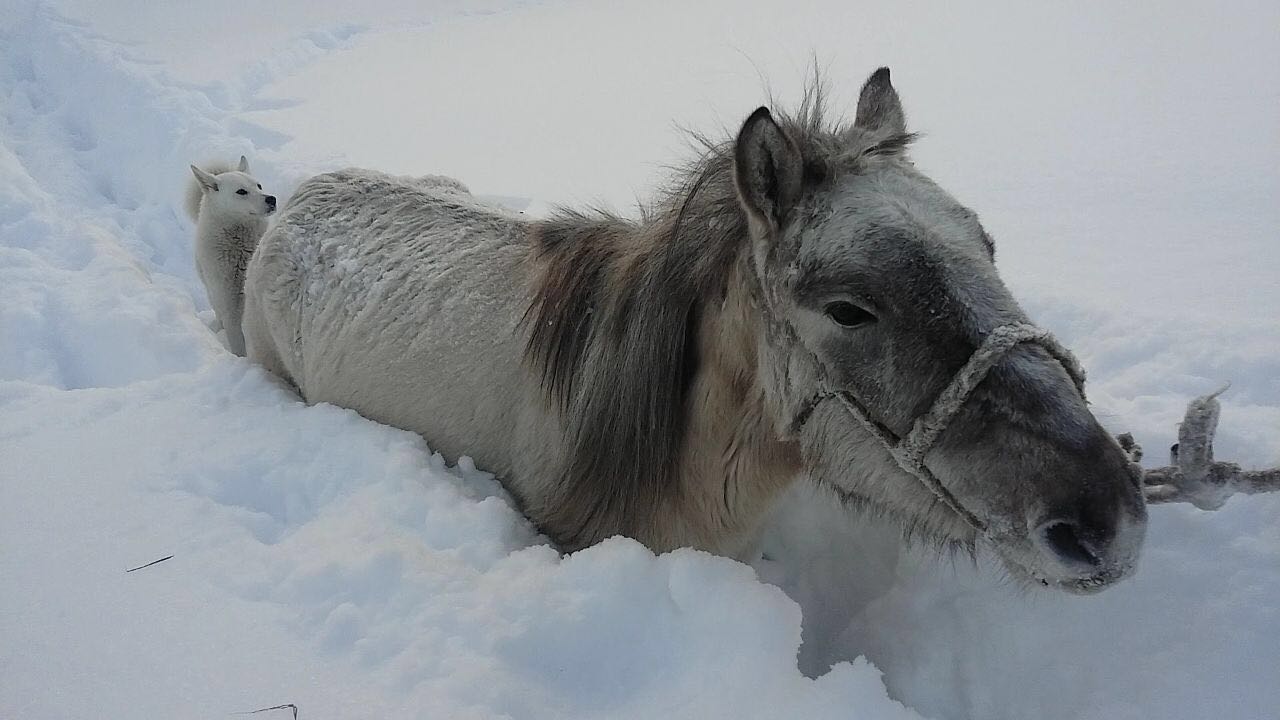 Heavy rainfall has led to the fact that horses and reindeer can’t produce their own pasture. Due to record snowfall in the Northern and Arctic regions of Yakutia in a critical situation with wintering cattle. Due to the bad weather in Srednekolymsk and Abyysky districts of the Republic began the slaughter of horses.

In these two districts due to heavy rains of the horse and reindeer can’t produce their own pasture. The height of snow cover exceeds 2 m. extreme measures Yakut pastoralists also went up because of the inability to deliver the hay from the field where it was harvested. 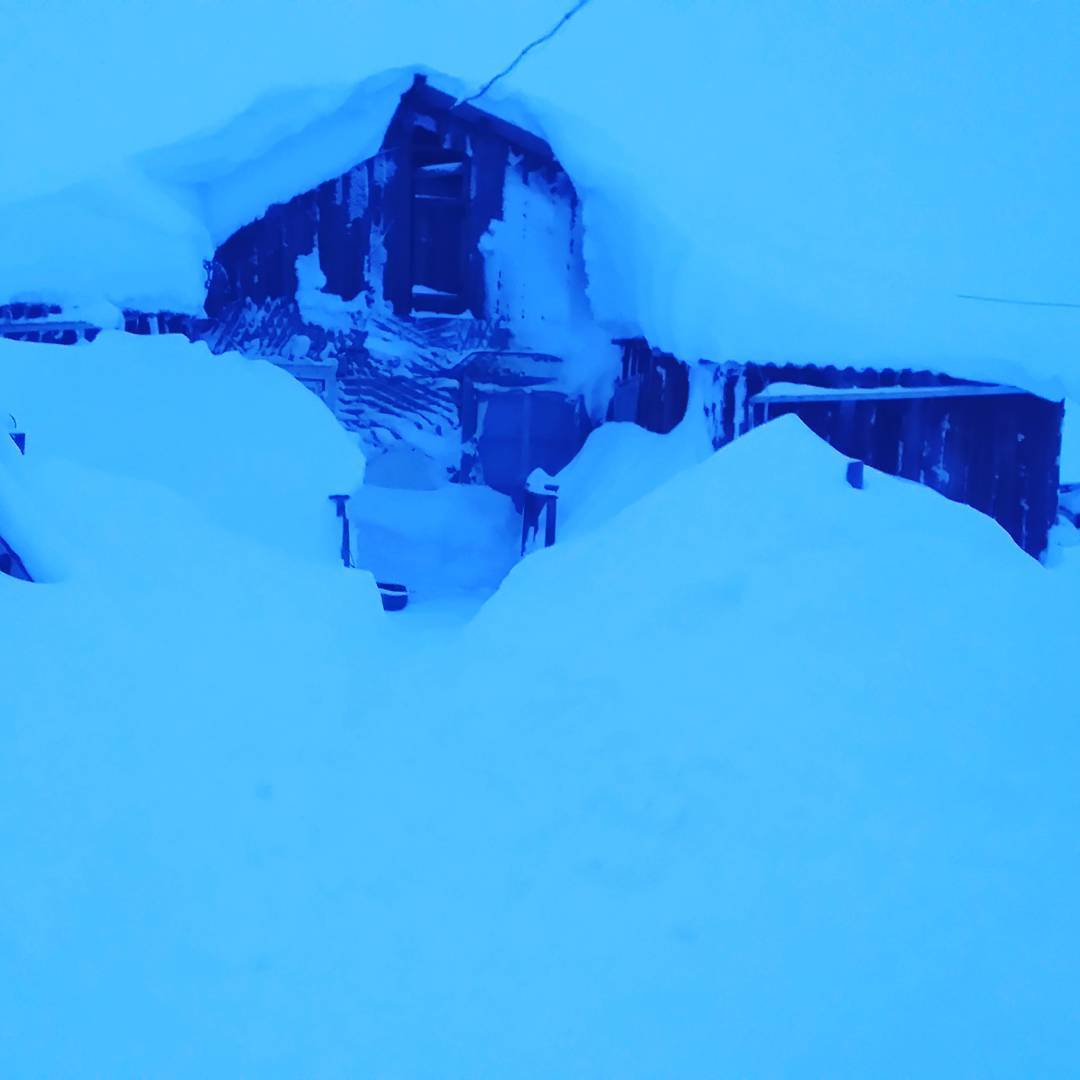 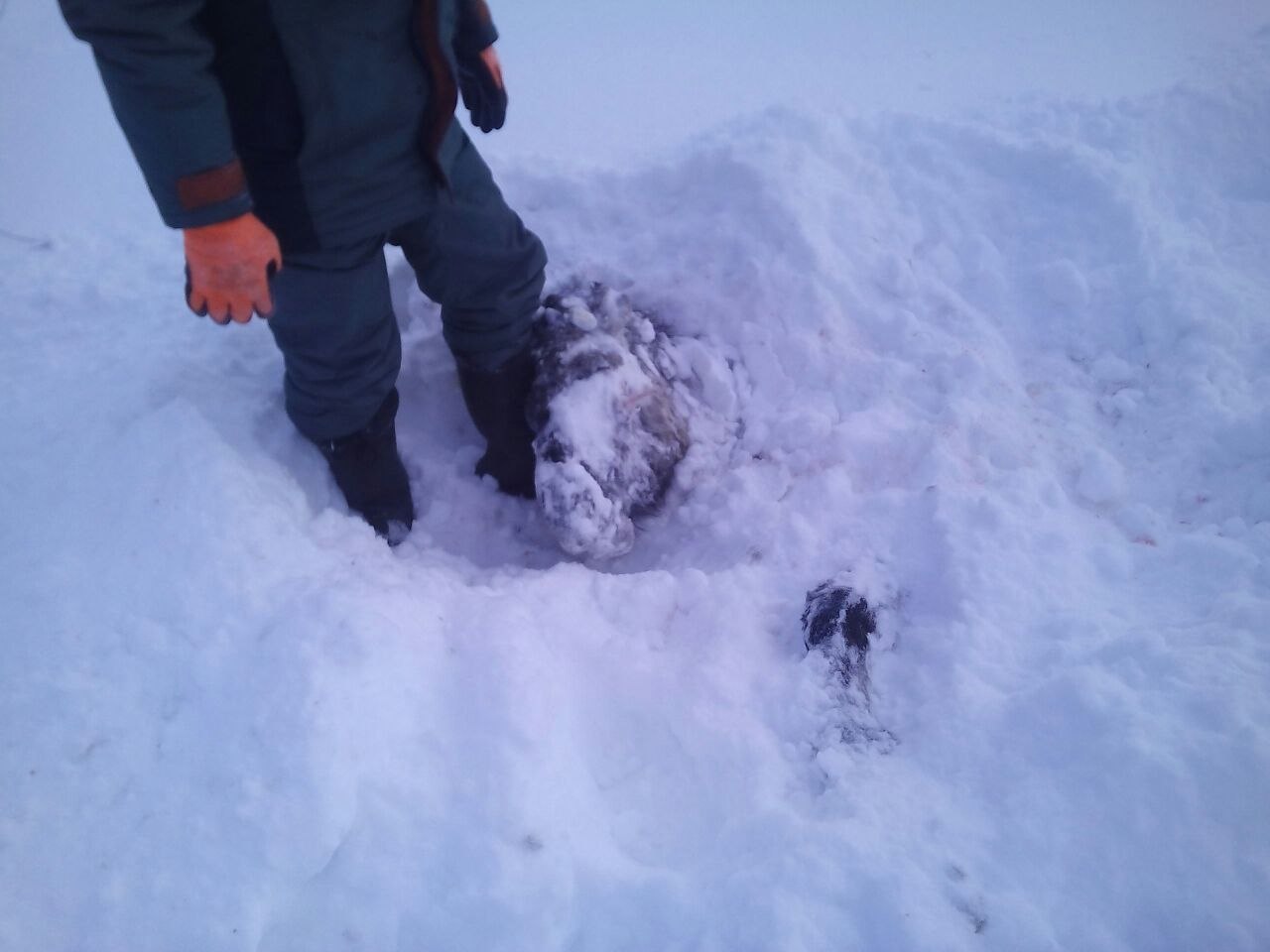 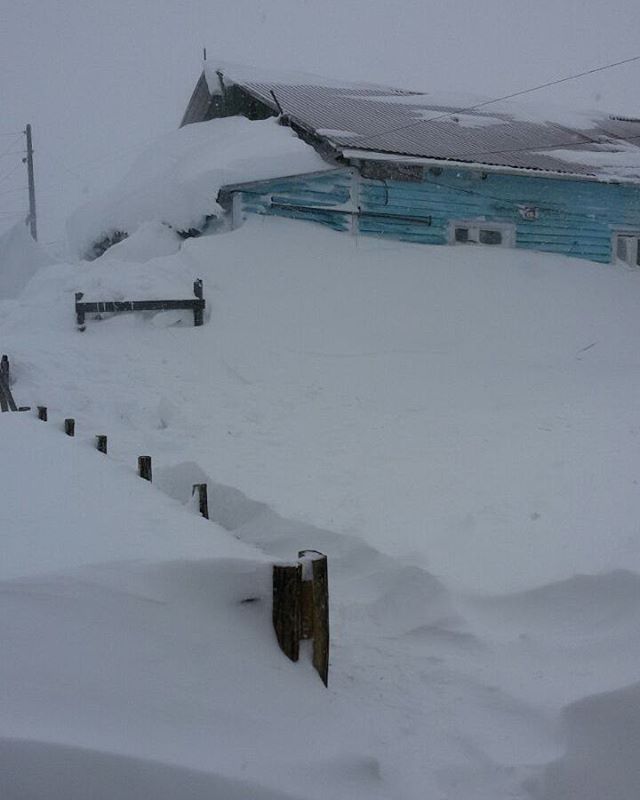 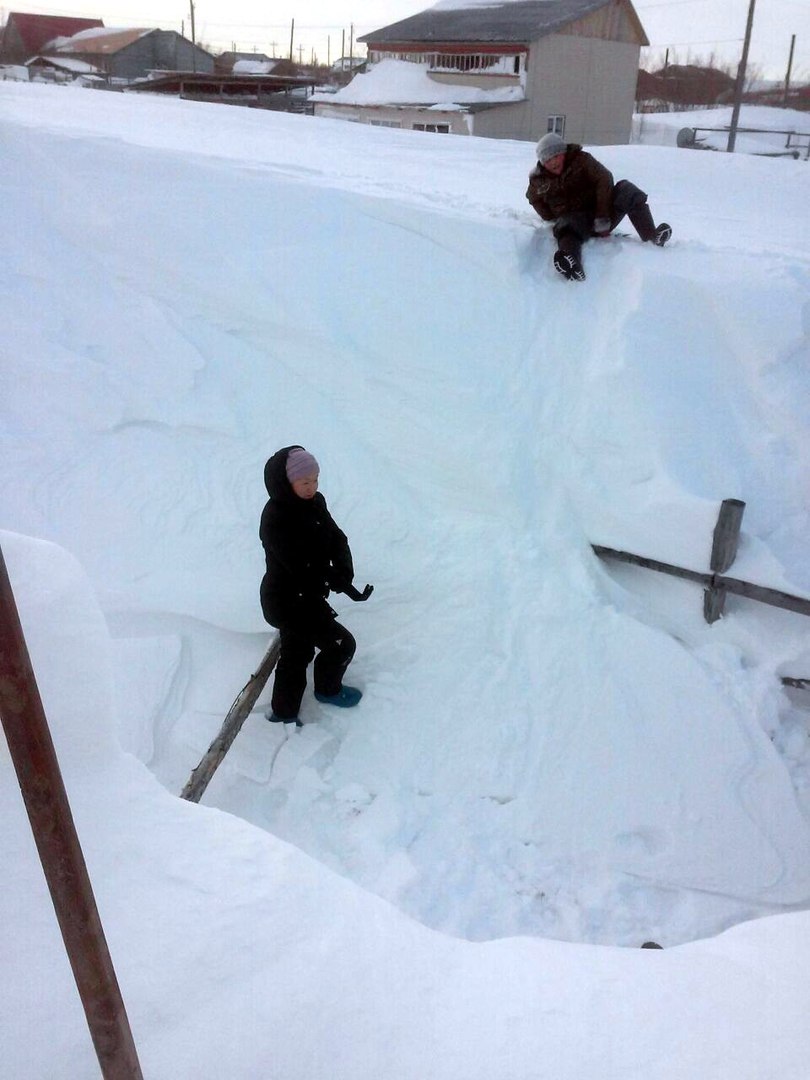 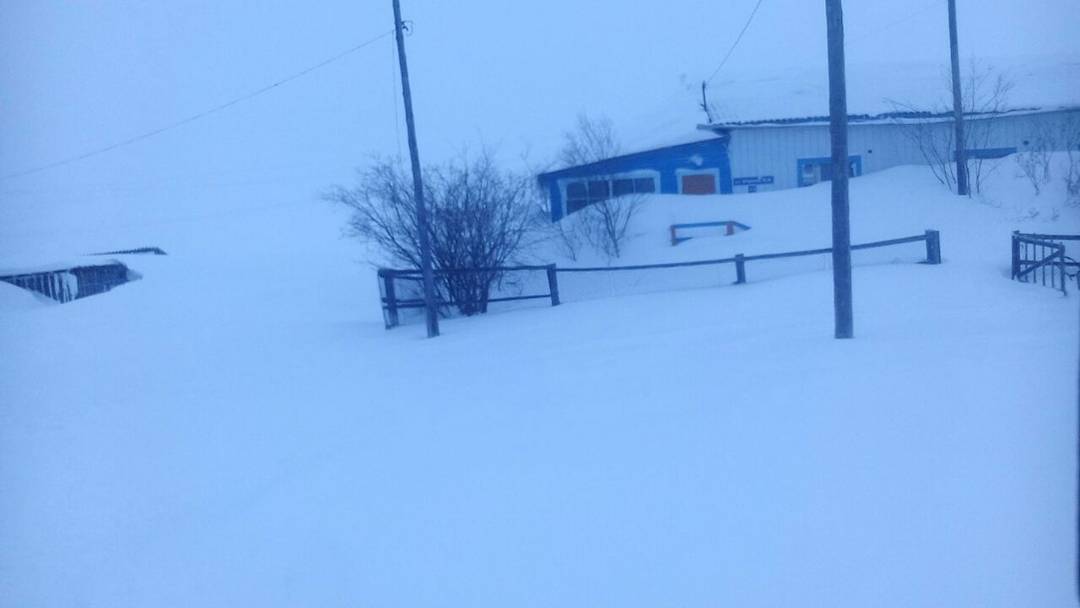 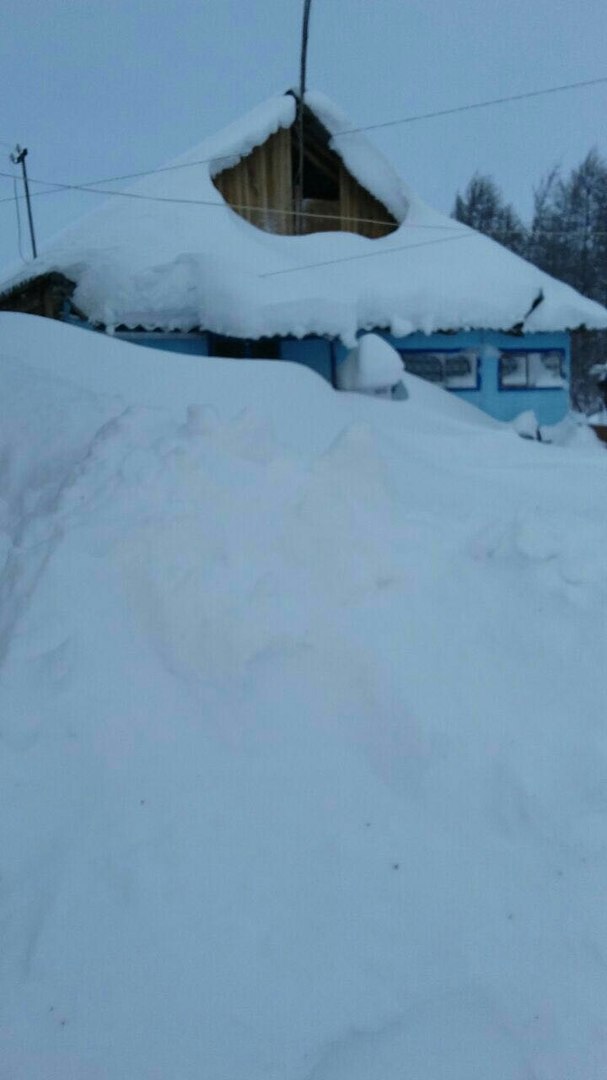 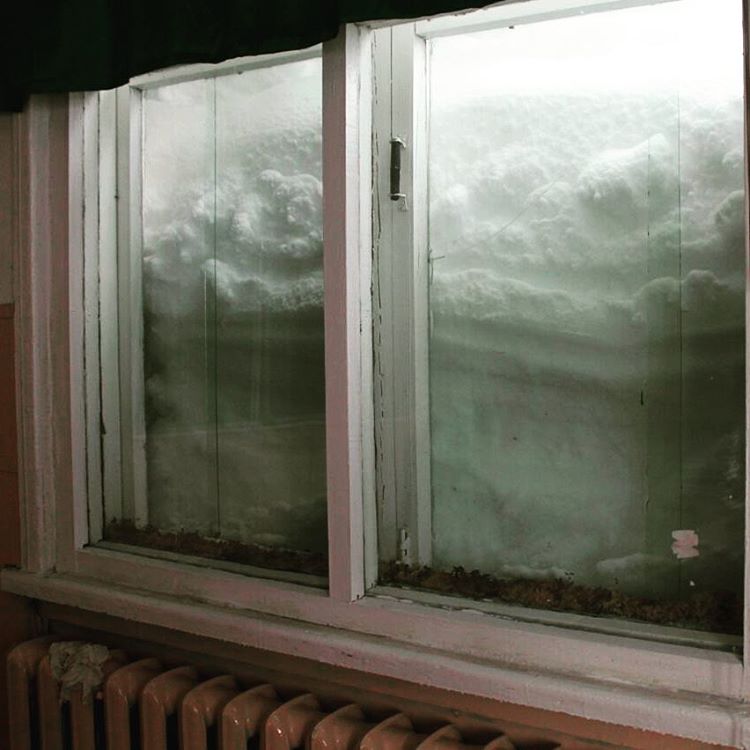 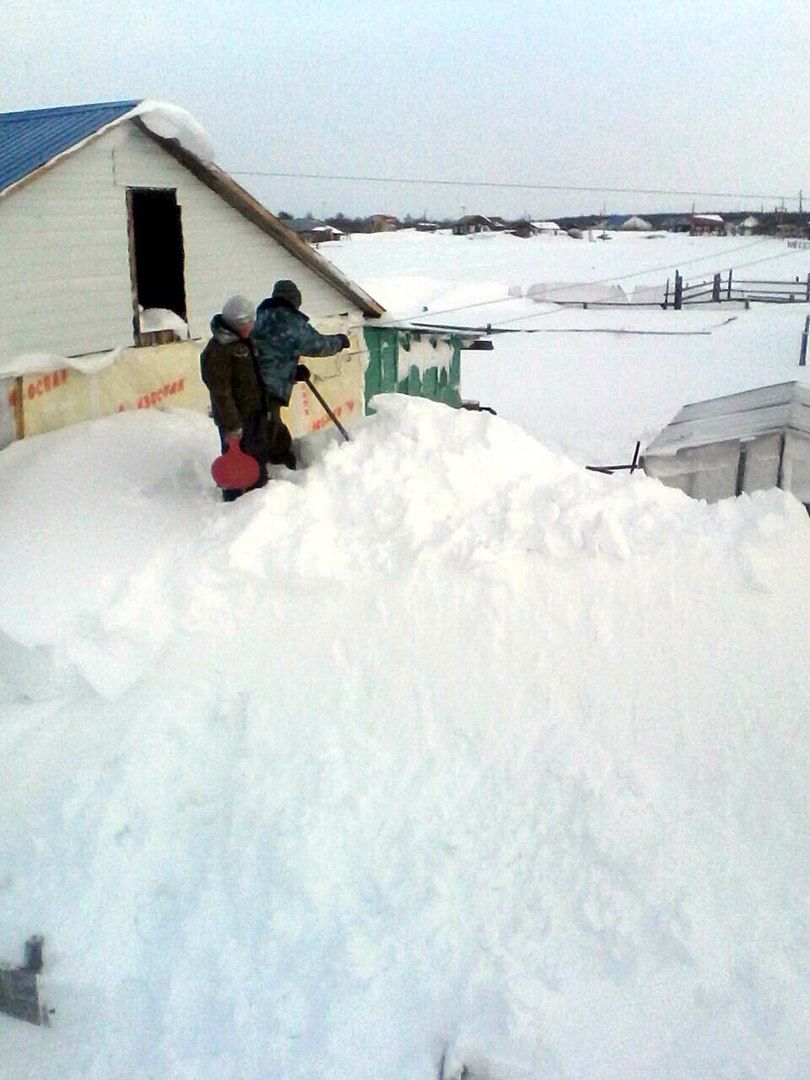 Feed for cattle in the most affected areas will be delivered by winter road. The regional government has decided to provide farmers assistance in the amount of 15 million rubles.

Only in Yakutia there are more than 240 thousand horses. It is noted that snowfall in the Northern regions broke records 30 years ago.