In Yellowstone lake recorded a huge indicators of heat 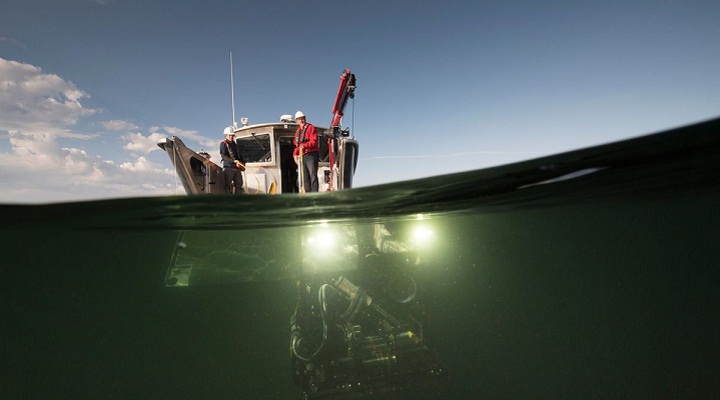 The last measurement of the levels allocated to geothermal springs at the bottom of Yellowstone lake was conducted 40 years ago. New measurements that scientists had in October 2016, has shown such a record-high rate of heat release compared with the previous data that volcanologists first even decided. that they had broken the equipment.

Rob Sleep, a geophysicist from Fushosha Oceanographic Institute, said that the level of heat, which is emitted from hydrothermal vents near Stevenson island on Yellowstone lake, comparable to the capacity of the hydrothermal power plant 4 MW.

Scientists will continue to study geothermal activity at the bottom of the lake, and around Yellowstone lake will establish an additional 10 seismic sensors.

Now in Yellowstone Park working team of scientists from several American institutions that deal with studies of hydrothermal activity in the Caldera of a SUPERVOLCANO.