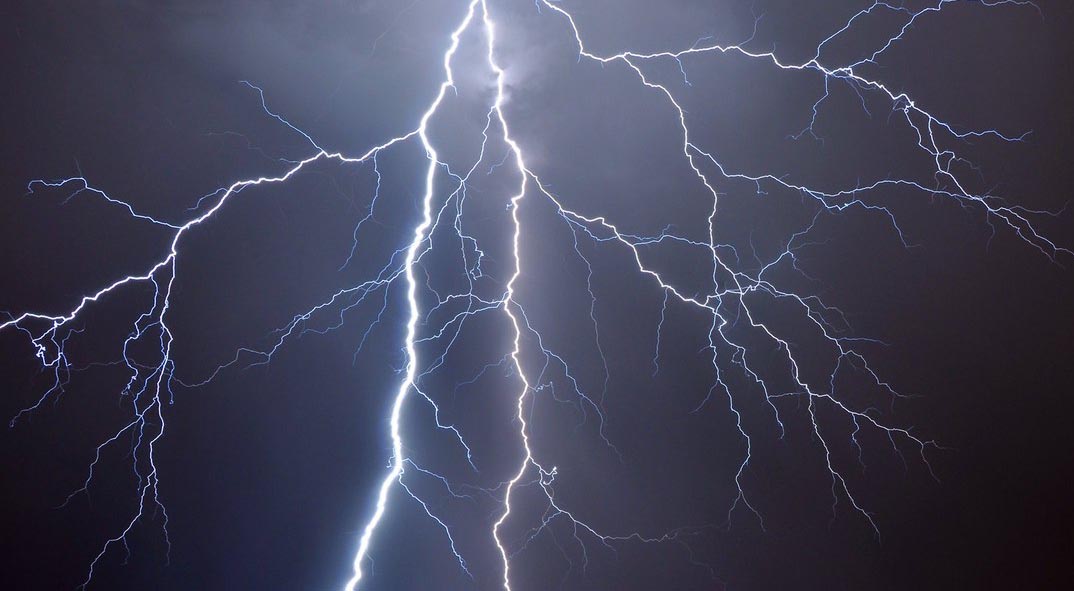 In Zimbabwe, the lightning killed six people came to the funeral. The incident occurred in the province of Matabeleland North West of the country.

The villagers gathered to bury the sister of the leader. The storm began, and lightning hit the house. It caught fire, but no one was hurt. The next lightning hit a tree under which the mourners were hiding from the rain. Six people died, three people suffered burns.

One of the locals took the victims to his own car in the hospital district of Binga. They were given first aid and allowed to go home.