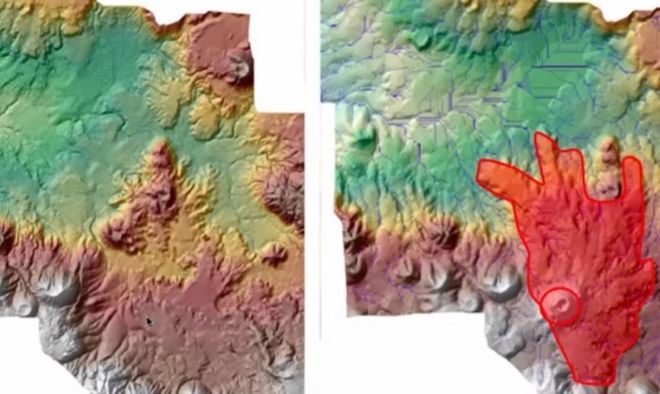 A volcano is preparing for its next eruption in Michoacan, Mexico, as a swarm of small earthquakes – more than 600 microquakes and six tremors over M4.0 – have been occurring in the so-called Michoacan-Guanajuato volcanic field since May 1, 2021.

One dangerous volcano in the area, Paricutin, suddenly exploded in 1943 after a similar series of earthquakes:

“… Mexico is a volcanically active country, especially in this region [near Uruapan], where there are more than 1,200 small volcanoes in the so-called Michoacán-Guanajuato volcanic field,” volcanologists warn.

“In January-February 2020, more than 3,000 small earthquakes were recorded in the same area. The increased seismic activity then was associated with horizontal magma movements and thus did not result in a major eruption.”

What does the new swarm mean for volcanic activity in the area?

Mexican researchers say there is no conclusive evidence that a new volcano will begin to erupt, but stress the need for ongoing scientific monitoring:

“We speculate that these swarms of earthquakes are related to magma movement, but it doesn’t always reach the surface. Such swarms also occurred in 1997, 1999 and 2006, but the magma did not reach the surface. Perhaps the same thing is happening now, but it is very important to continue to monitor the movement of magma.”

In addition, they ask people to follow all the recommendations of the civil defense authorities to ensure their safety. People living near a seismic swarm should be alert to any gas smells.

“A gas release is somewhat easy to detect by the smell of sulfur, as well as by hydrothermal manifestations and effects on vegetation, which dries out when it is exposed to higher than normal temperatures from the soil.” 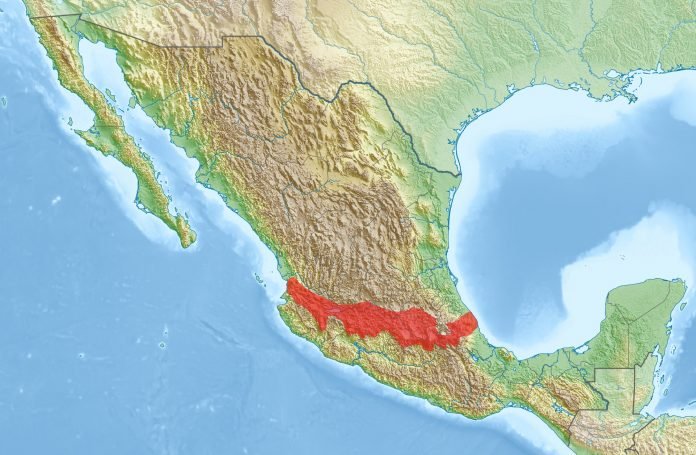 What is the Michoacán-Guanajuato volcanic field?

The extensive Michoacán-Guanajuato volcanic field contains more than 1,400 vents, including the historically active volcanic cones Paricutin and Jorulho, and covers an area 200 km wide by 250 km long in the Michoacán and Guanajuato states of west-central Mexico.