Increased seismic activity of the Katla volcano in Iceland 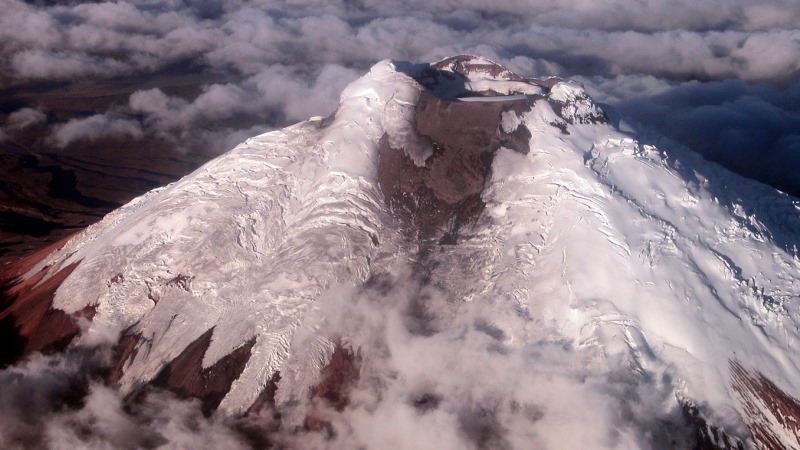 Marked increase in seismic activity at Iceland’s Katla volcano. Scientists say that this increase in activity is abnormal in nature.

Seismic activity around the volcano, usually starts from mid-summer, but something happened to January 21, 2017, a series of small earthquakes across the Caldera of the volcano. The strongest quake had a magnitude of 2.4 on the Richter scale. 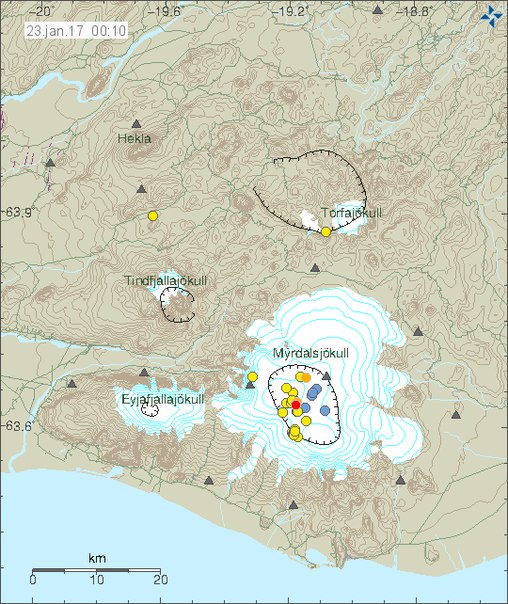 Katla is the largest volcano of Iceland and if he wakes up, its eruption will be very powerful and this will have serious consequences not only for Iceland but for the whole world.