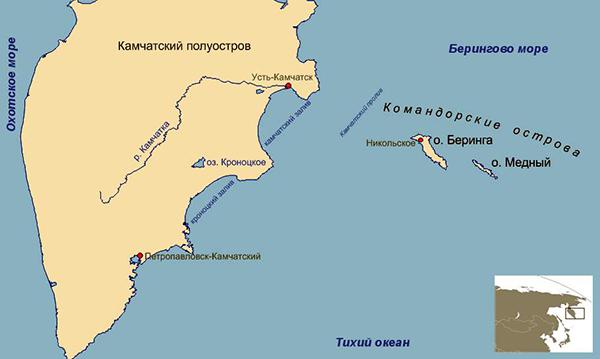 Seismologists predict aftershocks continued for two to three weeks after the earthquake, magnitude 5.8, which occurred on 14 August on Sakhalin, said the Director of the Sakhalin branch of the geophysical service of RAS Yuri Levin.

He noted that this earthquake is not trivial to Sakhalin. “The epicenter was in the mountains, this is a pretty intense area. In 1909, as the observations are made, five times there were some pockets of the earthquake. According to our data, victims and destructions”, – said Levin.

According to the municipality, in the village of honor, which is near the epicenter of the earthquake damaged some chimneys. The authorities are ready to assist in their recovery.

The Governor decided to establish in the village the mobile station to monitor seismic activity. The necessary equipment scientists have.

The earthquake that occurred on August 14, was felt on the territory of six districts of the region (total population of 91 thousand. The closest to the epicenter of the city of Aleksandrovsk – Sakhalinskiy is 65 km from the source.