Increased the number of victims of the earthquake in Poland 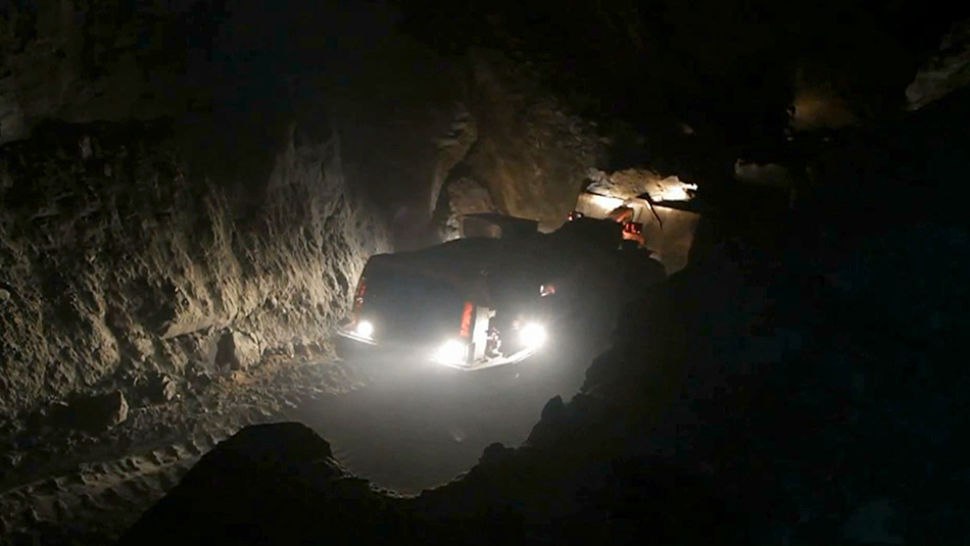 The Polish President expressed his condolences to the families of the dead miners. The death toll in the result of a local earthquake that caused the collapse of the mine in the Polish city of Polkowice is eight people.

The Director of copper mines of KGHM Paul Markowski reported after the rescue operation at the mine and the preliminary number of victims of the disaster. Eight miners died and five were hospitalized, the rest of the miners was able to avoid injury. Age of victims — from 23 to 50 years.

We know that the President of Poland Andrzej Duda expressed his condolences to the families of the miners and promised relatives of the victims of state support. 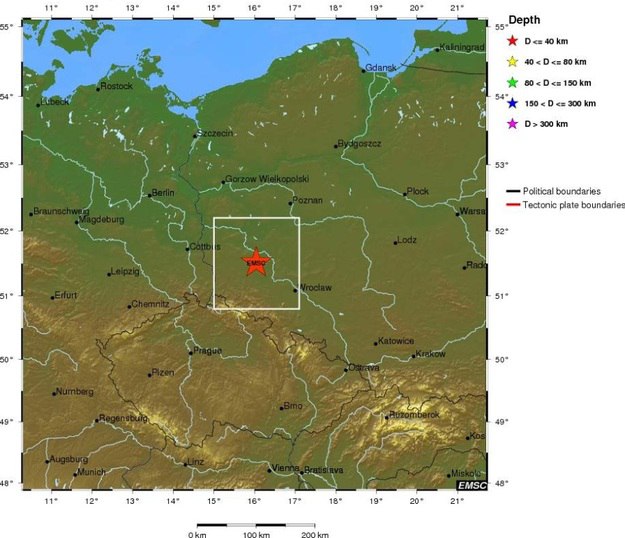 29 November at 21:00 local time (23:00 GMT) in the city of Polkowice in southwest Poland, an earthquake of magnitude 4.4. Damage on the surface of the earth was not, but was destroyed by a copper mine company KGHM. At the moment of failure underground there were 16 people.