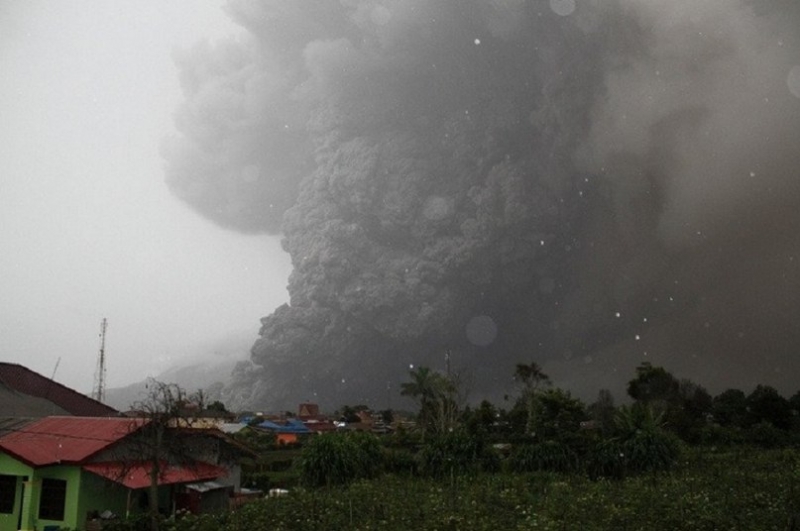 The death toll in the eruption Saturday of mount Sinabung volcano in North Sumatra in West Indonesia, has risen to six people, said the representative of the Ministry for disaster management, Sutopo, Purvo Nugroho.

During the eruption the volcano spewed several ash plumes up to three meters high and the hot gas. All of the victims and the victims at this time were treated rice field approximately four kilometers from the volcano. According to local authorities, this area is located in the “red zone,” which prohibited the passage of security concerns.

Sinabung height of 2.46 kilometres, located near the provincial capital of North Sumatra city of Medan and included among the 130 active volcanoes in Indonesia woke up September 15, 2013 after a three year break, forcing them to leave their homes about 25 thousand people. In early 2014 Sinabung eruption led to the deaths of at least 16 people.

Indonesia is part of the so-called “Pacific ring of fire” — a powerful tectonic fault. Plate forming the bottom of the Indian ocean, “fit” here under the Asian plate, part of which is Sumatra. Accumulated energy and then released in the form of tremors giant strength and the strongest volcanic eruptions.