Increasing the area of forest fire in New Zealand 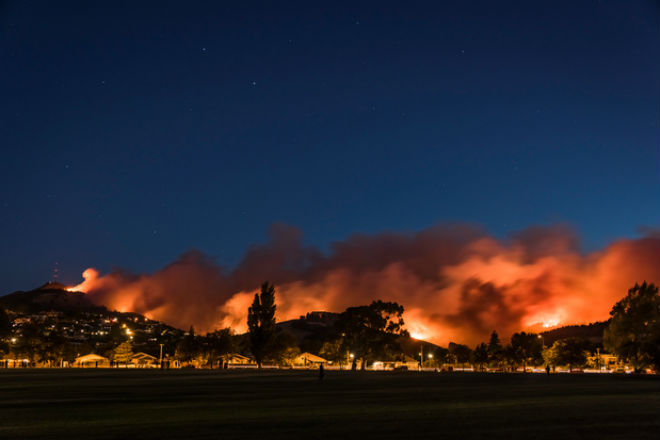 The area of a forest fire near Christchurch new Zealand exceeded 2 thousand hectares, the Fire destroyed 11 homes and two outbuildings.

According to the latest data, during the extinguishing of the fire killed the pilot of the helicopter, two people were poisoned by smoke and treated at the hospital, another person was injured ankle.

In Christchurch and district Selwyn declared a state of emergency. Their homes were forced to leave about 1 thousand people. Closed a number of roads. 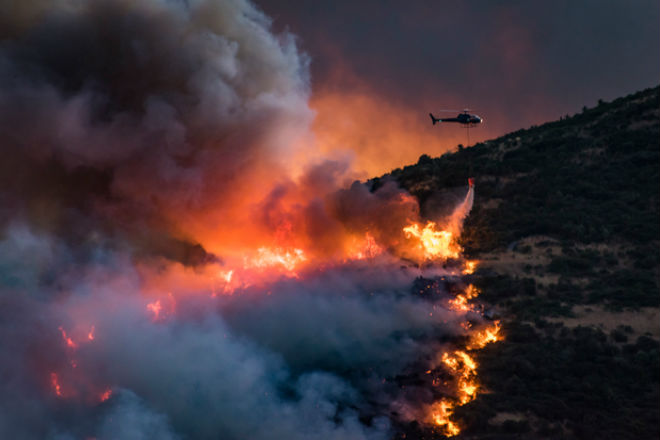 In addition, in the region closed schools, there are failures in the supply of electricity.

In extinguishing the fire involved more than 390 firefighters, 14 helicopters and three aircraft.