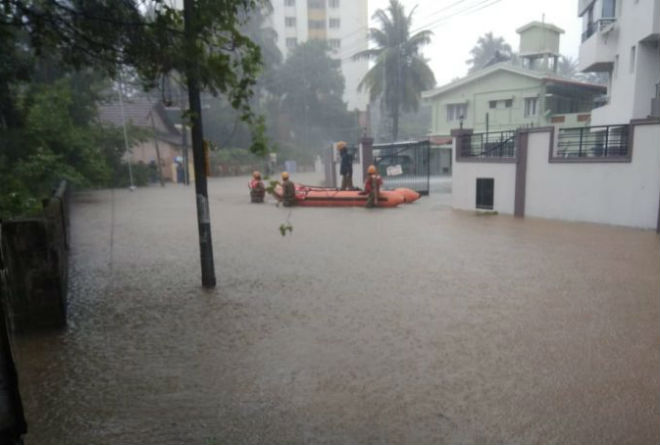 It is expected that heavy rains will “exterminate” most of India, as thunderstorm activity makes a northwestern push to the national metropolitan region.

The showers treated Mangalore every day from June 4, with 8.9 cm of rain in one day. Cities such as Indore and Nagpur, which have been largely dry over the past two weeks, will have a higher chance of getting a thunderstorm hit earlier this week. Places that have been severely affected by flooding can expect minor changes.

The flood has already led to several dozen deaths in northeastern India and Bangladesh over the past few weeks. More than 1 million people were displaced as a result of floods throughout the region. Additional showers will cause additional floods and displacements in the coming week. 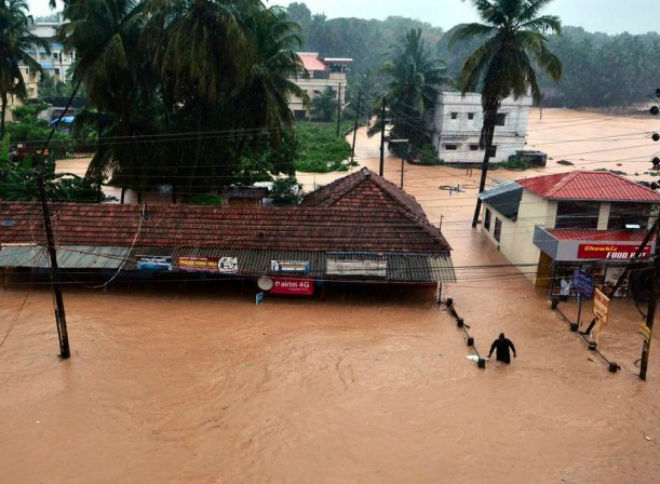