India measured Everest after the earthquake in Nepal 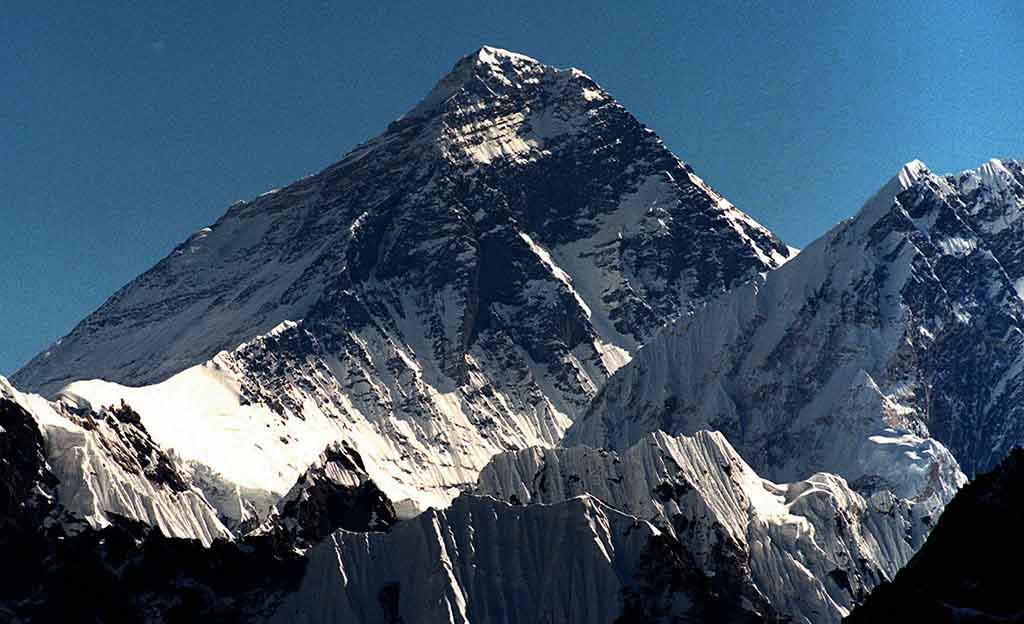 The government of India wants to measure the height of mount Everest due to the fact that, according to scientists, the mountain could be below the earthquake in Nepal in 2015.

The head of the government Commission of Subba Swarna RAO said that the expedition to the world’s highest mountain was sent in two months.

Themselves, the measurement height is expected about a month, two weeks will be spent on the calculations. Previously, scientists reported that, according to the data obtained during the satellite imagery, the height of mount Everest in the earthquake of 2015 decreased by a few centimeters.

According to the previous measurements conducted in 1955, the height of mount Everest is 8 848 meters. In April 2015 in Nepal, an earthquake of magnitude 7.8, which killed more than eight thousand people.