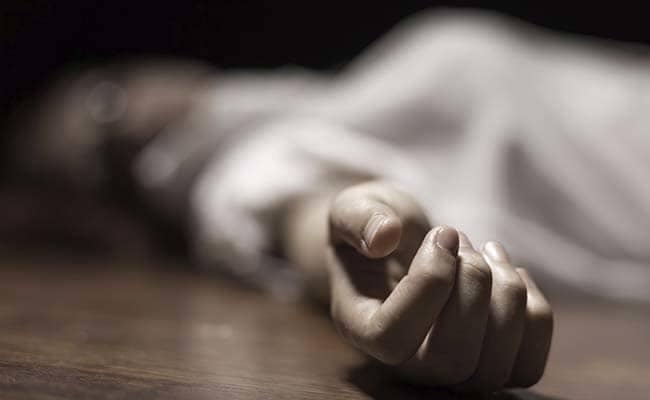 The deaths were the result of an insect bite: According to police, the incident occurred while the victims were sleeping in their home.

A man, his minor son and daughter died from a poisonous insect bite in Madhya Pradesh’s Shahdol district, a police spokesman said Monday.

The incident occurred in Koti Taal village on Saturday night, he said, as the man and his children slept in their home.

His family members rushed him to the Jitpur Community Medical Center, but he died during treatment Sunday morning.

His son Sanjay (5) and daughter Shashi (3) were also found dead in the room where they were sleeping, he said.

The official said autopsy results confirmed that they died from the bite of some kind of poisonous insect.

Police have registered a case and are investigating, he added.