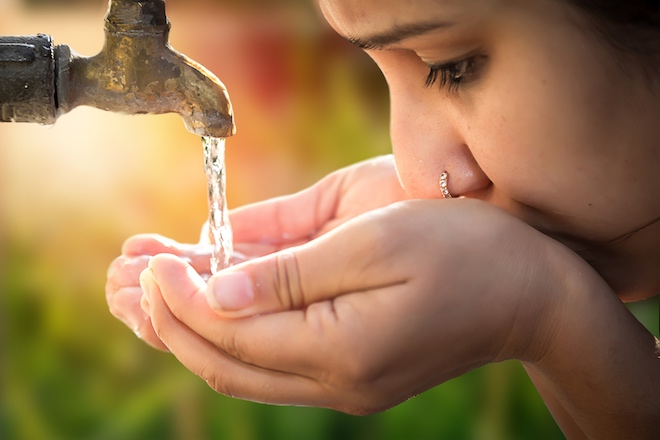 The government allocates billions of dollars on cleaning the Holy river Ganges, and is trying to prevent raw sewage and industrial waste in the waterways of India. However, the researcher Sushmita Sengupta believes that in some areas the pollution is irreversible.

330 million people in the country are languishing in a drought and waiting for the monsoon rains. But experts believe that the long-awaited rains will not solve the problems of water until, until the authorities and the population would be taken more efforts to effectively manage its inventory.

So, the researcher Rajendra Singh believes that in many districts the rains of thundershowers will fail to lead to higher groundwater levels as a result of urbanization were destroyed marshes and other natural areas to replenish water supplies.

As of June 9, due to the drought the volume of water in the 91 largest reservoir in India, less than 16 per cent of the usual number, according to the Central water Commission. When compared with June last year, with 58 percent of the available water and about 79 percent on average for 10 years. Among all the waters of India, the water level in Panchet hill in Jharkhand was the lowest in the last 10 years.