India was hit by heavy floods 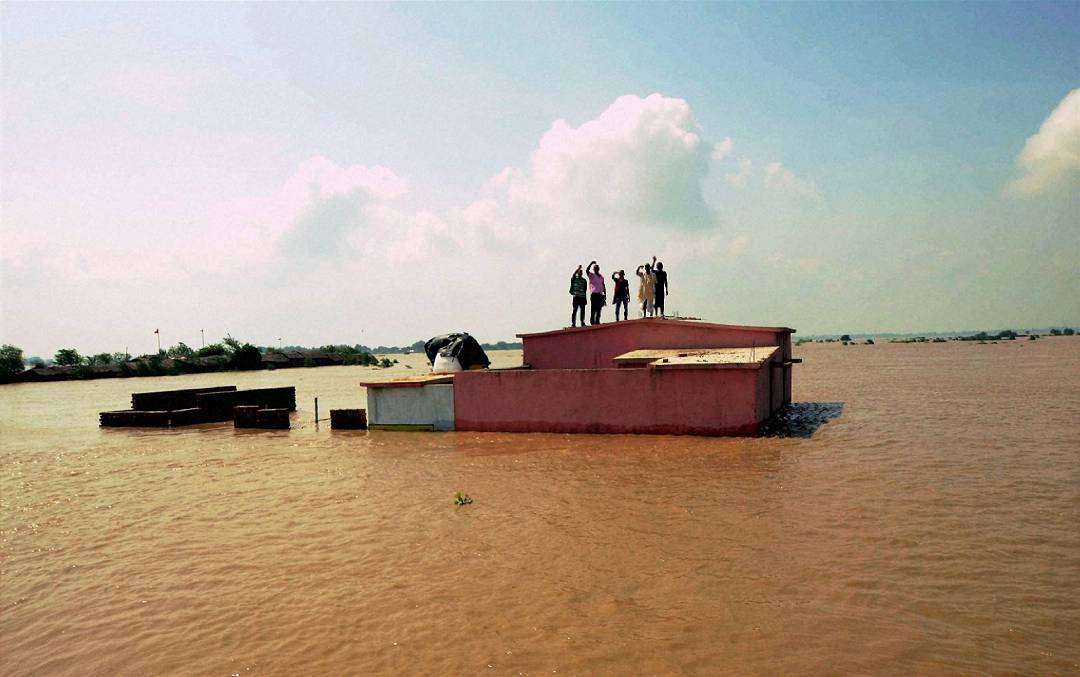 27 people were killed in floods caused by torrential rains in the Central and Northern part of India. The floods in Eastern India, collapsed two-story school named Maha Tola.

The Indian army carry out the delivery of humanitarian assistance to the affected regions and is involved in the rescue operations.