India was struck by a powerful snowfall 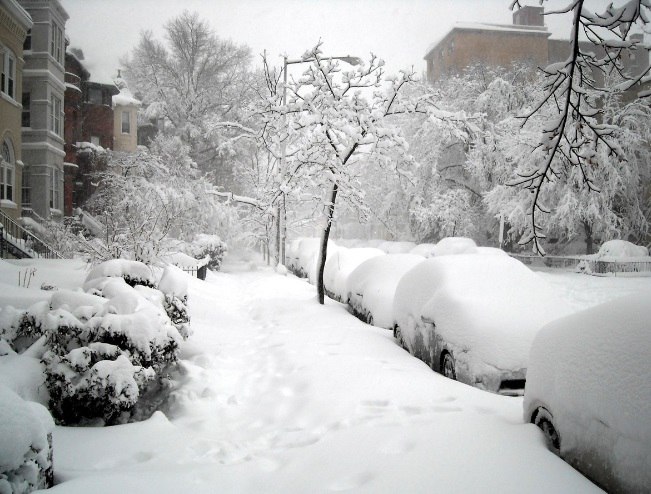 From heavy snowfall affected the Indian state of Kashmir. As a result of difficult weather conditions hampered traffic. Famous ski resort Gulmarg, located in the Northern part of Kashmir, has received over 50 cm of fresh snow.

Due to bad weather, local authorities were forced to close the national highway Srinagar-Jammu. At the International airport in Srinagar canceled at least two flights. According to the forecasts of meteorologists, in the next two days in the region are expected snowfall and rains. 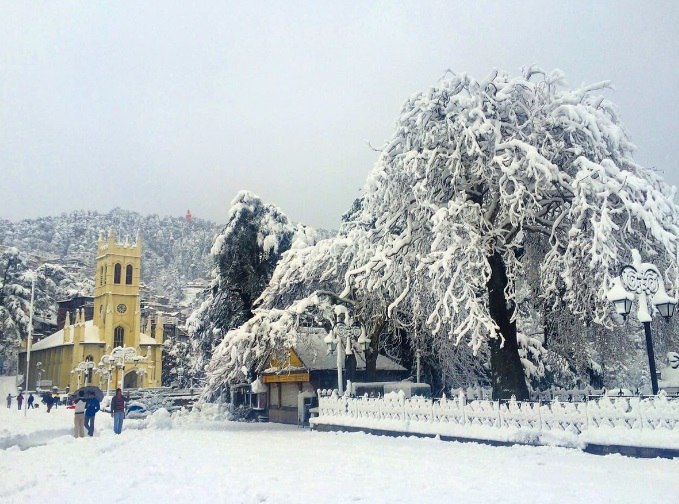 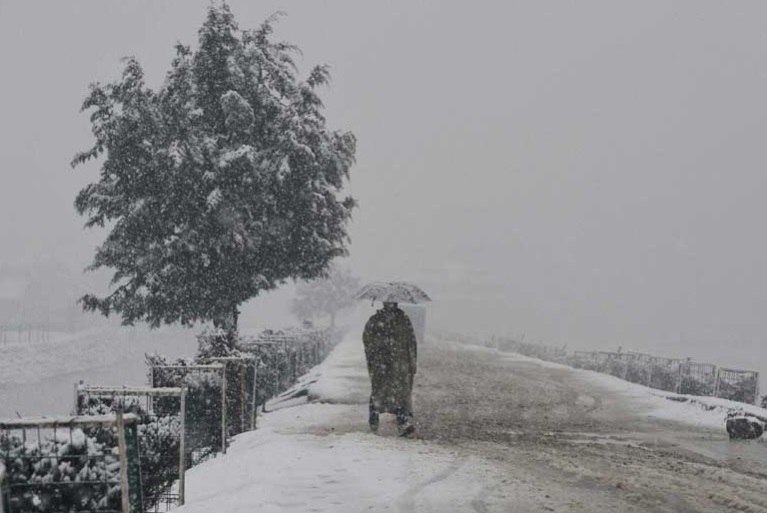 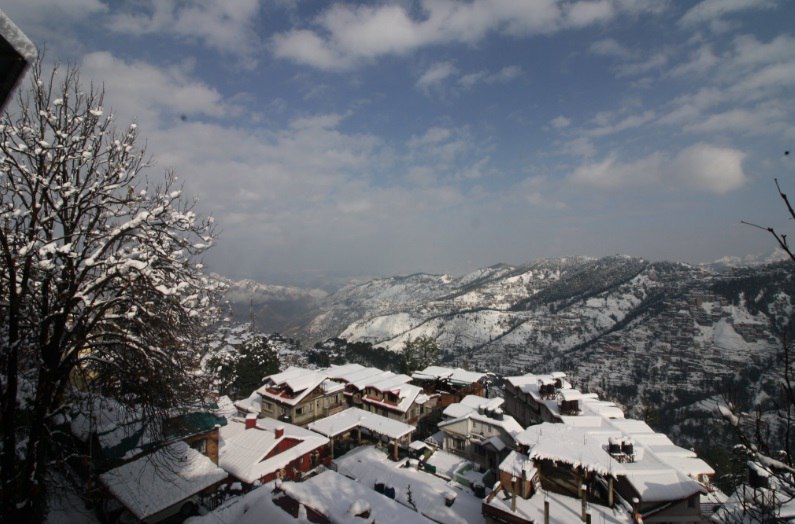 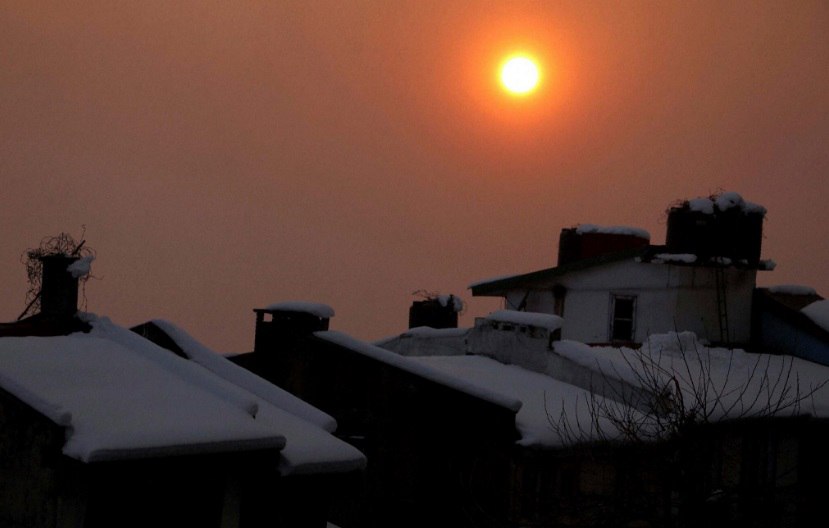 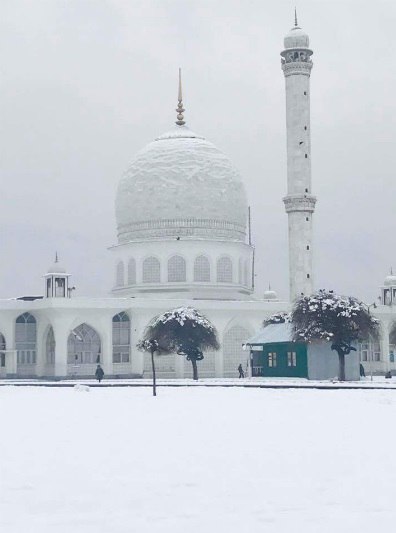 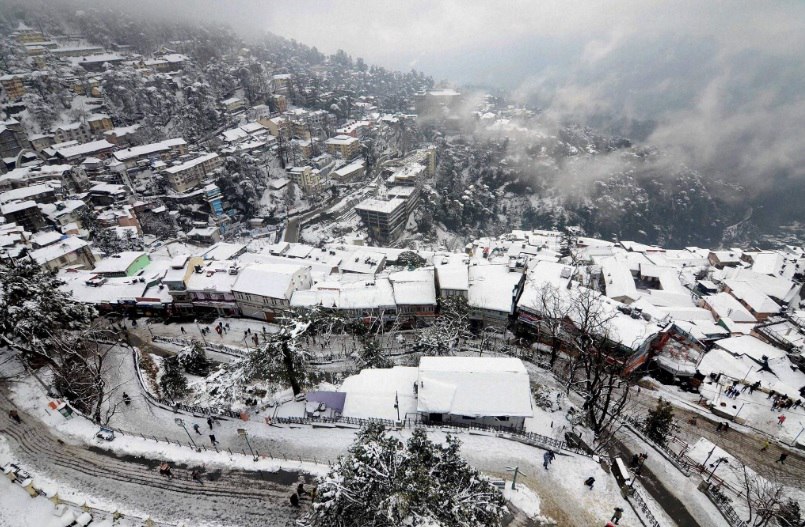 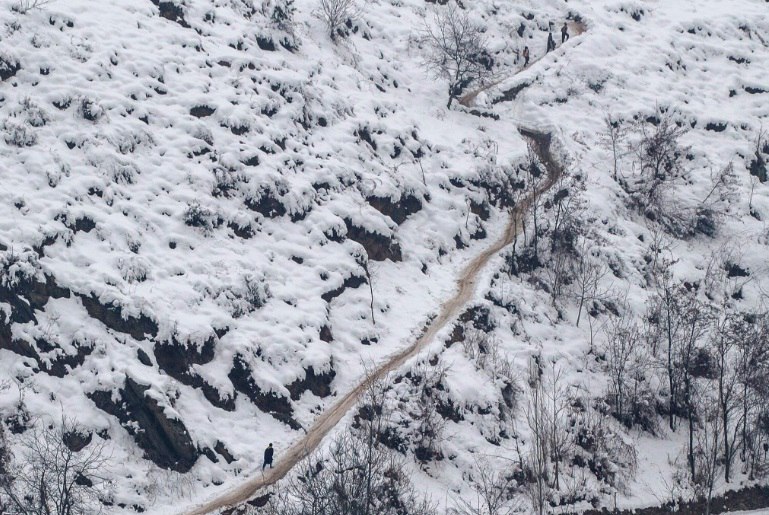 Heavy snow also fell on the city of Shimla in Himachal Pradesh. Many roads were impassable, with the result that some areas were cut off from the rest of the city.