India was struck by a powerful tropical cyclone 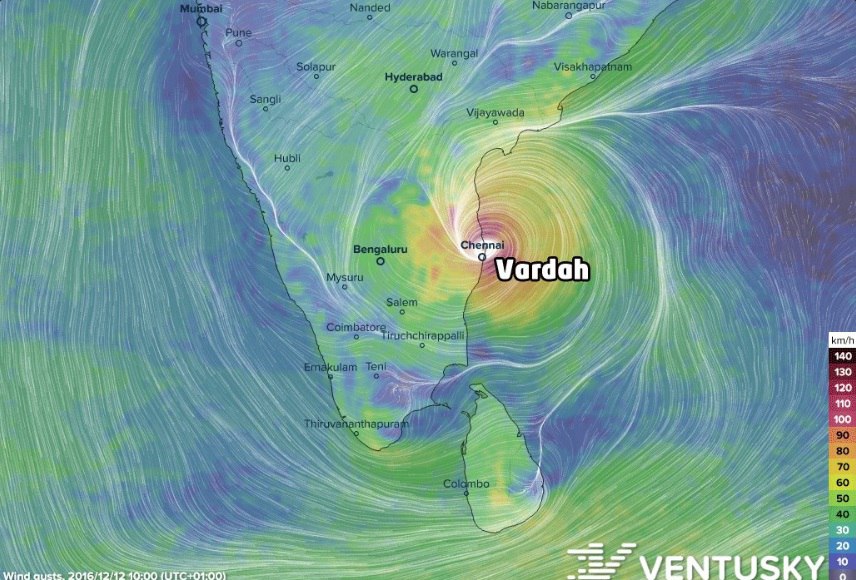 Tropical cyclone category 1 Wards collapsed during these hours to Chennai and its surroundings. The wind speed at the hub reaches 137 km/h, with gusts up to 169 km/h. In Chennai there are already numerous consequences from exposure to the elements. 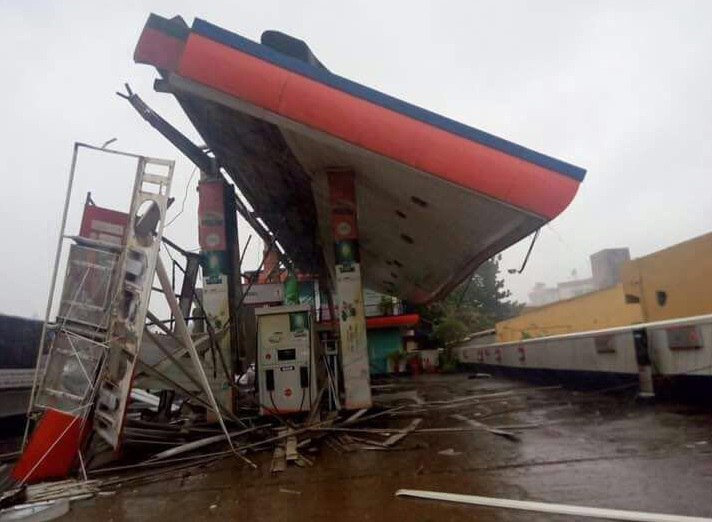 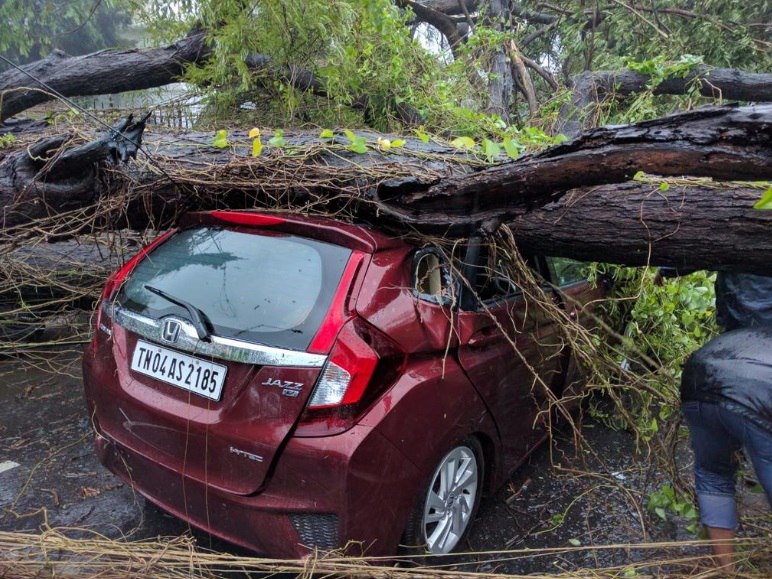 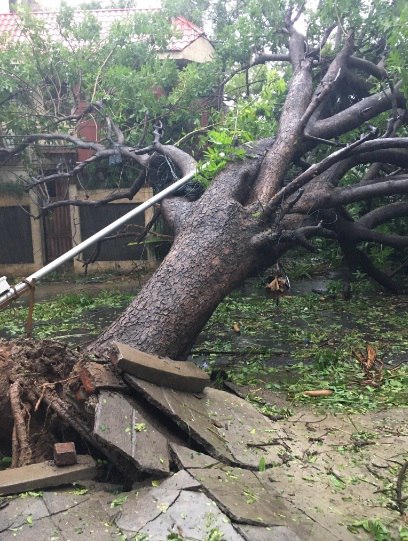 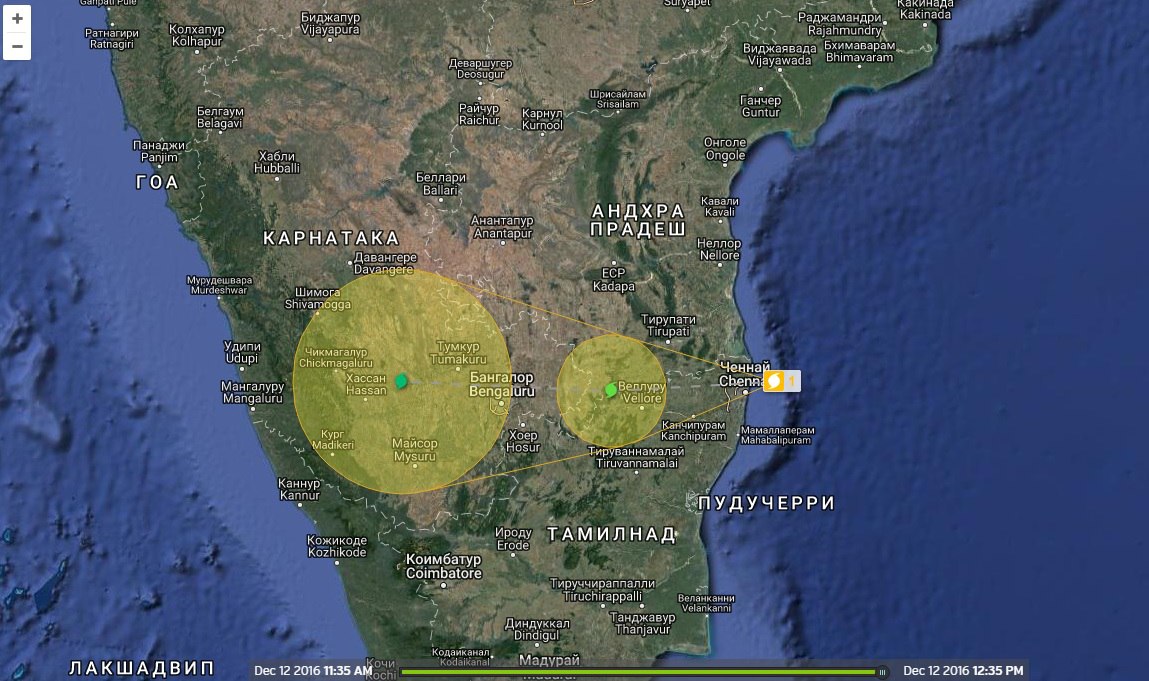 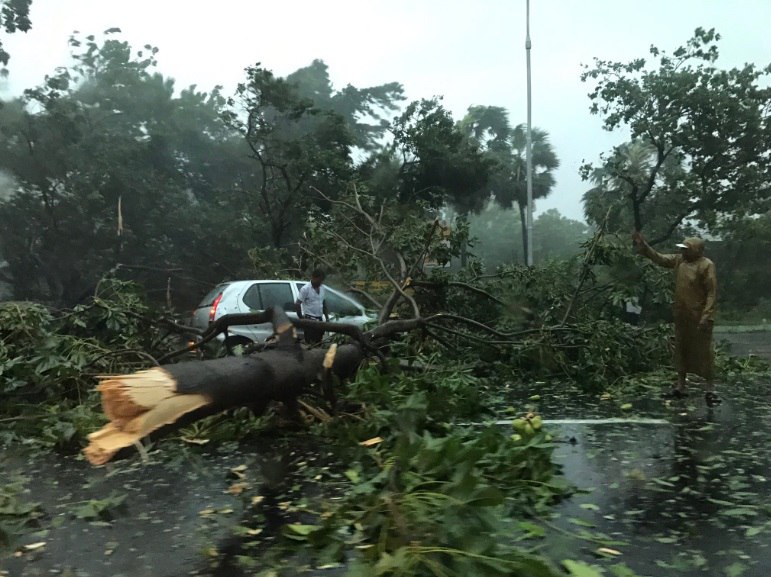 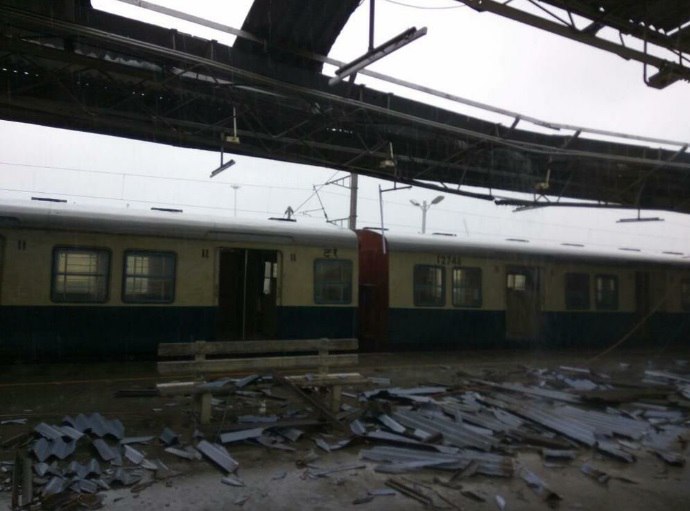 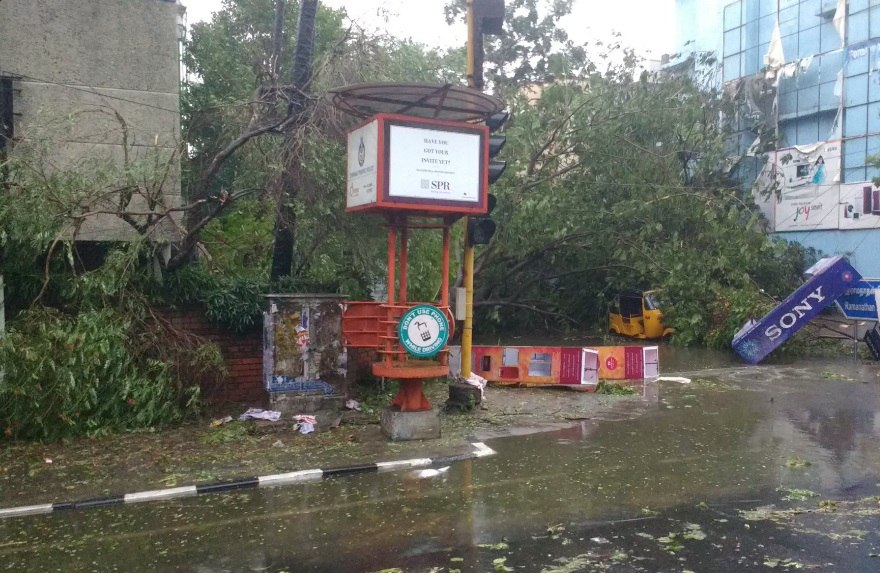 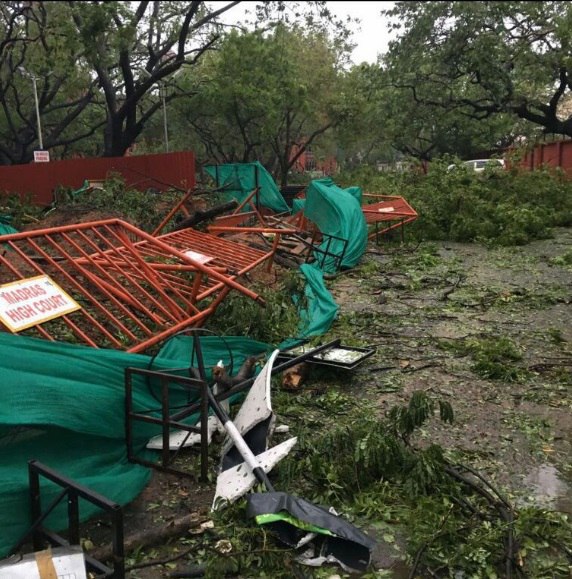 Two people were killed in the first hours after the start of the storm, including a girl who died during the collapse of her house. In the southern States of Tamil Nadu and Andhra Pradesh were evacuated about 17 thousand people.