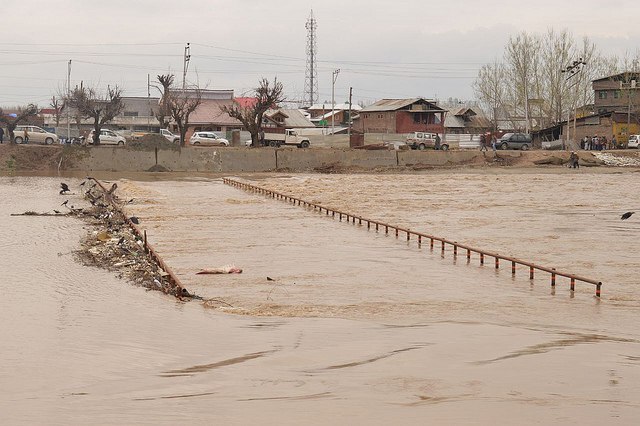 At least six people died as a result of floods in the northern Indian province of Jammu and Kashmir, reports Reuters on April 7. Heavy rains and snowfall caused the avalanches to descend and turned the mountain rivers into raging torrents. 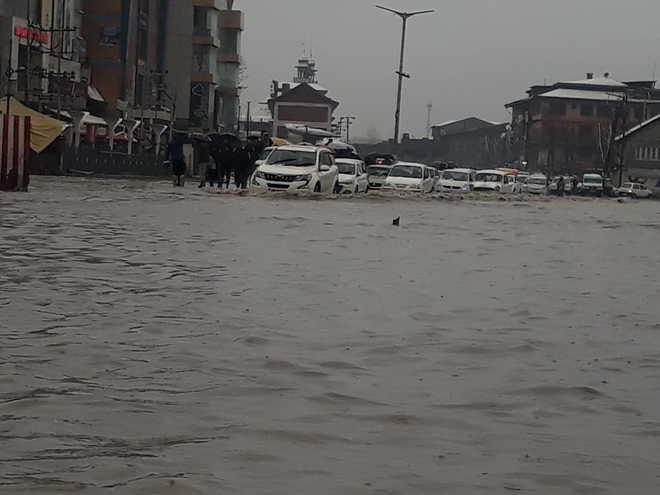 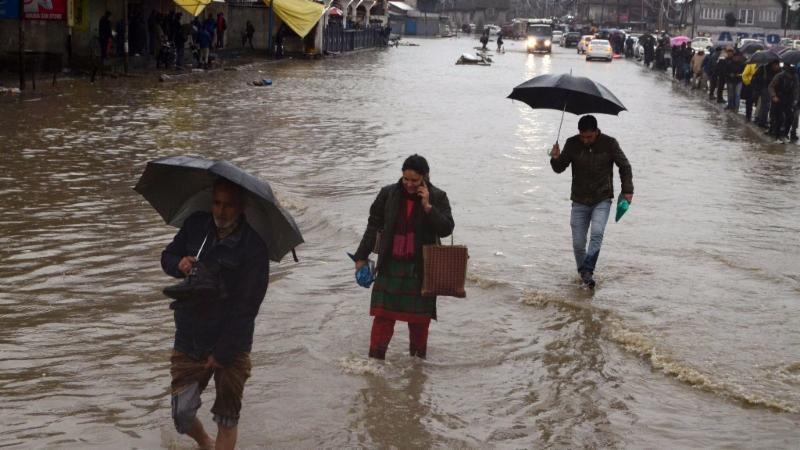 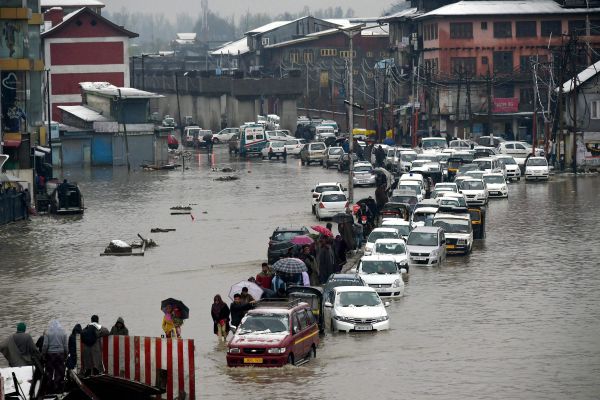 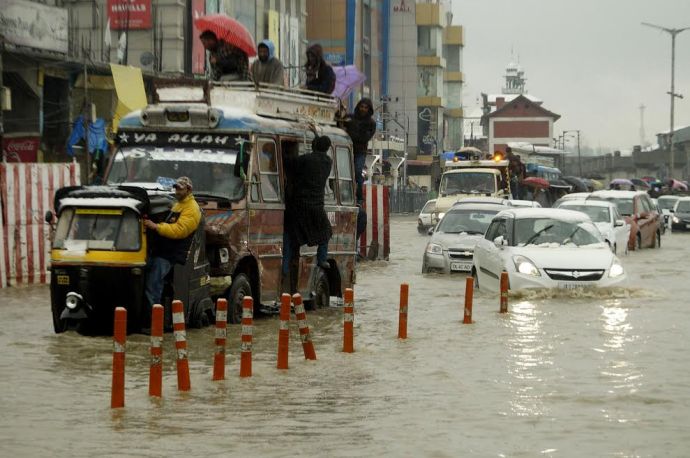 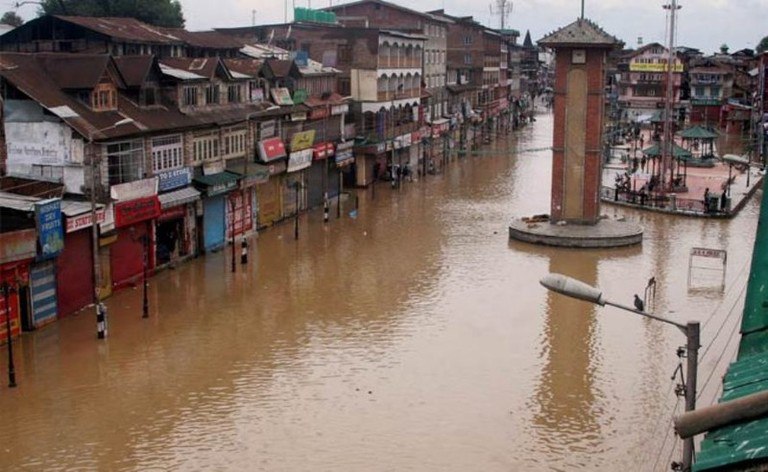 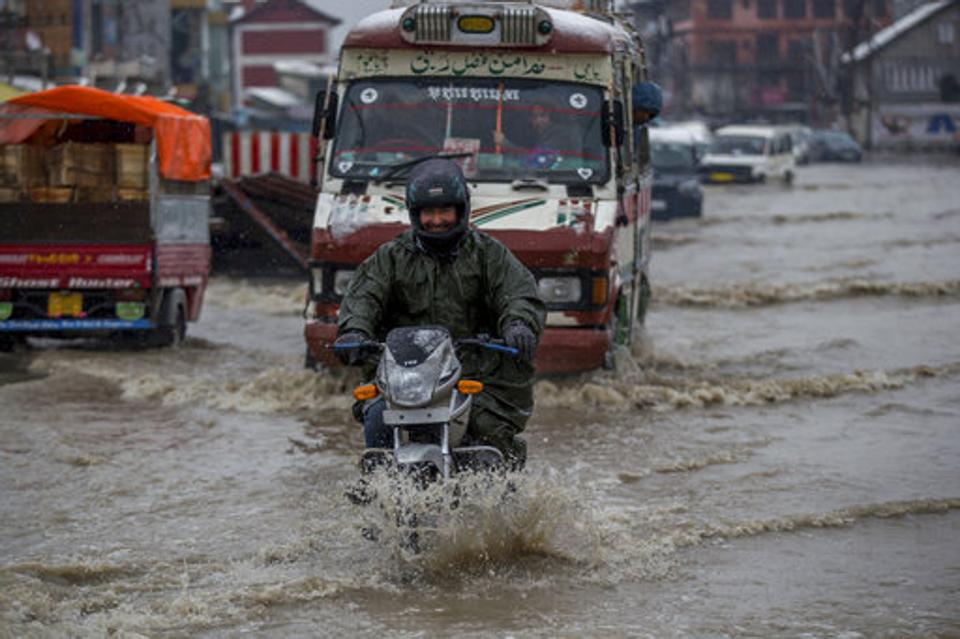