Indonesia has suffered from floods and landslides 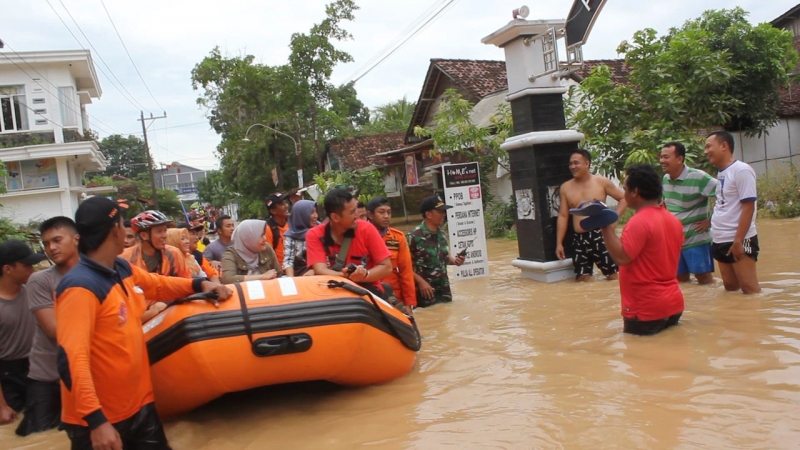 The number of victims of floods and landslides on the Indonesian island of Java has reached 56, with another 22 people were injured.

At the moment nine people are reported missing.According to the Agency, in search of the missing people involved rescuers, soldiers, police and volunteers. 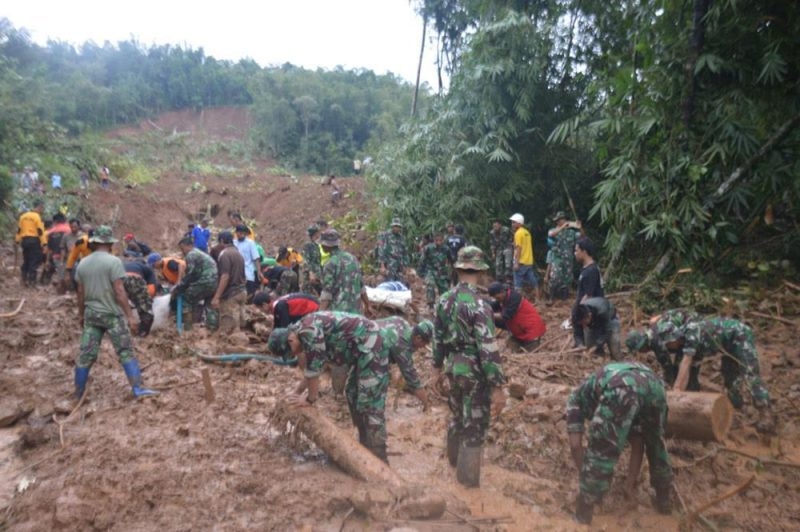 The most flood affected region is the Central part of the island.Seasonal rains annually cause floods and landslides in Indonesia, where millions of people live in mountainous regions and plains adjoining to the river banks.