Indonesia: Powerful eruption occurred at Sinabung volcano, ash column was thrown to a height of 13 km 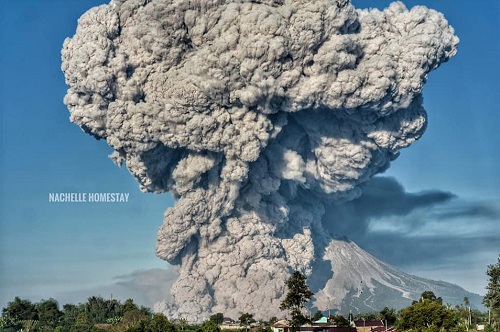 A high-level eruption occurred at Sinabung Volcano. The aviation color code was raised to red. The ash column rose up to 13 km above sea level and was moving in a northwesterly direction.

The last major eruption of Sinabung volcano occurred on March 1, 2021, at which time the volcano threw ash up to 12.2 km above sea level. It was the first major volcanic eruption since August 2020. 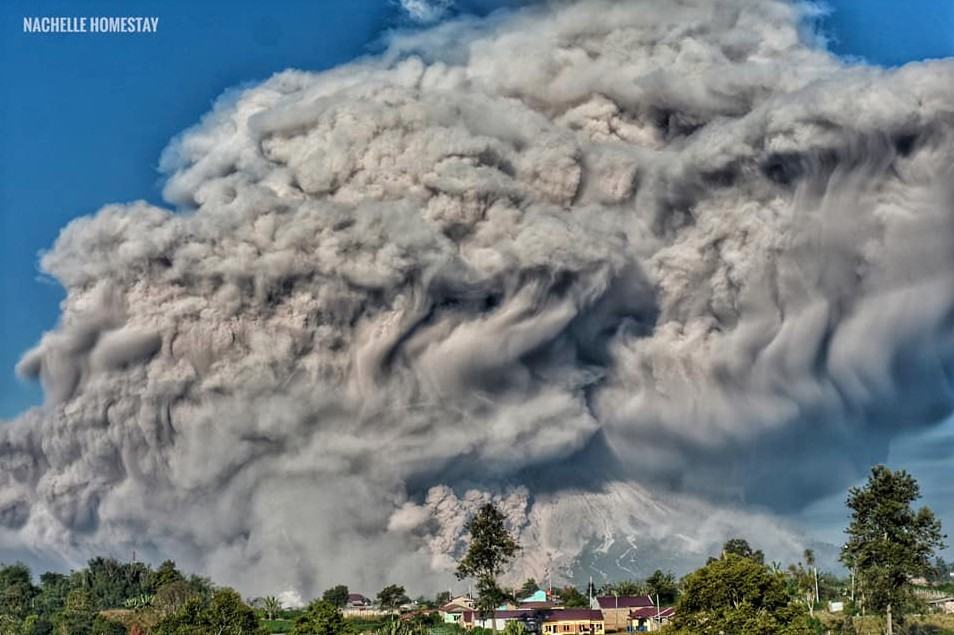 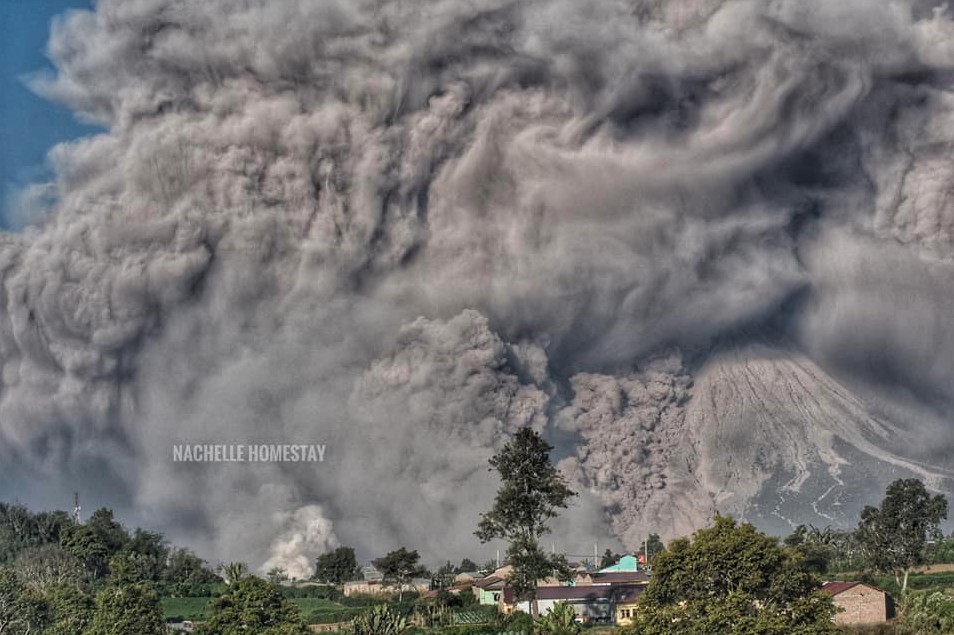 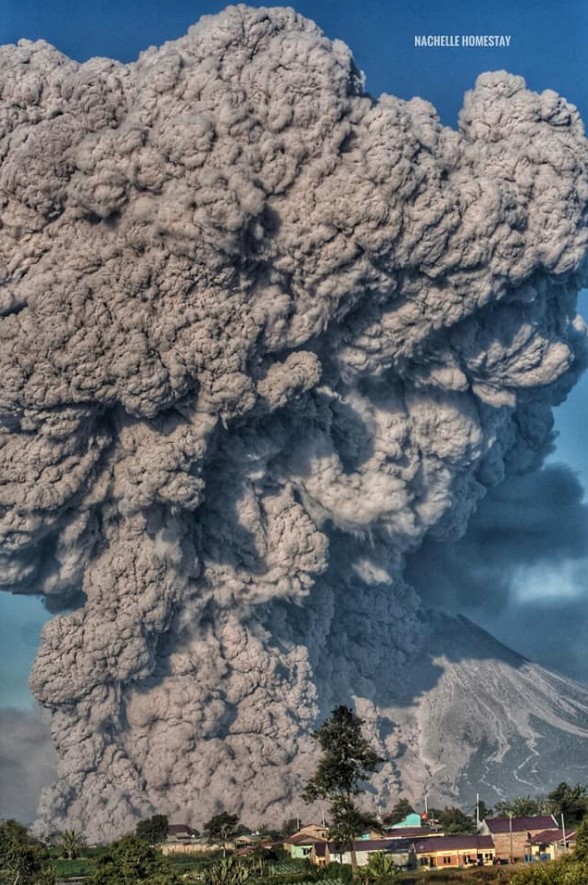 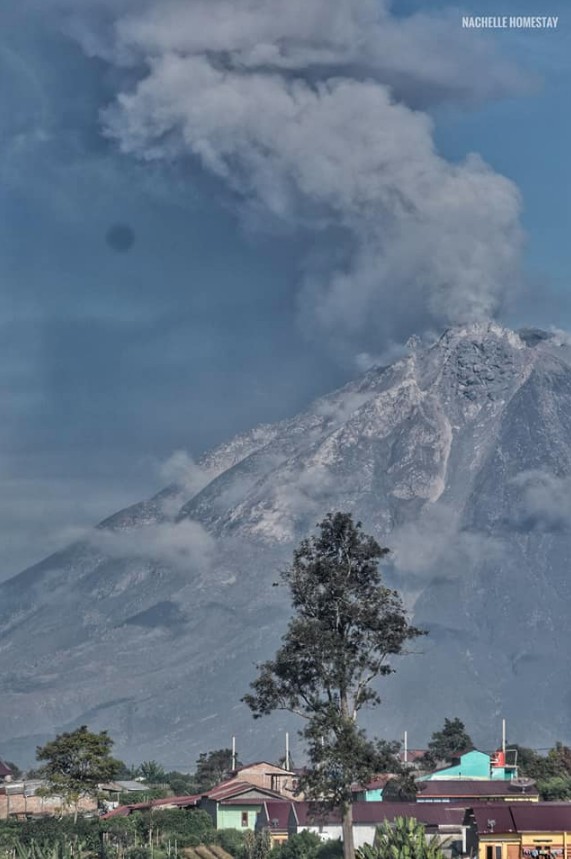 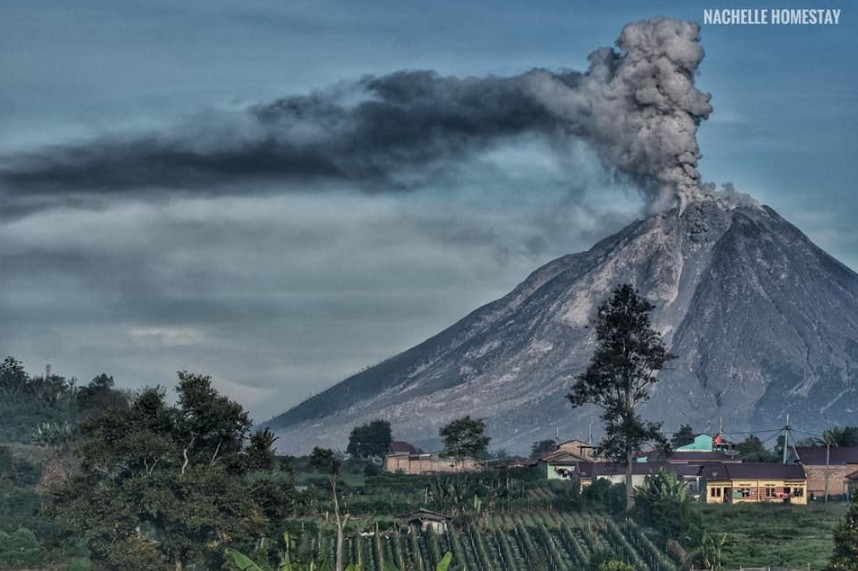 Sinabung woke up in 2010 after four centuries of sleep. Since then at least 23 people have died and more than 30,000 have been displaced.