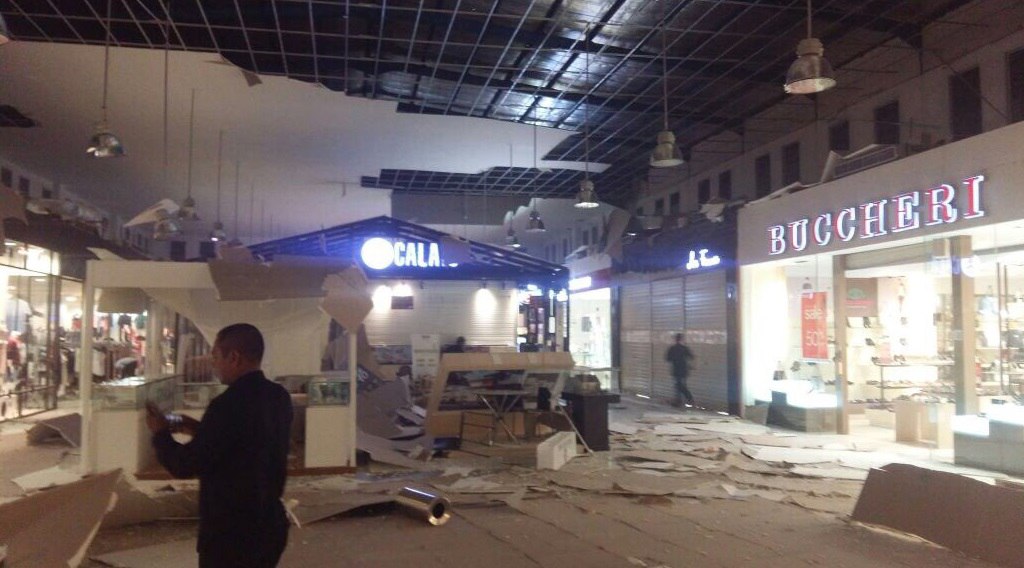 Two earthquakes of magnitude 5.9 and 5.7, 6.3 occurred yesterday near the island of Ambon, in the northern part of the archipelago of the Moluccas Islands. The foci were located at a depth of 27, 47 and 32 km with an epicenter located 41 km from the city of Ambon (Indonesia).

Then followed two more earthquakes of magnitude 5.2 and 5.7 with an epicenter at a depth of 17 km. The earthquake caused damage to buildings and caused panic among the population. 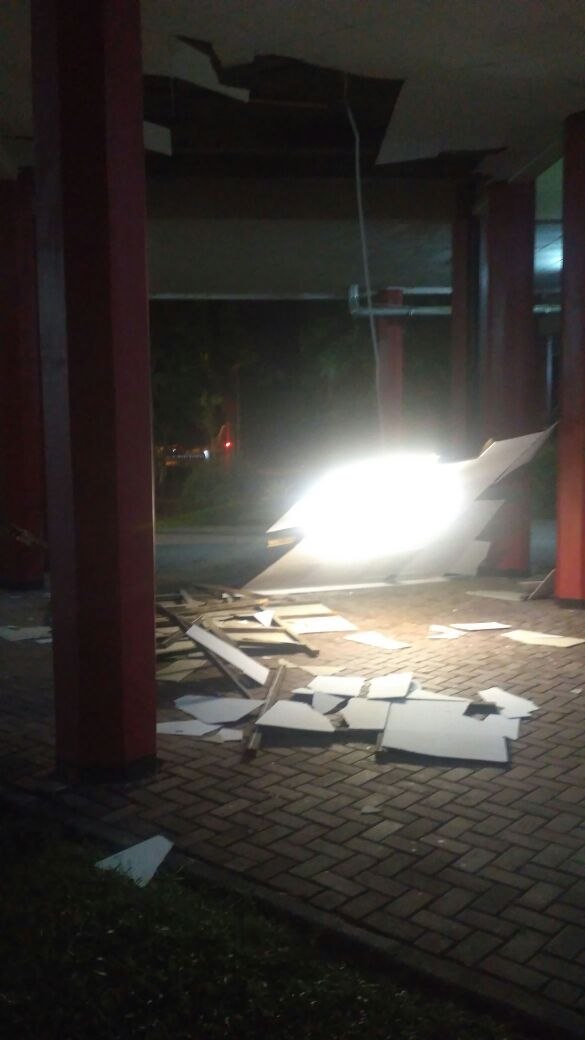 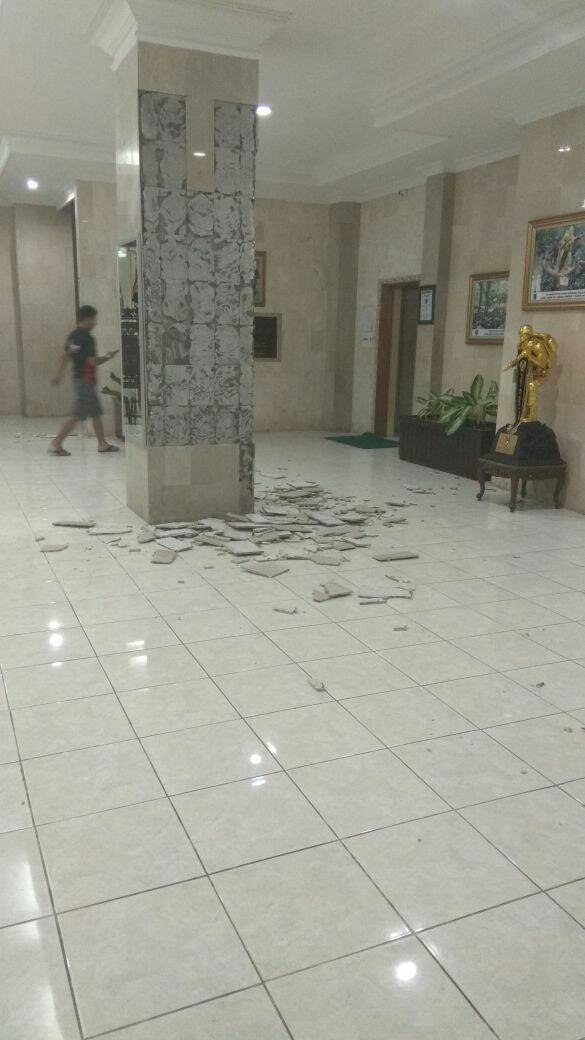 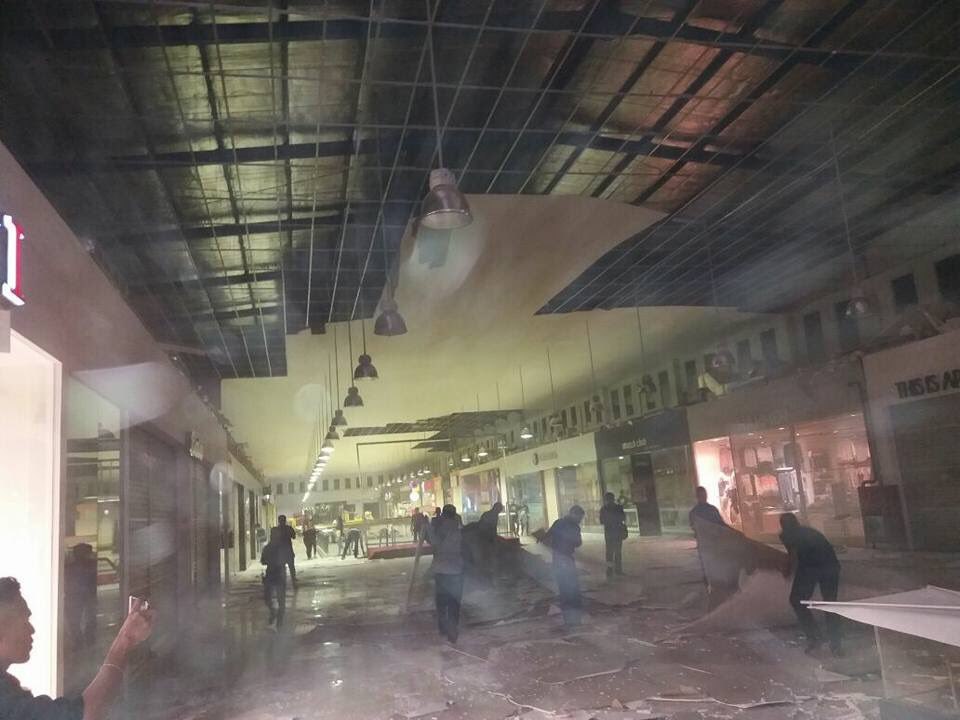 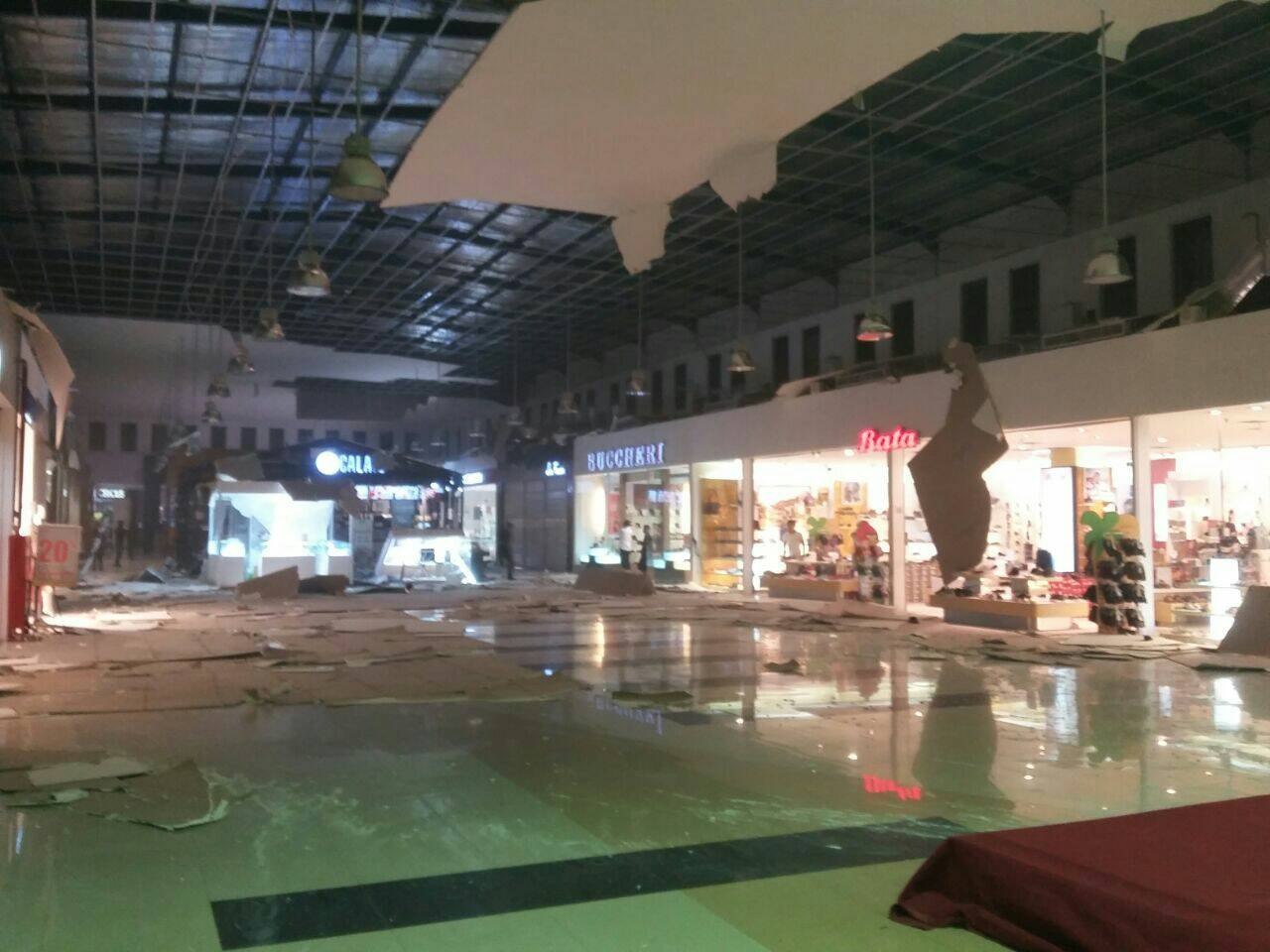 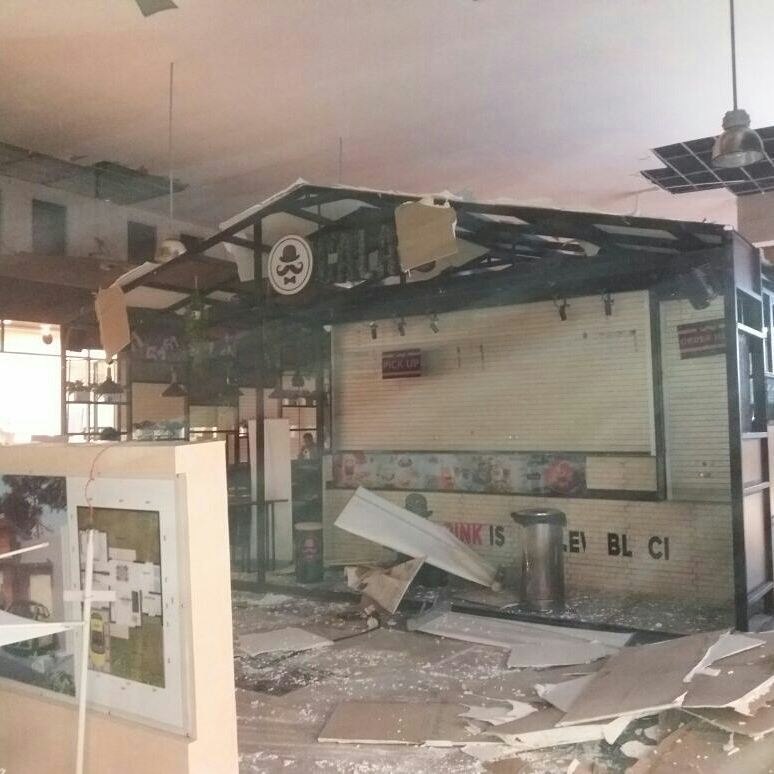 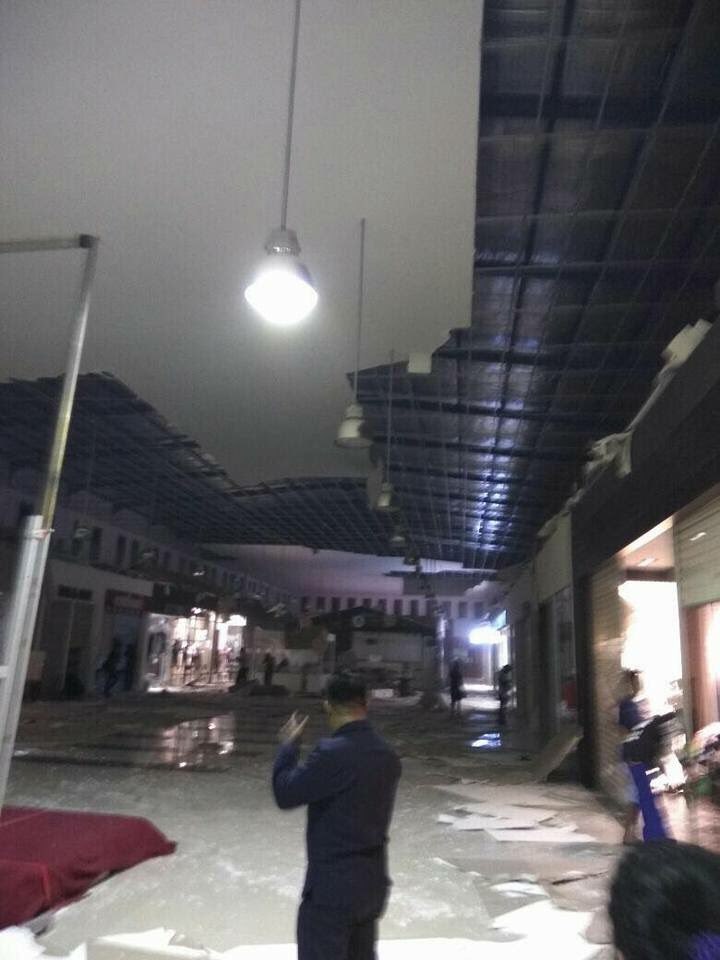 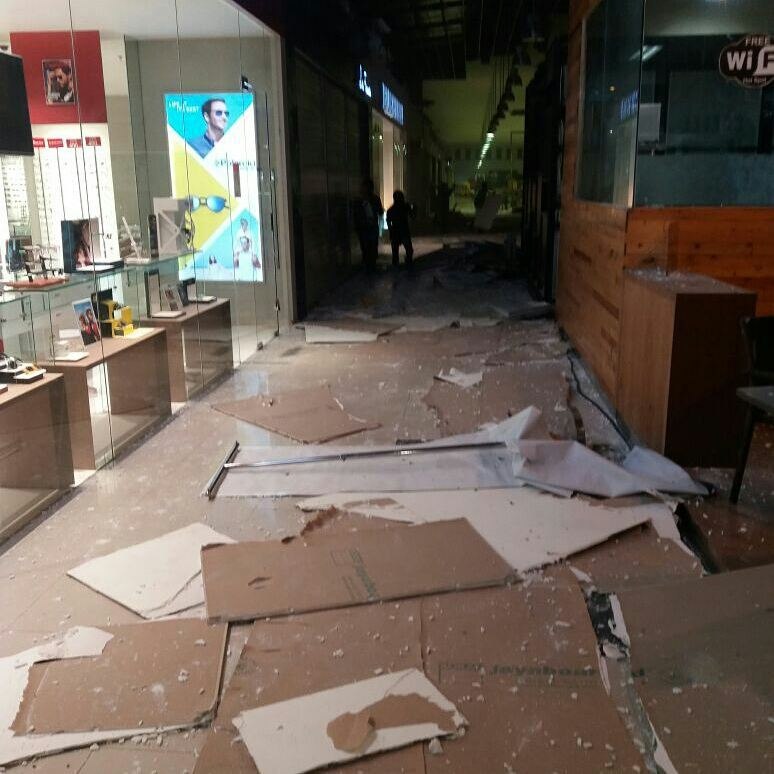 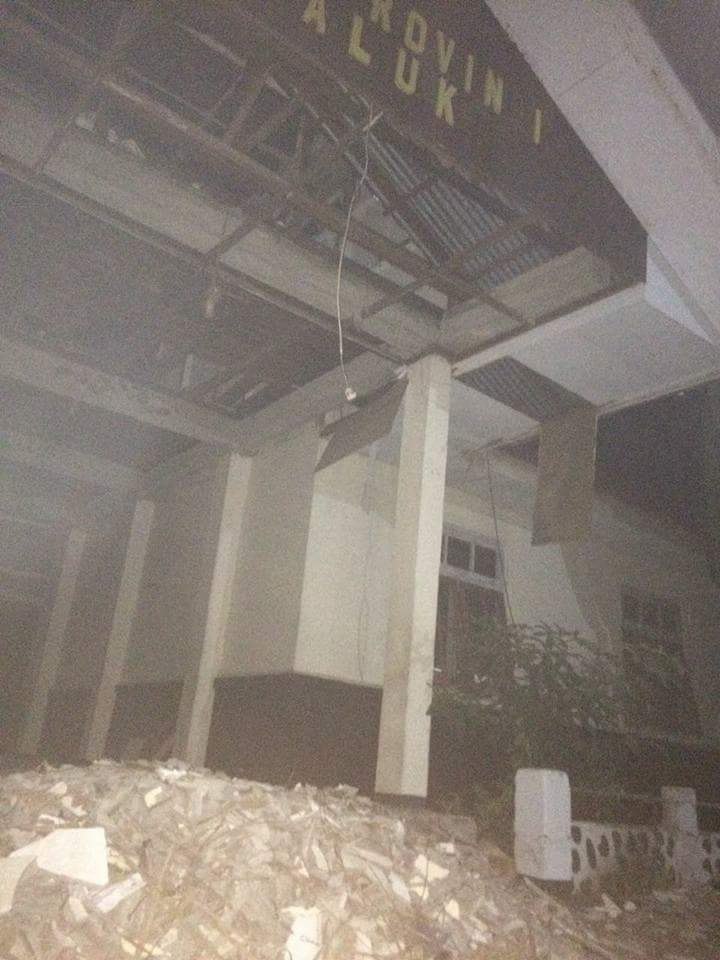 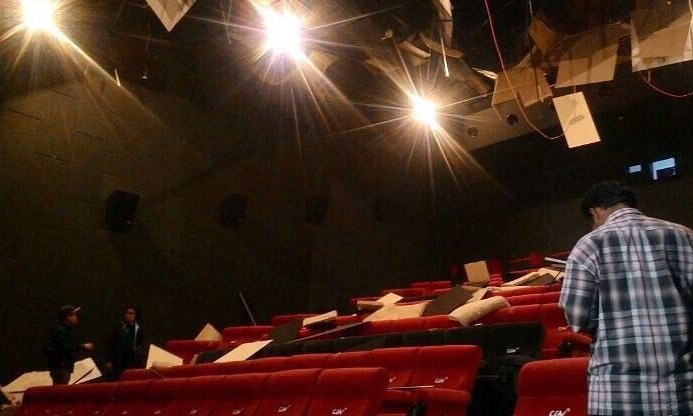 According to Mohammad Riyadi, an agent of the Meteorology and Geophysics Agency of Indonesia, a strong earthquake of 6.3 magnitude was one of five tremors that “shook” the province of Maluka for 30 minutes.

“People panicked and ran out of houses and buildings,” said Sutopo Purvo Nugroho, a representative of the disaster mitigation agency.