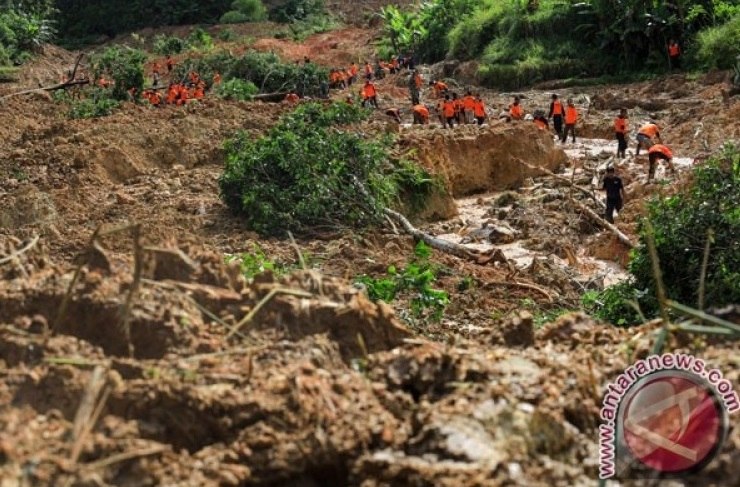 18 inhabitants of the main Indonesian island of Java killed four landslides occurred there. Which began last Tuesday, torrential rains caused the collapse of the slope height of 40 meters in the district of Magelang, Central Java province.

All the victims were residents of the district of Lebak, the first landslide took the lives of 11 people involved in illegal development of mineral resources in the national reserve Halimun-Salak.

Two more were killed in the village of Shikatema. In two other landslides killed five residents of Java and three others were injured. In Magelang, a victim of the disaster became one person, but four were killed and three were injured by a landslide at the Western end of Java, in the Banten province.

487 victims of landslides that have occurred in the country since the beginning of this year on 16 November, were at least 161 residents of Indonesia. Another 88 people were injured, destroyed thousands of homes, 38092 man has suffered material damage or lost their homes.