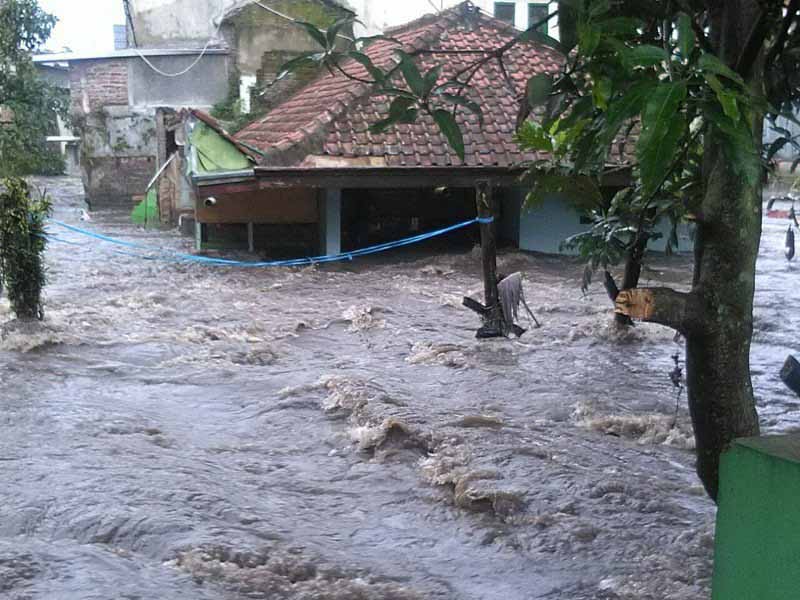 During the period from January 1 to November 11, 2016 in Indonesia there were 1 985 natural disasters. As notes National agency on disaster reduction (BNPB), this greatest number over the last 10 years. 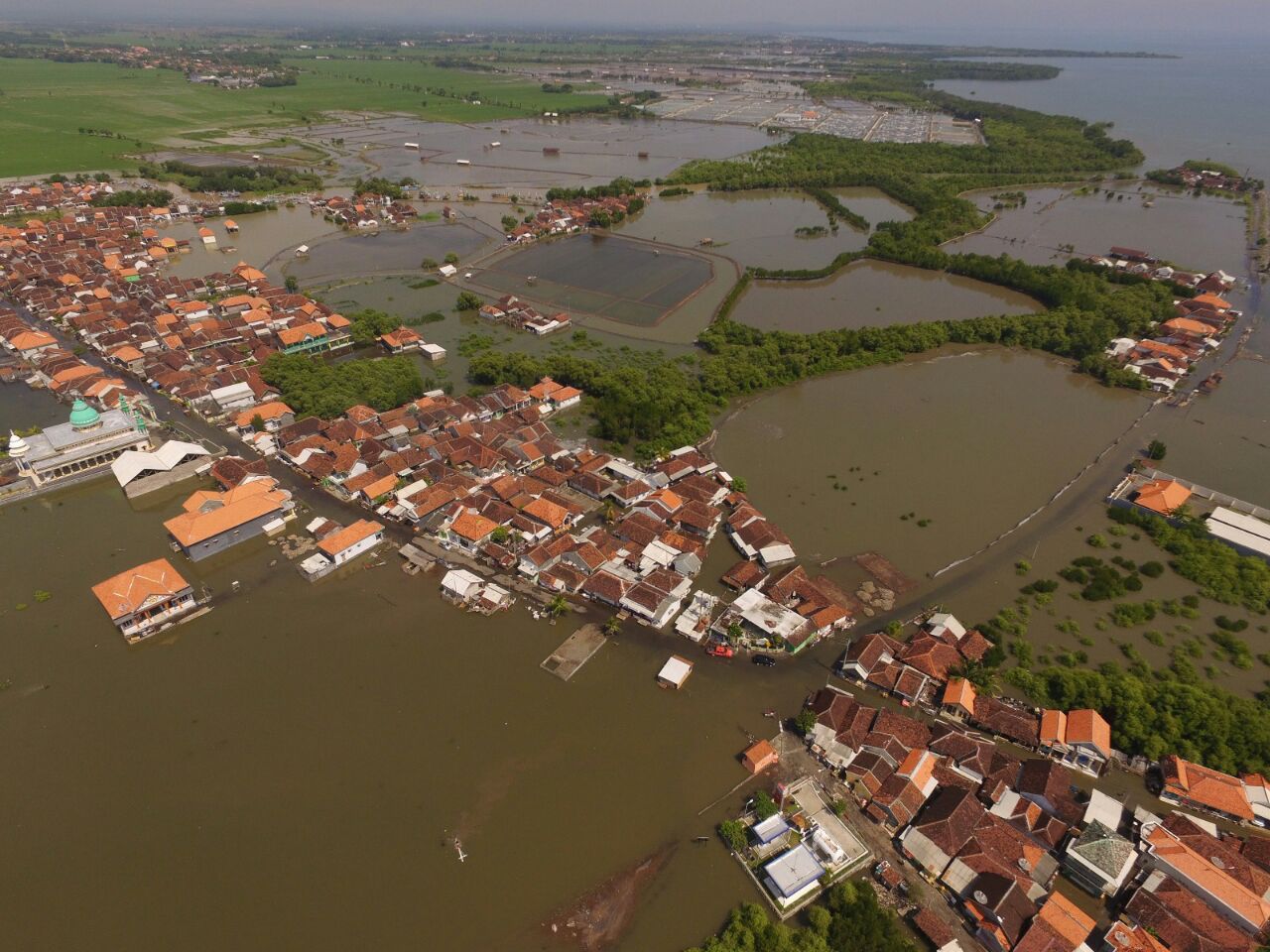 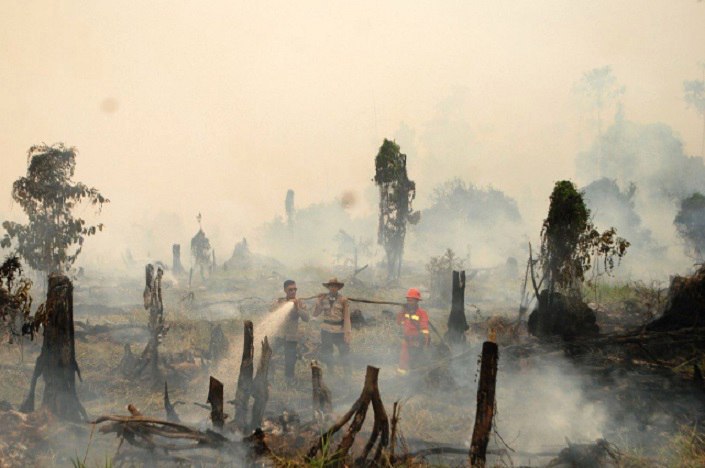 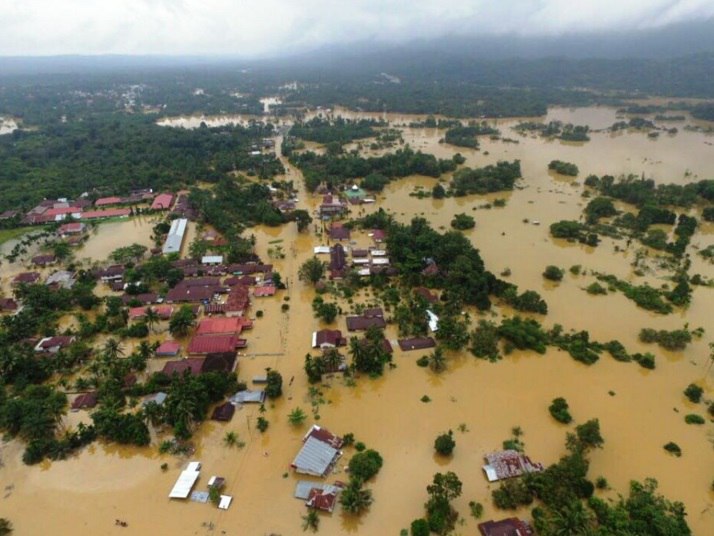 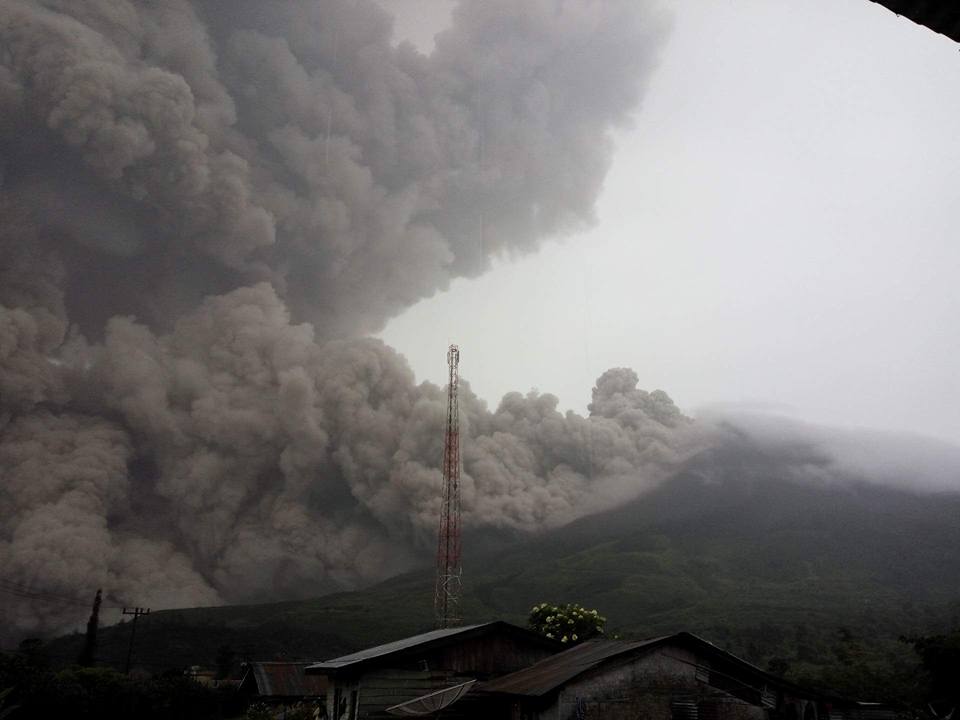 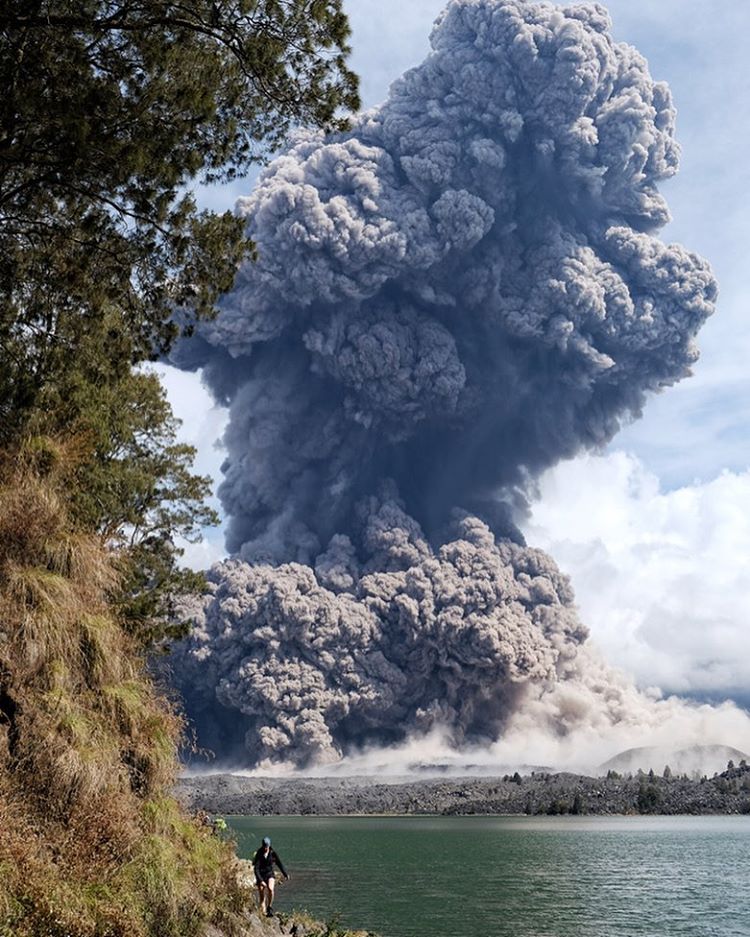 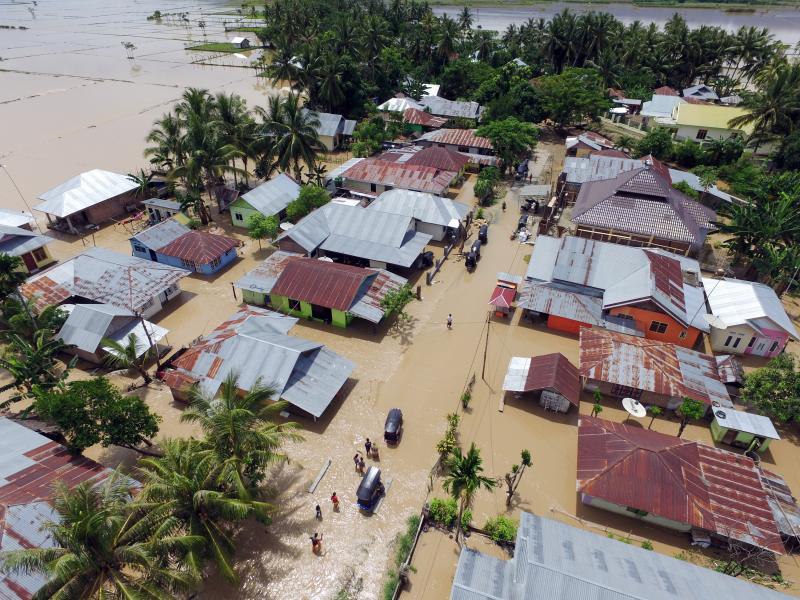 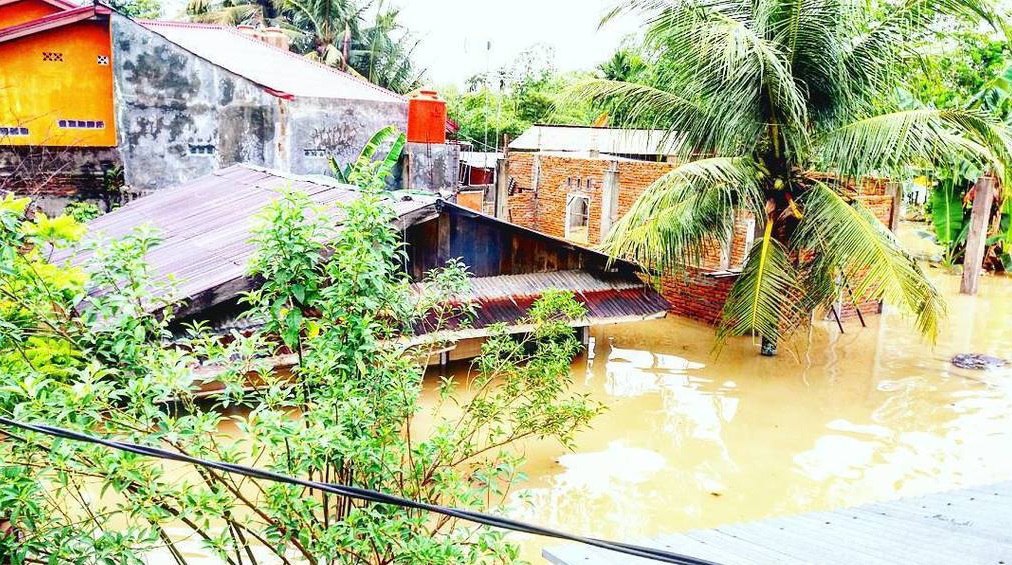 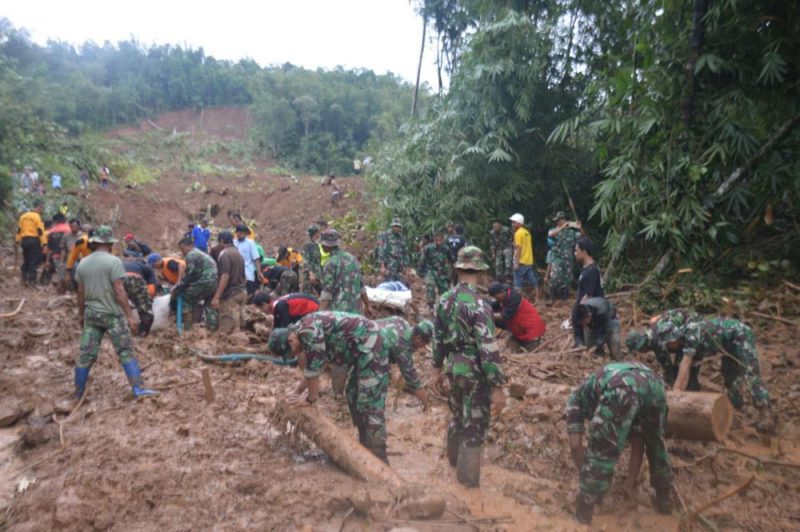 According to the agency, 659 of 1985 natural disasters were floods which tornadoes and landslides which number made 572 and 485 respectively follow. In total 2,52 million people suffered from natural disasters, 375 people died, 383 were wounded.