Indonesian island of Lombok, after earthquakes, is attacked by malaria 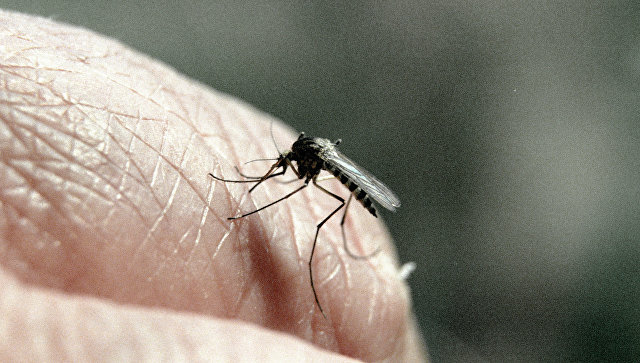 At least 103 people became ill with malaria on the Indonesian island of Lombok, where recent devastating earthquakes occurred, Straits Times reported citing a statement from the Western Lombok Health Authority in the province of West Nusa Tenggara.

According to the latest data, the number of deaths due to two earthquakes on the island of Lombok on August 5 (magnitude 7) and on August 19 (magnitude 6.9) increased to 555 people.

Cases of malaria infection are recorded in four districts. Among the patients there are children and pregnant women. The head of the department, Rahman Sahnan Putra, told the publication that a decision had yet to be made to introduce a state of emergency in connection with the spread of the disease.

The newspaper notes that the Ministry of Health sent a medical team to the province to fight malaria. The National Office for the Elimination of Consequences of Natural Disasters sent 135 mosquito nets as a preventive measure.

According to Rahman, this assistance is not enough, since people evacuated from the earthquake zone need ten thousand mosquito nets.

According to the WHO definition, malaria is a curable disease that “poses a threat to life”. It is caused by parasites that are transmitted to humans only when bitten by infected mosquitoes. Tropical malaria is the most severe form of malaria. Annually in the world more than 500 thousand people die from malaria, especially children under 5 years old. The highest morbidity and mortality are in the regions of Africa, located to the south of the Sahara. The situation of malaria in South America has worsened significantly, especially in Venezuela and Brazil.