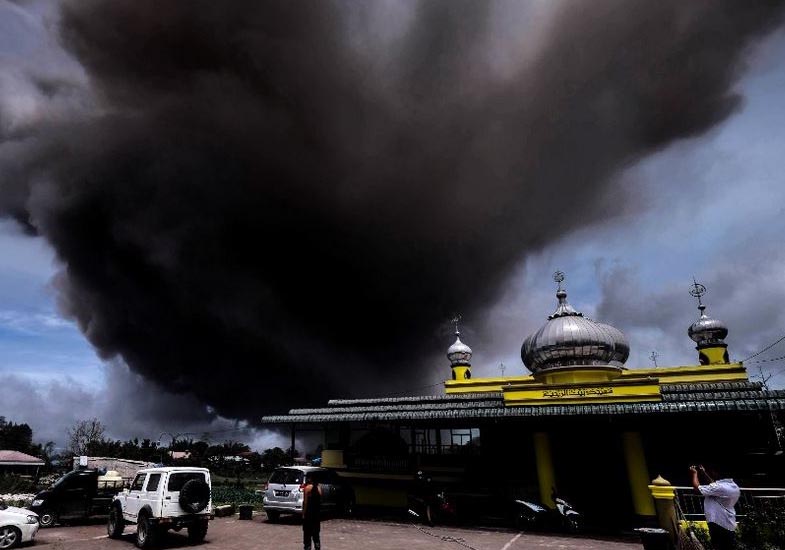 Indonesian giant Sinabung produces a series of glowing avalanches and pyroclastic flows in the last 24 hours, which reach a length of 1.5-3.5 km.

The cause of this powerful phase of the eruption was probably of viscous lava that spills from the summit of the dome in the steep ravine of the upper flank, now become unstable. 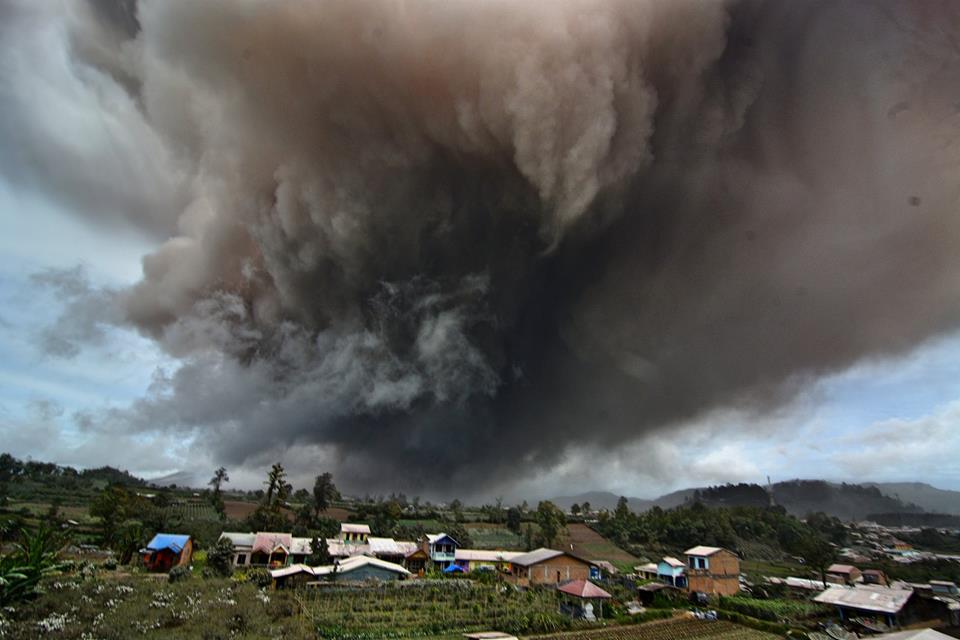 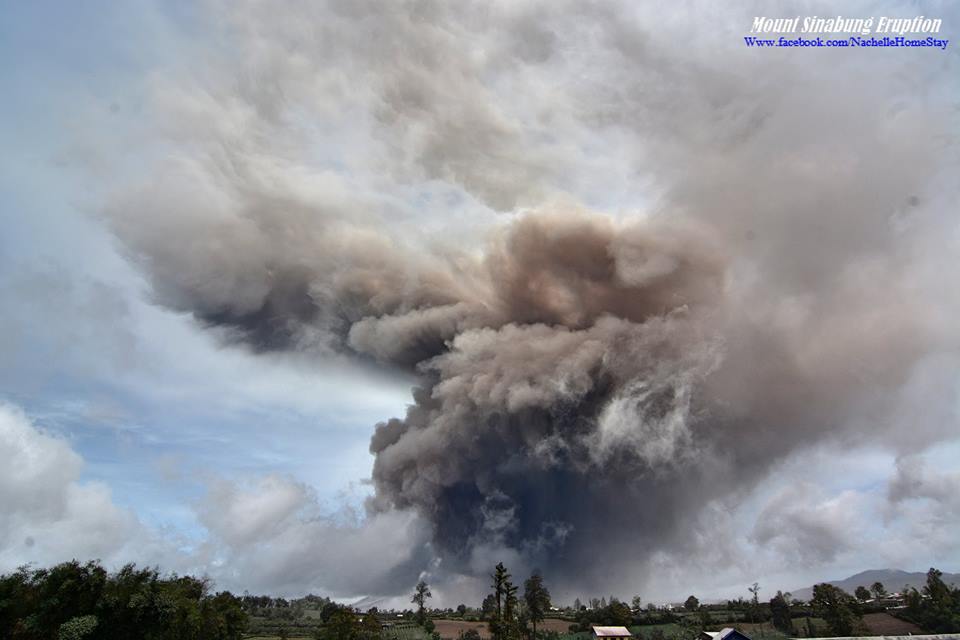 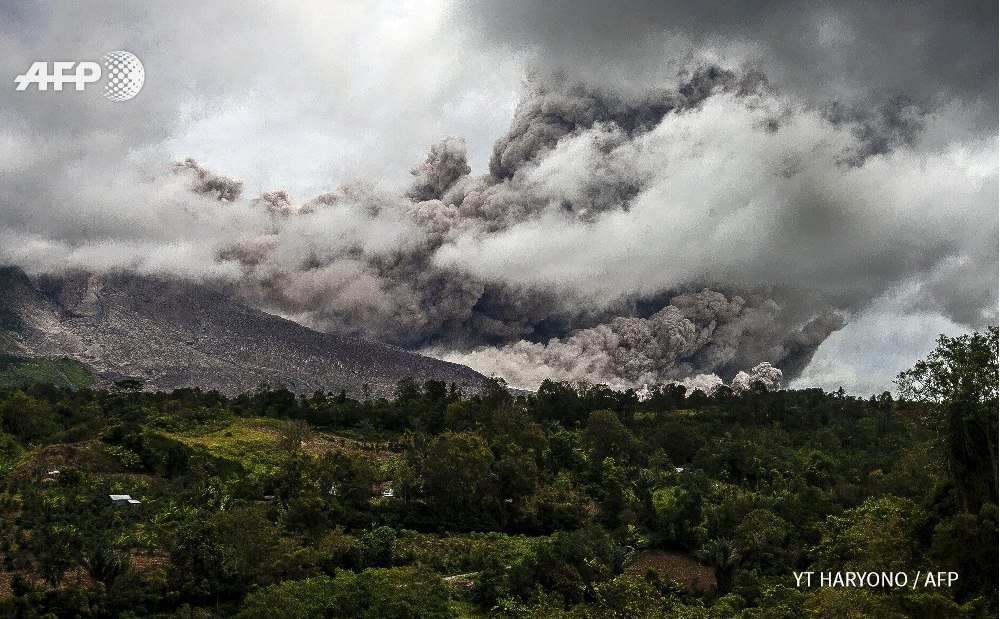