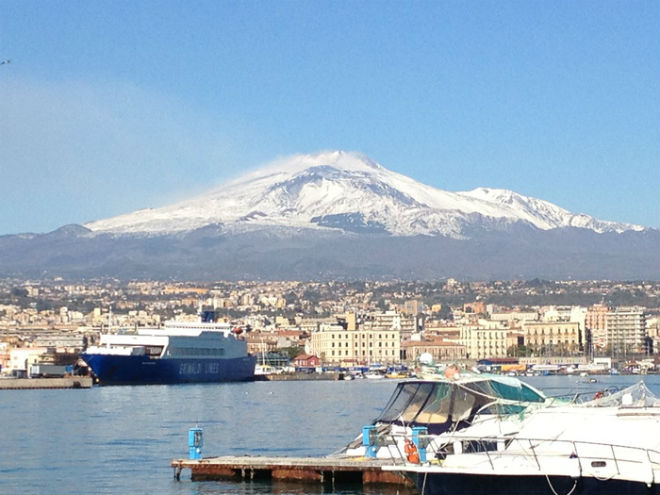 In the area of the volcano Etna in Sicily has recorded a series of aftershocks. In three nearby cities — Nicolosi, Bronte and Ragalna — as a precaution evacuated the school.

According to the National Institute of Geophysics and Volcanology, there were 50 aftershocks, the magnitude of some of them exceeded the 3.0. Fluctuations in the earth’s crust were felt across the region, however, information about material damage and no injuries were reported.