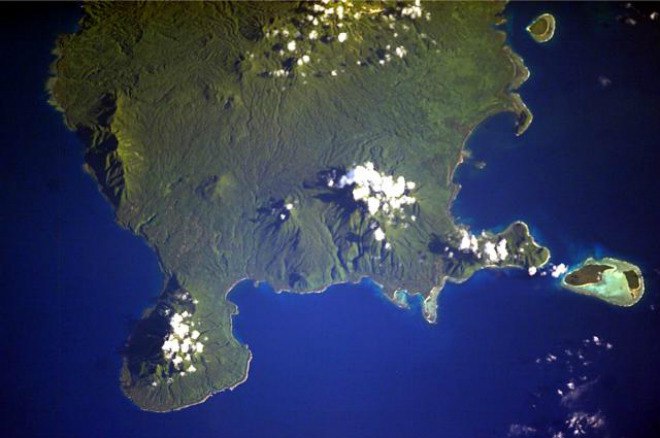 The alert level of the volcano Suryamati (also known as Vanua Lava) was recently raised a notch from 0 to 1 (on a scale of 0-4). No details about the volcanic unrest have been reported, apparently, the Observatory of jaopanese Vanuatu has recorded increased seismic activity around the volcano.

Residents and tourists are asked not to approach the giant, the river of Sulfur due to the high risk of emissions of volcanic gases.

The island of Vanua Lava is located in the island group of banks (the archipelago of the New Hebrides) in the Pacific ocean. It belongs to the Republic of Vanuatu and is part of the province of Torba.