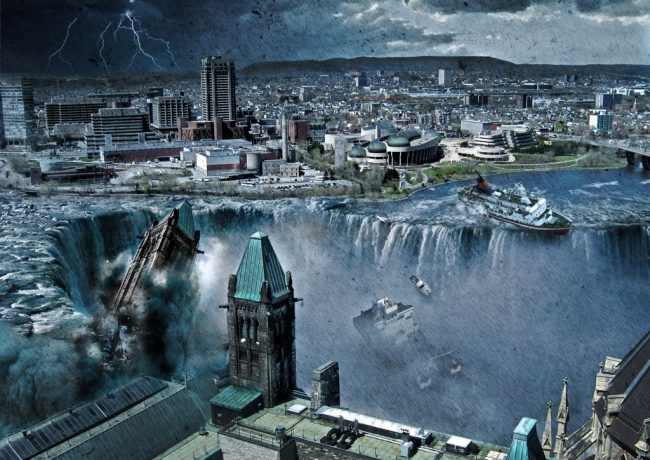 American psychologists have shown that most extreme weather events observed at middle latitudes of the earth, due to the invisible atmospheric rivers are streams of water vapor in the gas shell.

Scientists say that such rivers were in one way or another involved in about 75 percent of cases the abnormal winds or precipitation in middle latitudes. Just from 1997 to 2003, with the existence of flows of water vapor in the gas shell of the planet are connected on 14 of the 19 accidents, material damage, each of which made over a billion dollars.

To such conclusions scientists came after the reconstruction of the weather conditions 1997-2014 years. For this Geophysics used data from Western Canada, Northern Europe, New Zealand and South America, where flows of water vapour in the gas shell of a planet occur on average 30-35 days per year.

Atmospheric rivers are responsible for 30-50 percent of the annual rainfall on the West coast of the United States. The volume of water carried large air flow, 7-15 times the amount of liquid contained in the Mississippi — the largest river in North America.

Previously, researchers have shown that the invisible atmospheric river can be the main cause of major floods and extinction of ecosystems.