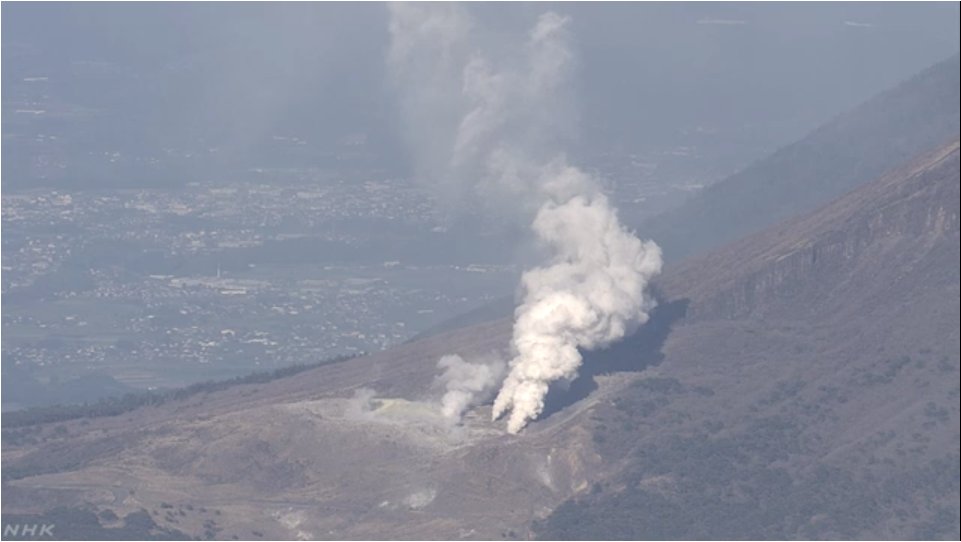 The volcano in southern Japan exploded for the first time in 250 years. The authorities declared a zone around the mountain forbidden.

The volcano Io spat smoke and ashes high into the sky on Thursday, April 19, erupting for the first time since 1768. The height of the ash jet was 1300 meters. On Friday, the Japan Meteorological Agency expanded the forbidden zone to the entire mountain, although it was previously forbidden to visit only the crater of the volcano.

Eruptions briefly subsided on Friday, but authorities warned residents of nearby cities about the possibility of falling volcanic stones and ash. Eruption in real time is accessible by this link.

The volcano is part of the Kirishima mountain range on the southern island of Kyushu. It is located about 1000 km south-west of Tokyo.

In March there was a double eruption of the neighboring volcano Shinmo, who had been dozing for 7 years before.

Japan is located on the Pacific Ring of Fire. There are 110 active volcanoes on the archipelago.