Iran was hit by a sand storm 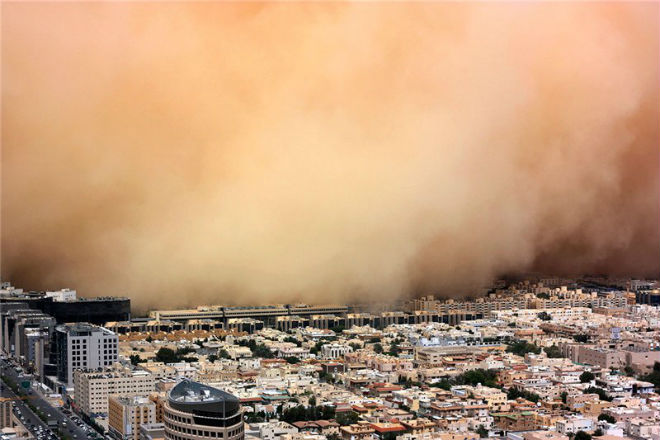 South-Eastern Iranian province of Kerman had suffered from severe sandstorms. In the power of the elements was 16 villages.

According to the Governor of the district of Rigan Amin, Bakeri, a series of sand storms buried the village under a layer of sand. In the region completely destroyed agriculture and livestock. Losses due to disasters amounted to about 9 million U.S. dollars. Bakery also noted that under the threat of disappearance there are 80 other villages.