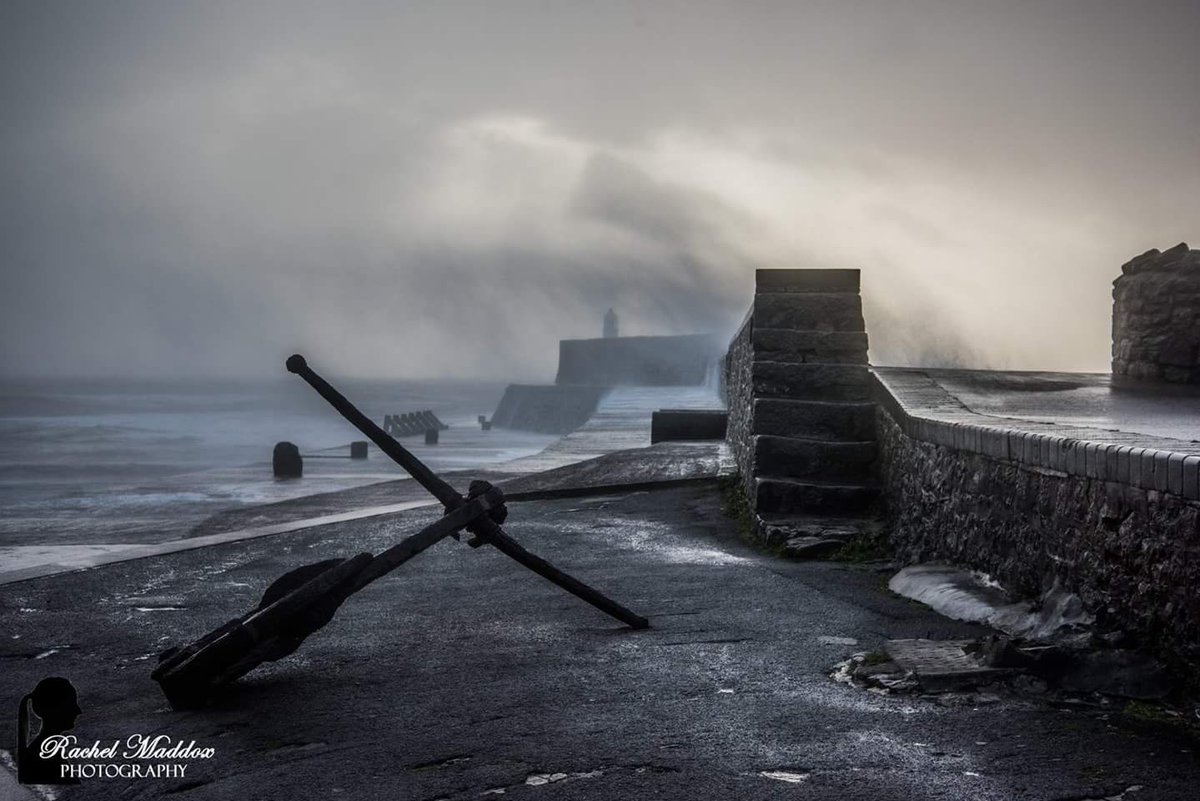 Storm “Bryan” attacked the cities of Ireland and the west coast of England and Wales on Saturday, October 21. Gusts of wind and stormy waves caused huge damage to the buildings.

Less than a week after the tropical storm “Ofelia” killed three people, the weather service of Ireland announced a weather warning. Meteorologists forecast in the western regions a wind with an average speed of up to 55-65 km / h, with gusts in excess of 100 km / h.

In Tenby, a picturesque coastal town in Wales, waves pounded against the walls of the buildings. The whole embankment is strewn with debris. 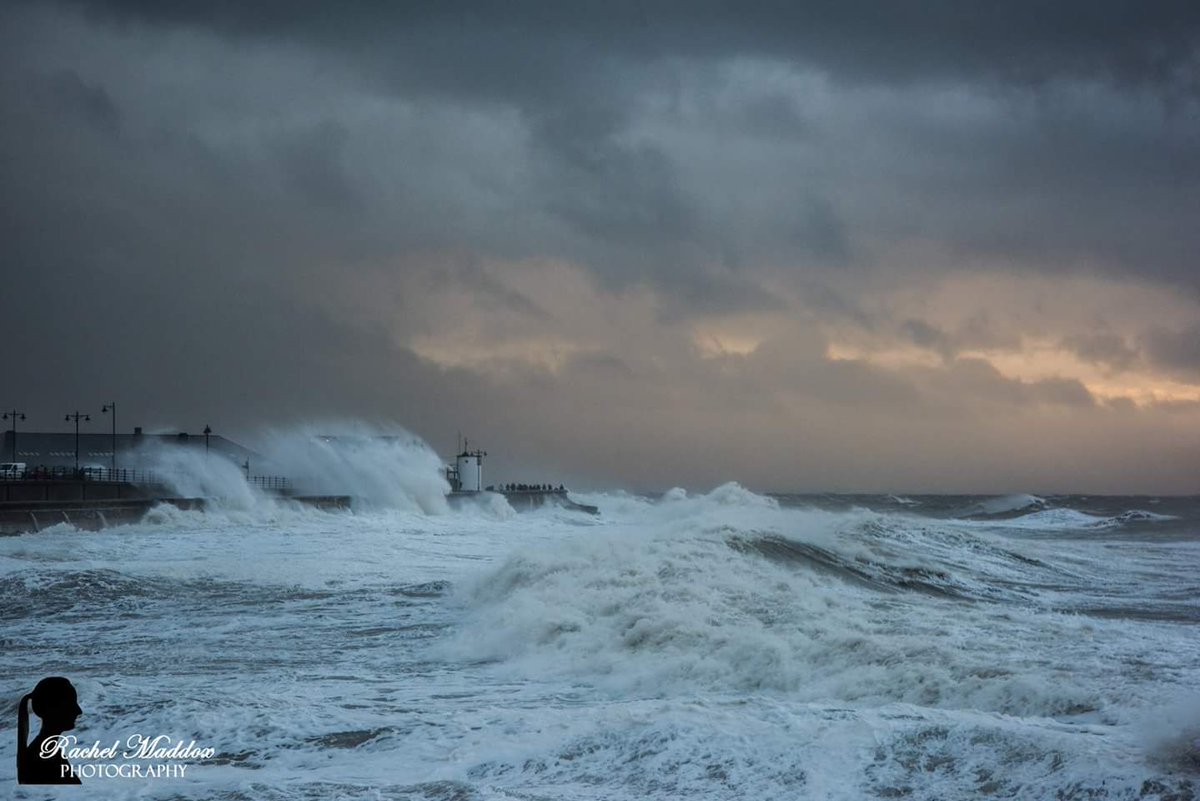 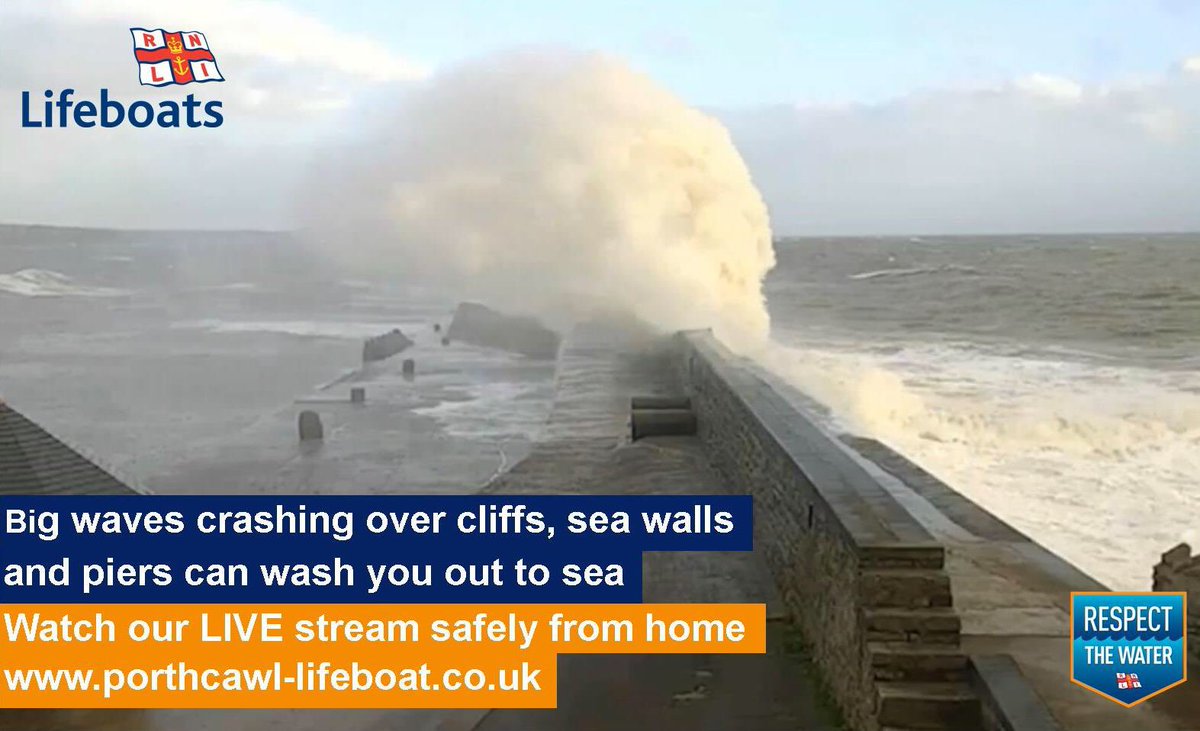 Strong winds are also possible in England, although not as intense as in Ireland.

“These winds will coincide with strong waves, which will lead to dangerous conditions on the coast,” said chief meteorologist Dan Suri.

The Environmental Protection Agency warned that flooding is possible in coastal areas.

Recall that last Monday, “Ophelia” has left more than 300,000 homes and businesses in Ireland without the light.