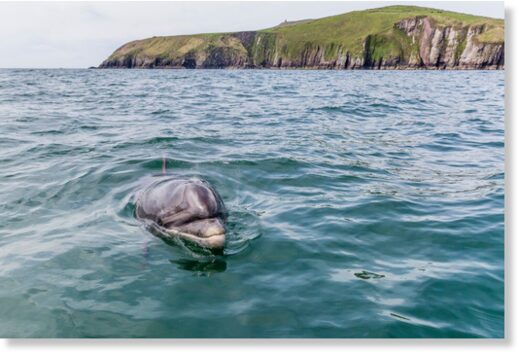 The mystery surrounds the worst wave of mass deaths of dolphins and whales that are washed ashore and the number of such cases is the largest on record in Ireland.

In the first two months of the year, 93 dolphins, whales and porpoises were flocked to the coast – the highest number ever recorded during that period.

The places where dead animals are found are concentrated mainly on the west and southwest coast.