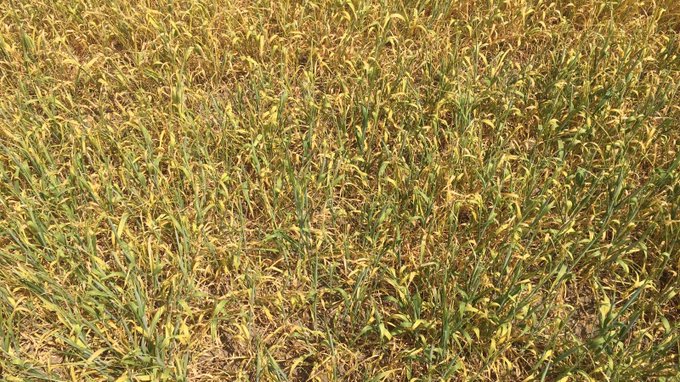 Drought has seriously affected crop yields in the eastern half of Ireland. The total grain production in Ireland this year is expected to decline from the usual 2.3 million tons to less than 1.9 million tons.

Straw harvest fell by 25% – this year 1.6 million fewer straw bales will be harvested in the country. Many of the farmers already feed their winter straw feed in addition to fresh grass and concentrates.

As a result of this, the demand for feed will probably be increased this fall, which will affect the prices of raw materials, such as straw.

This spring has been reported to have been the driest since accounting began in 1847.