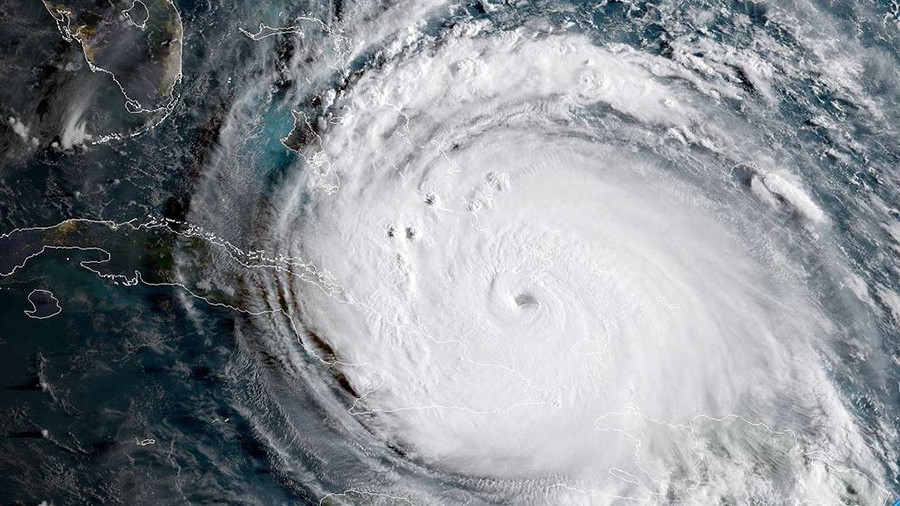 Hurricane Irma is approaching the US already with the fifth category of danger. The fact that the danger has increased to the highest degree. The wind speed is 257 km / h.

It was previously reported that according to the Saffir-Simpson scale, the hurricane category fell to the fourth.

The hurricane hit the Caribbean islands on Friday. His victims were at least 18 people. In Florida, a hurricane is expected at the weekend. Command of the US Navy will use the aircraft carrier “Abraham Lincoln” to deliver humanitarian supplies to the affected areas. Also, the landing ship “Iwo Jima”, the floating dock “New York” and one destroyer will be involved in the operation. In areas that have survived the natural disaster, as well as in Florida, the Pentagon will send several thousand troops.