Italy is struggling with the aftermath of a powerful earthquake 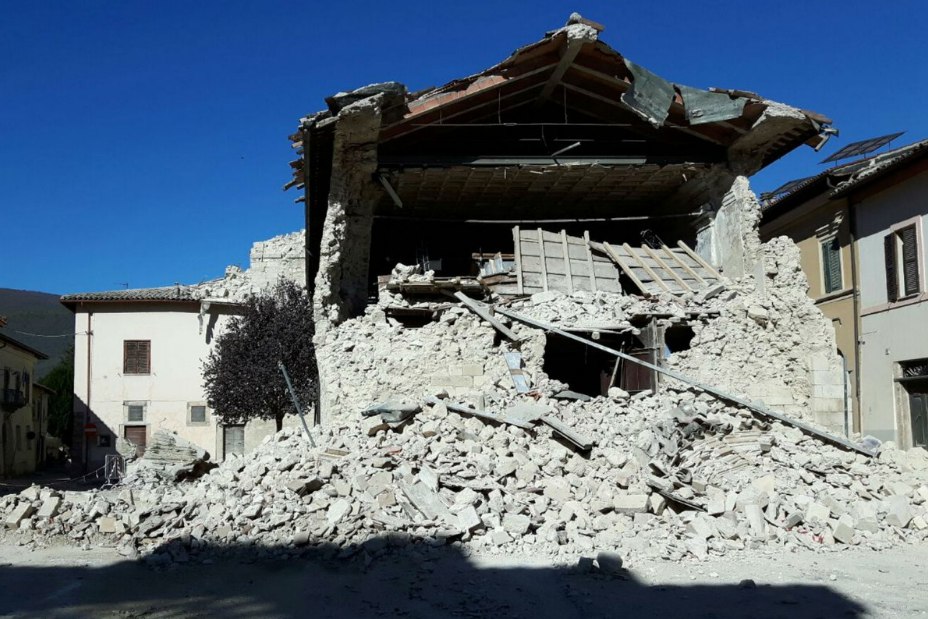 According to the results of the earthquake in Italy a miracle no one was killed. The most powerful for more than 20 years of seismic tremors in the centre Apennine Peninsula led to the destruction of many buildings of the three mountain towns and causing the evacuation of thousands of people.

About 200 aftershocks of varying strength have been registered in Central Italy after Sunday morning in the Apennines earthquake of magnitude 6.6.

The absence of human victims in the strong earthquake that occurred in Central Italy on Sunday, due to a combination of factors due to the fact that in the same area on 24 August and 26 October have been earthquakes of lesser intensity.

Employees of service of Civil defence of Italy has assisted more than 15 thousand people after a major earthquake. In particular, about 500 people were accommodated in hotels in the area lake Trasimeno, more than four thousand — in hotels on the Adriatic coast. In addition, about three thousand in the Umbria region and seven thousand in the Marche region were sent to the municipal structures set up to receive evacuees. 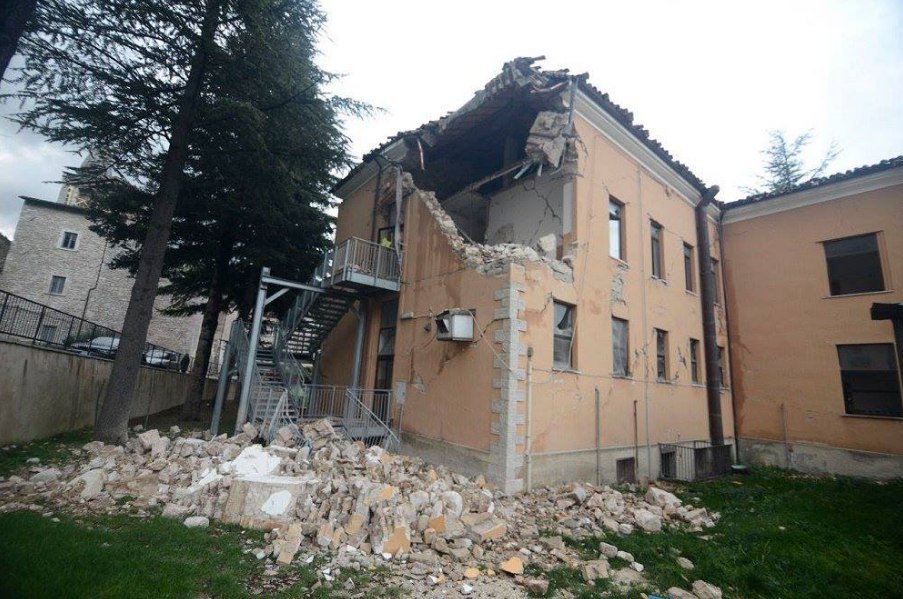 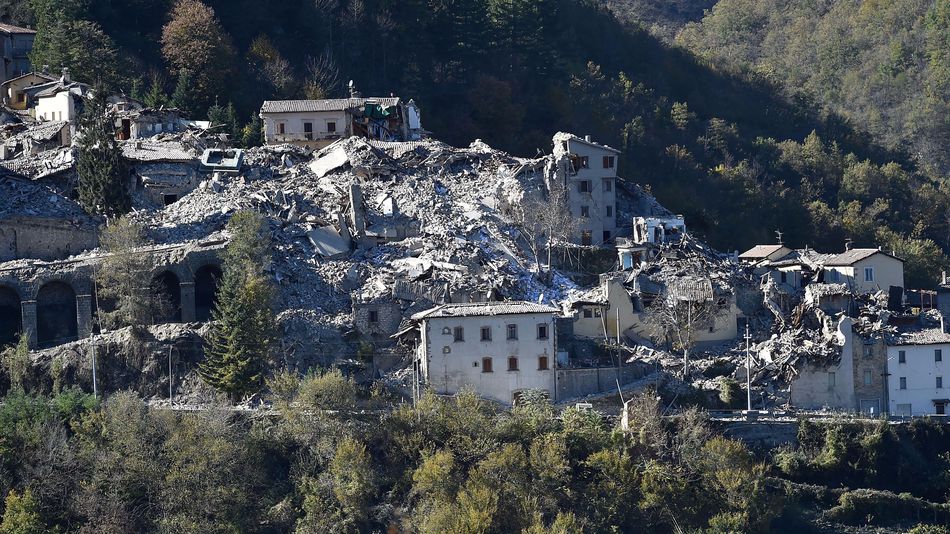 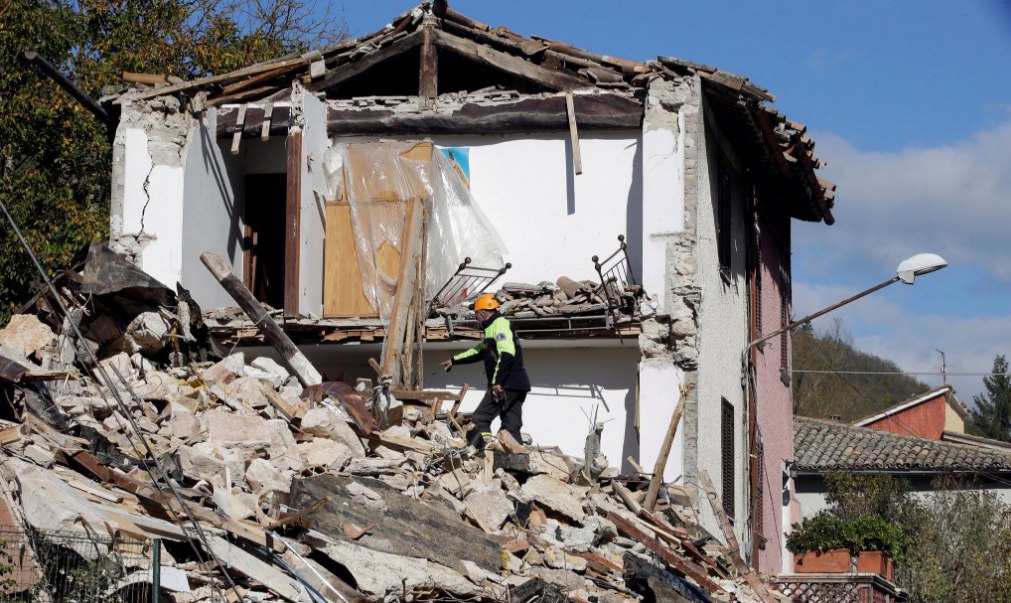 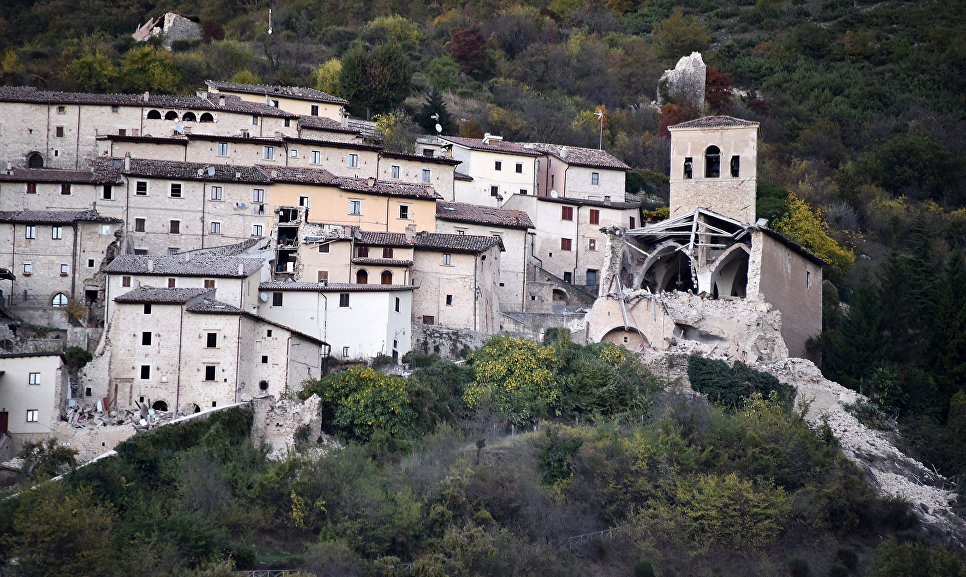 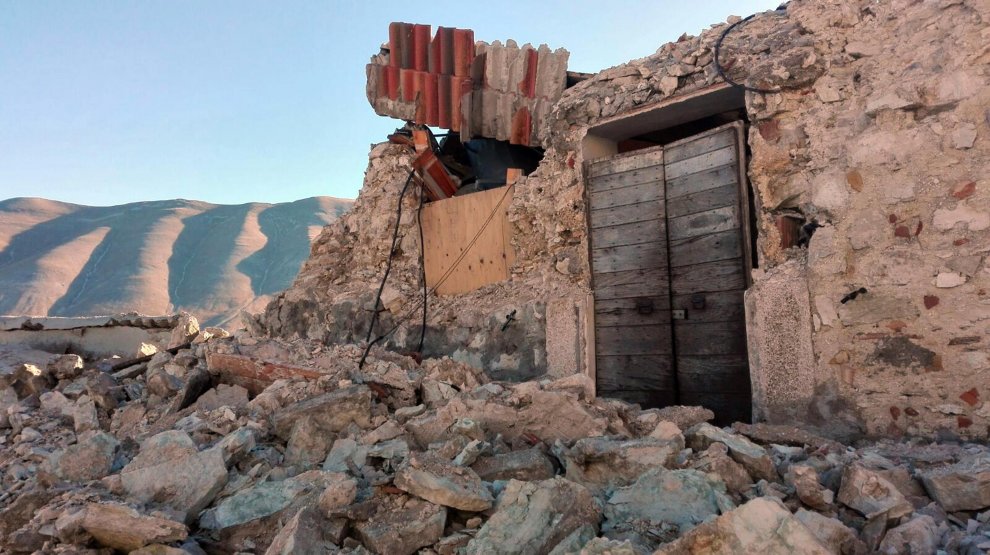 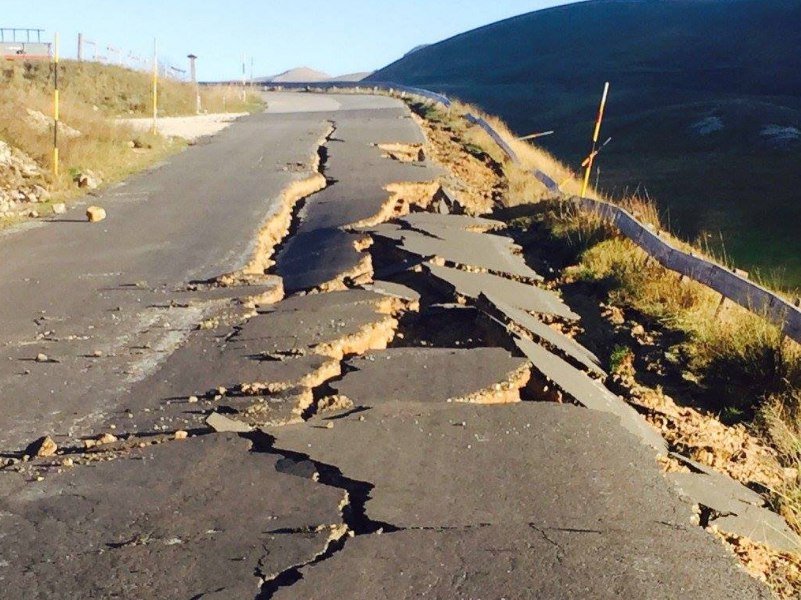 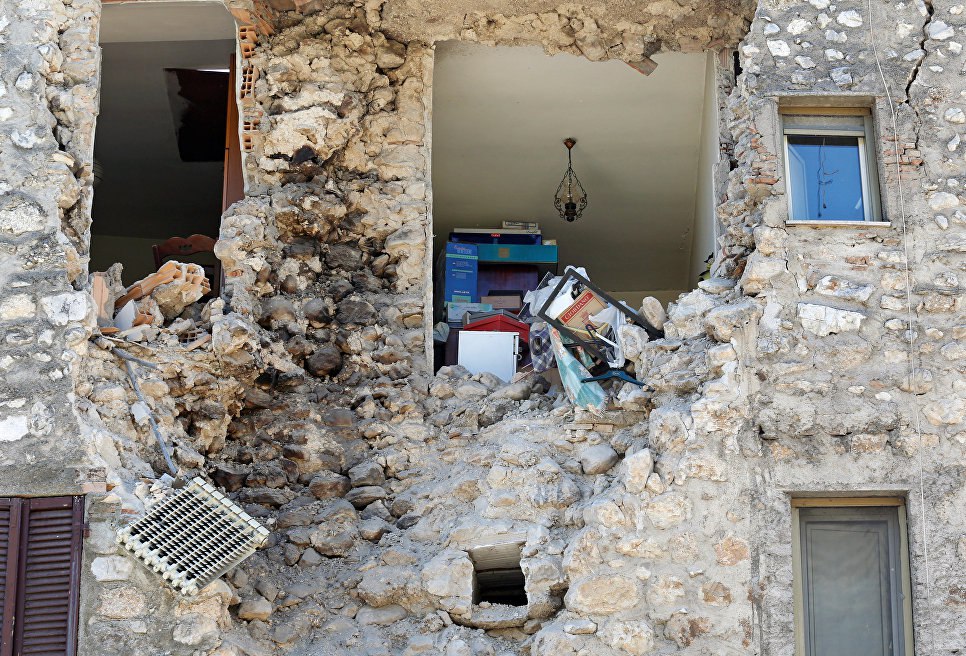 What makes the small Italian towns are so beautiful, turned out to cause much more devastating effects of the earthquake. Many of the houses here are so old that their walls were built of stone and clay before the bricks, and a six-point boost blew the buildings to the ground.

However, the authorities ‘ response was very fast. More than a dozen different services were given in full readiness and arrived at the crash site for several hours — the military, the various fire services, the police and rescuers. They began work promptly, brought to the region heavy equipment and, very importantly, service dogs search engines to rescue people from the rubble.

Italy is a mountainous country, but the search and rescue service here are perfectly able to work in harsh conditions, they are able to quickly build temporary bridges and to reach cut off from civilization settlements. In addition, the algorithms of mobilization of services in the event of natural disasters here work very quickly.

To avoid casualties in a sense, helped late in the summer a powerful earthquake in the same Italian region, which claimed hundreds of lives. Many of the inhabitants of Central Italy have not yet managed to return to their homes, fearing a repeat of the disaster — as it turned out, not in vain.