Italy was hit by the tornado 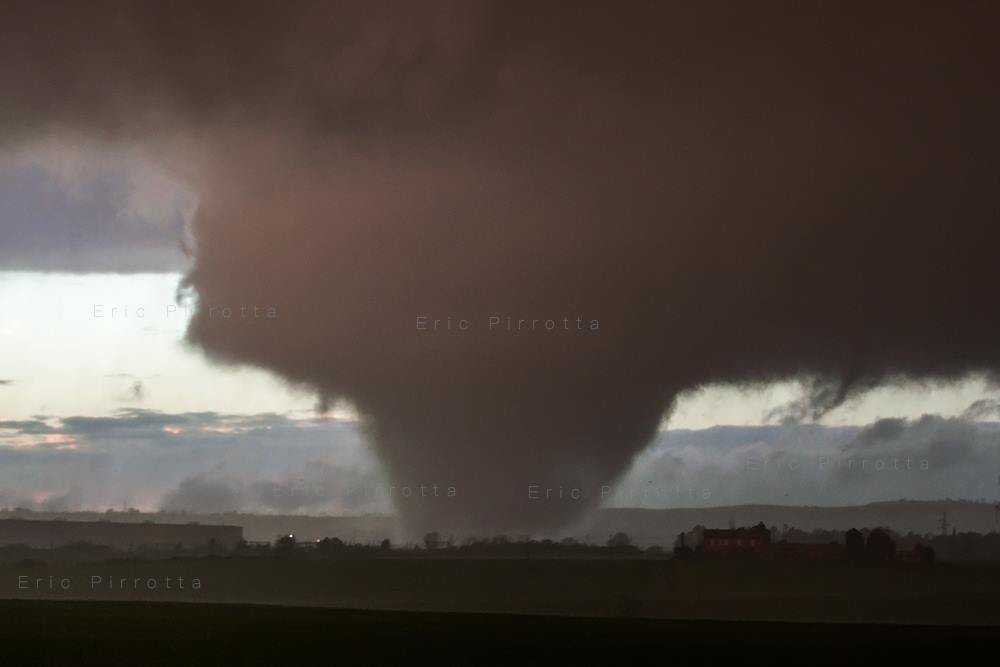 Two people were killed in Ladispoli (Lazio region) and in the small village of Cesano di Roma, 30 kilometers North of Rome in the result of the passage 2 tornado.

In Ladispoli on the Tyrrhenian sea, as a result of rampant disaster killed 25-year-old native of India, who were part of the cornice, issued from one of the churches. In addition, a tornado caused the partial collapse of the upper two floors of the eight-storey residential building in the heart of the city. 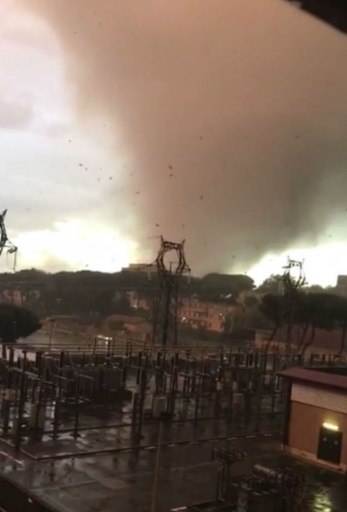 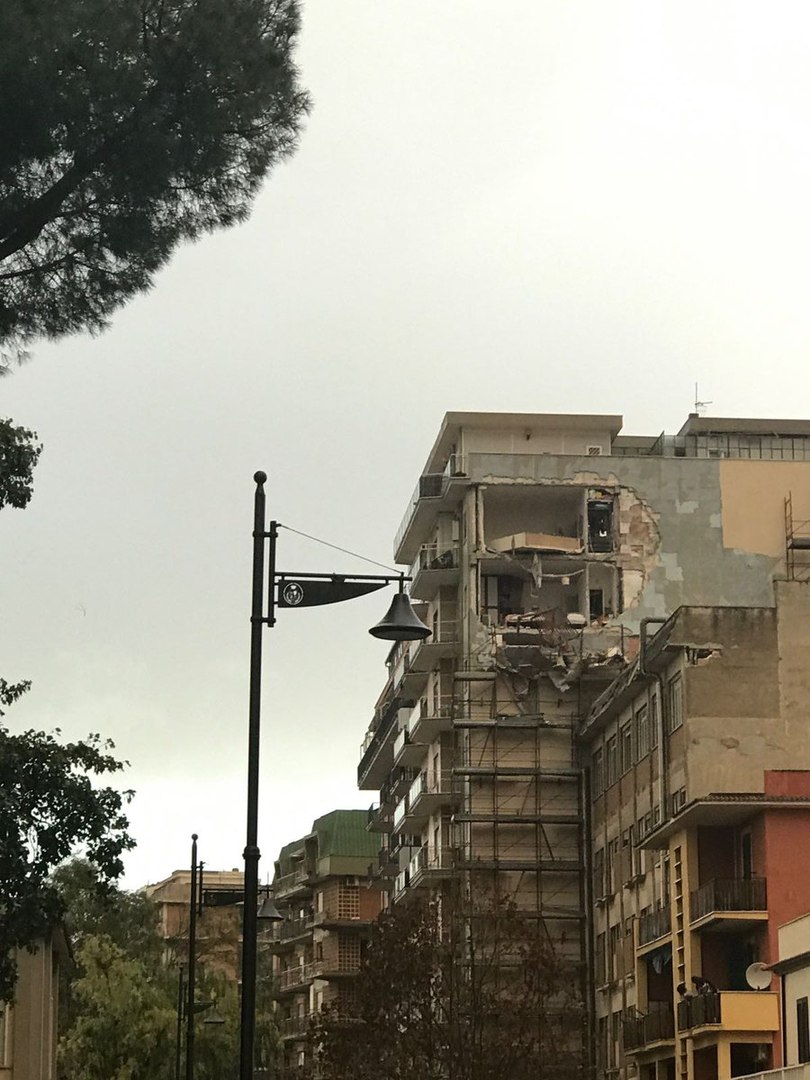 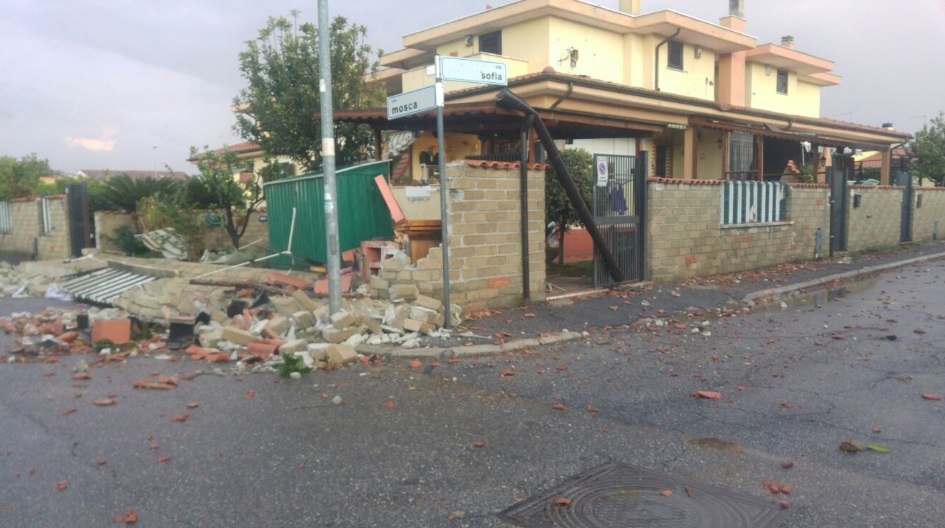 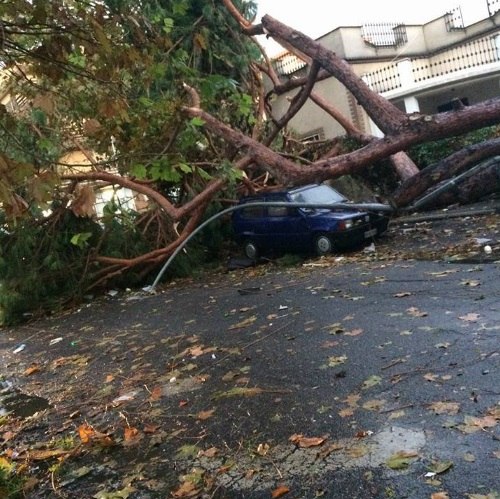 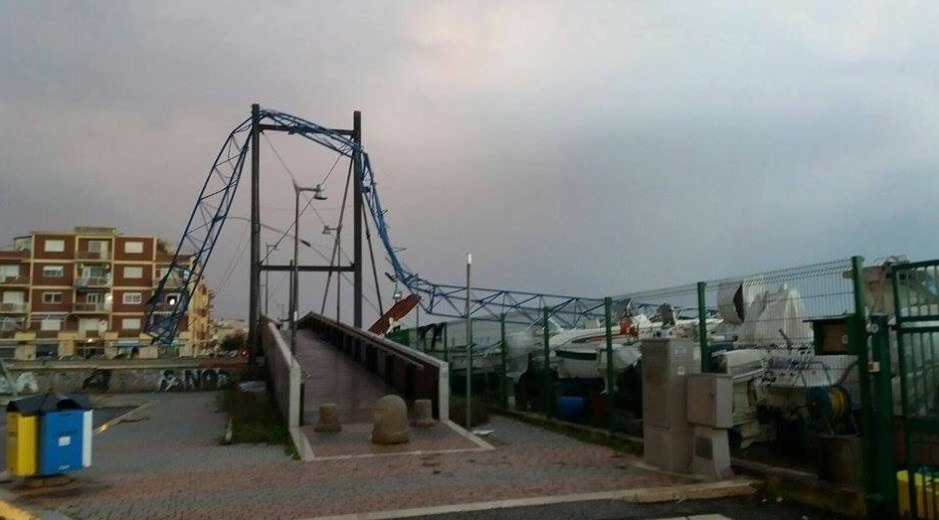 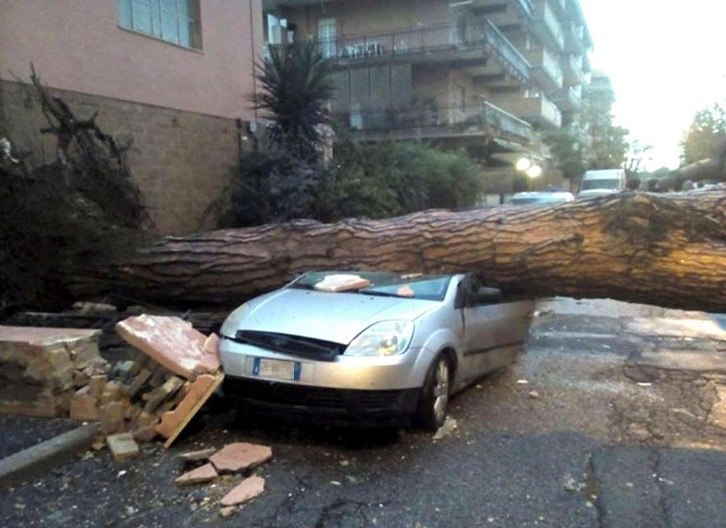 A victim of another tornado was 61-year-old resident of the town of Cesano, located to the North of Rome, in which were torn by the elements tree.More than ten people were injured.

In addition, tornadoes caused damage to buildings and vehicles, with several buildings blew off the roof. Rail service in Ladispoli was also for a time interrupted.